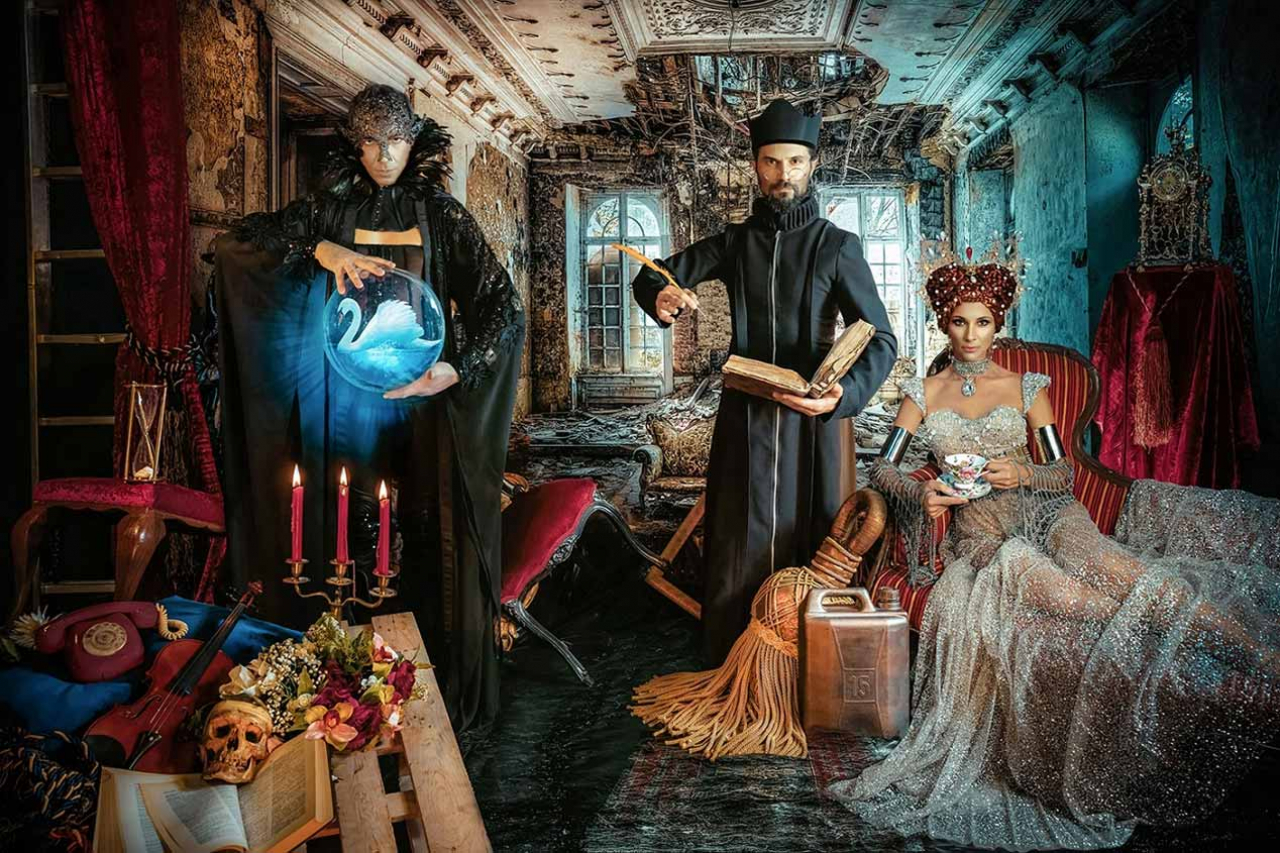 CHOREOGRAPHY-DIRECTOR-SETS
Konstantinos Rigos, with references to the choreographies of Marius Petipa and Lev Ivanov

The first choreography of the Greek National Opera’s new Ballet Director, Konstantinos Rigos, constitutes a new reading of the most famous ballet of all times.

Tchaikovsky’s Swan Lake throughout the ages enraptures and moves the audiences while being the utmost career challenge for professional dancers, since the virtuosity and lyricism demanded for its comprehensive interpretation, are almost beyond human limits. At the same time, it is an autonomous music work of great interpretative demands.

Russian composer Piotr Illich Tchaikovsky (1840-1893) was one of the most popular composers of the 19th century. He composed equally successful symphonies, concerts, operas, chamber music and music for the ballets Swan lake (1877), Sleeping Beauty (1890) and The Nutcracker (1892). These works remain to this day the most popular ballets in the repertory, thanks to the emotive power and the theatricality of their music, which granted music for ballet the prestige of an independent music genre. The same qualities which run through all of Tchaikovsky’s works, also inspired many choreographers to create new works based on his music. It is thus no coincidence, that Tchaikovsky’s name – perhaps more than of any other colleague of his - has been associated with the art of ballet.

The enchanting story of Prince Siegfried, the Swan Queen Odette, the evil wizard Rothbart and his daughter Odile, comes to life through the eyes of Konstantinos Rigos; he transfers the action to a post-apocalyptic environment, where dancers seem to be environmental refugees at a dried-up lake bed. This new production of Swan Lake attempts to raise questions and seek the answers regarding the way the modern spectator as well as the artist of our time can “reread” and discover anew a classic work, today.

In 2002, Konstantinos Rigos choreographed an adaptation of Swan Lake titled Swan Memory for the National Theatre of Northern Greece. The performance toured from Athens and Volos to Singapore, Sao Paolo, Portugal, Italy and France with great success. 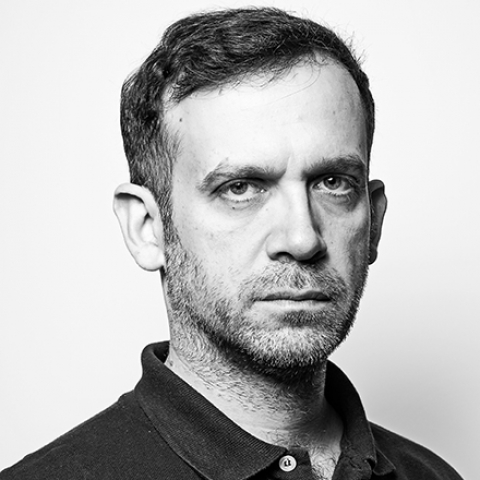 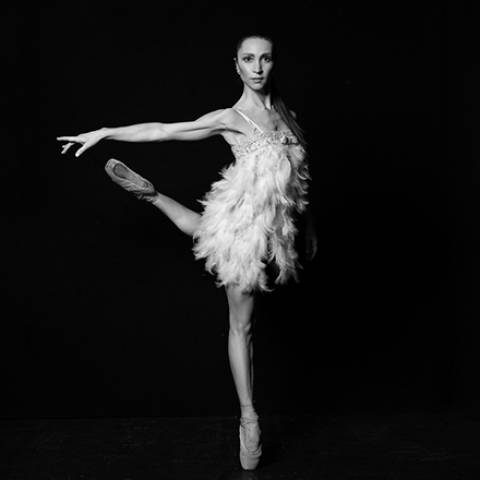 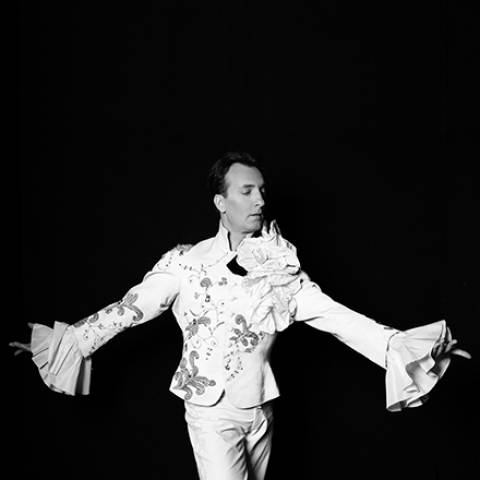 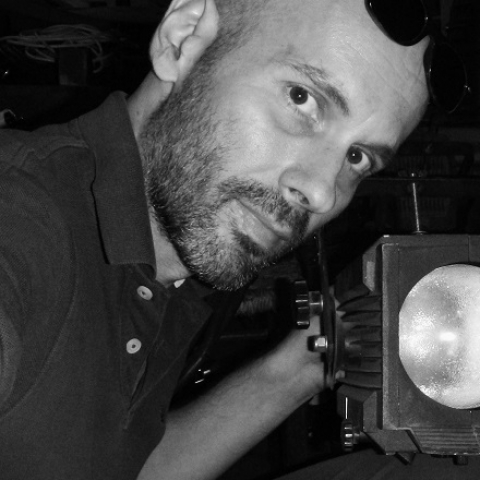 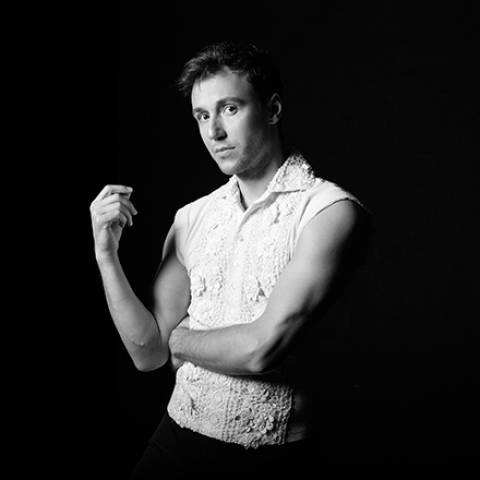 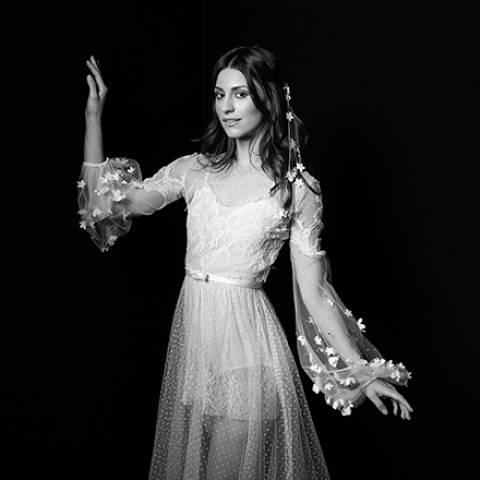 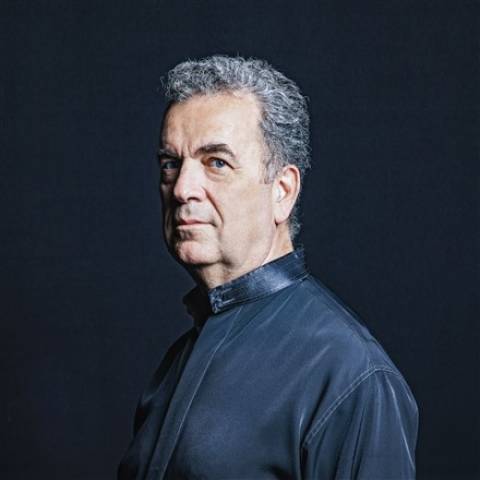 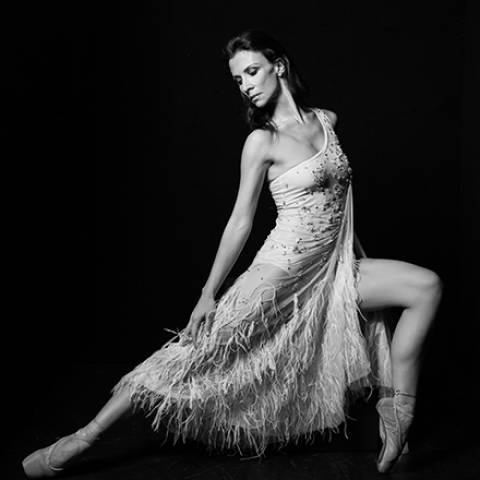 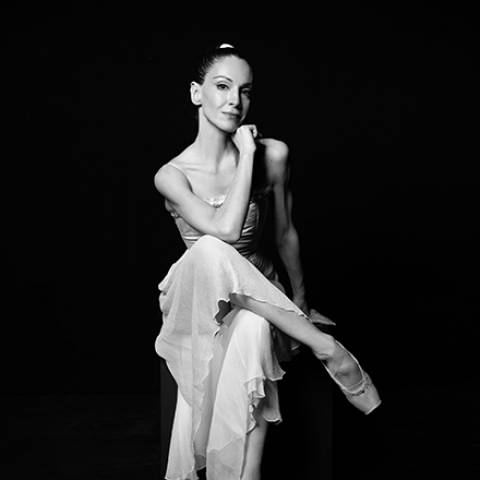 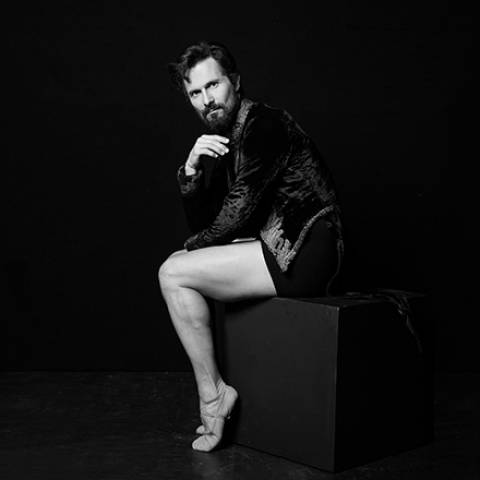 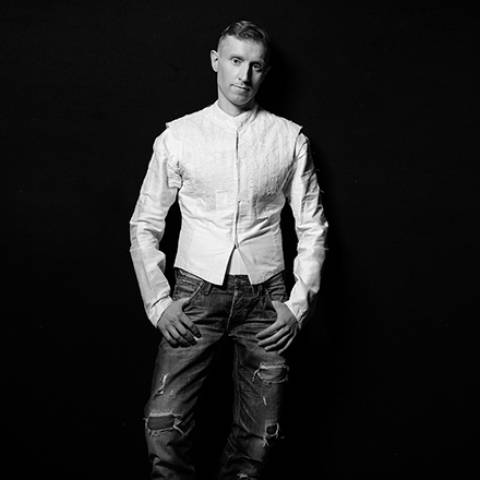 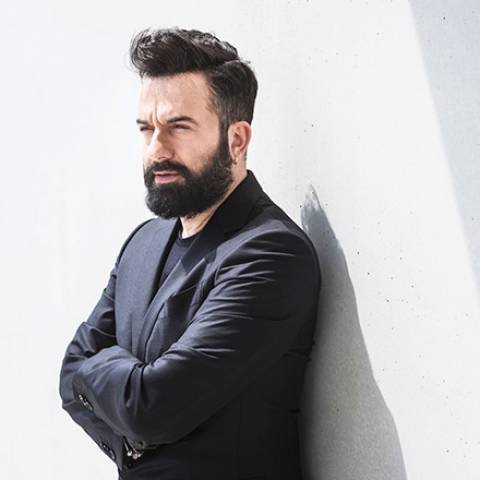 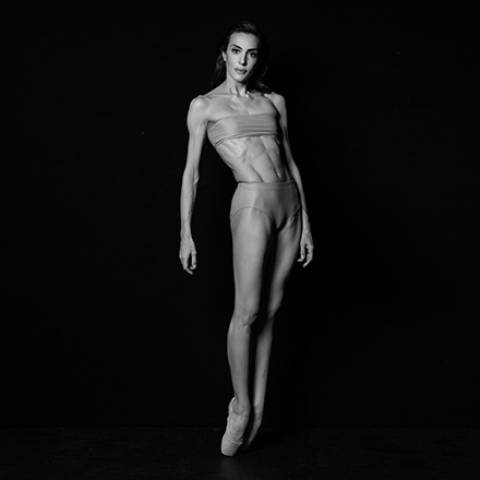 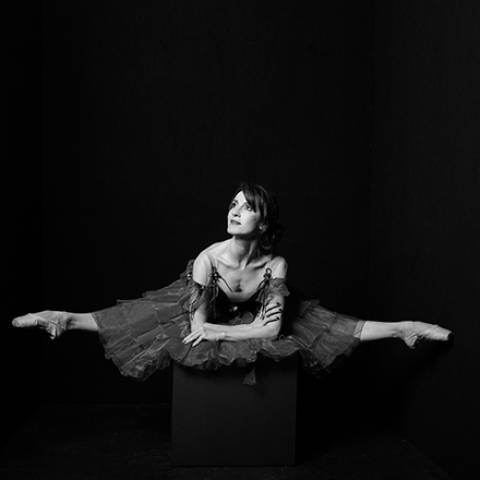 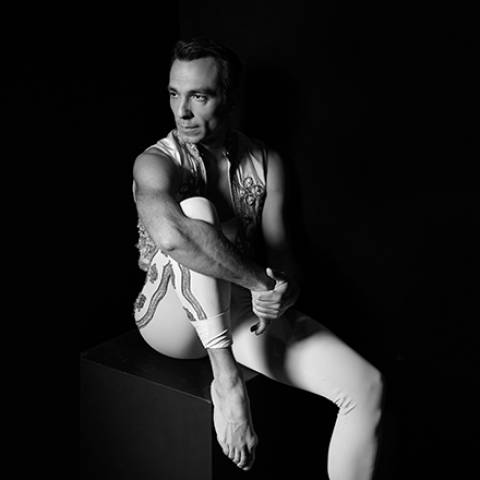 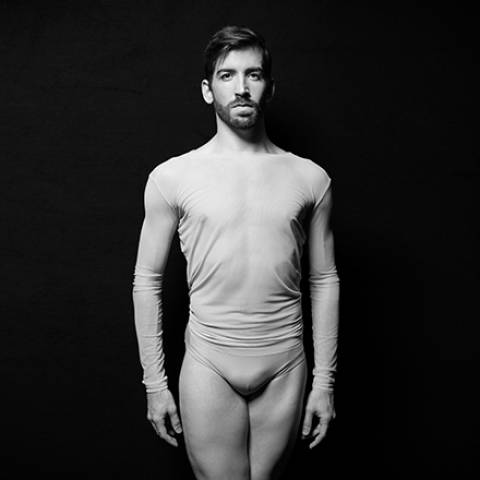