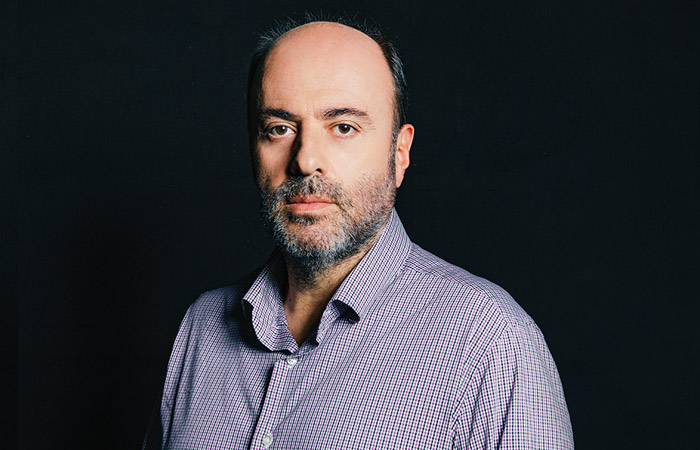 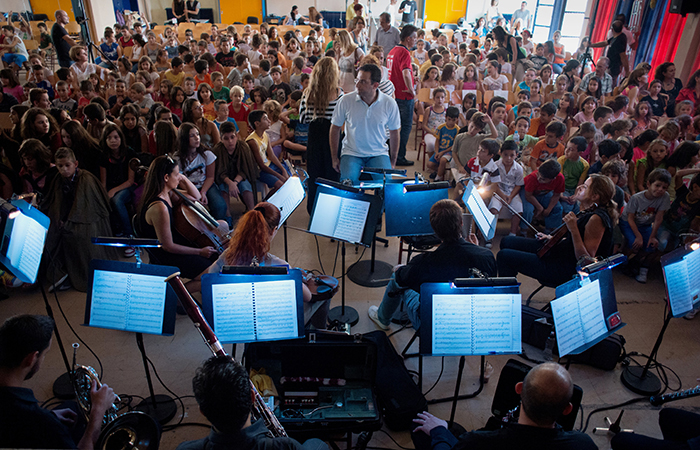 The Chorus of the Greek National Opera was founded alongside the opera company, then a part of the Royal Theatre. Comprised of professionals, from its ranks there have emerged a number of singers who went on to build international careers, such as Nicola Zaccaria, Kostas Paskalis, Kiki Morfoniou and Dimitri Kavrakos. Its extensive repertoire covers four centuries of opera, operetta, choral works and works of ecclesiastical music. The Chorus has gone on tour in Greece, Cyprus, Turkey and Australia. It participates in all the major productions with which the Greek National Opera traditionally inaugurates the Athens Epidaurus Festival. It has worked with acclaimed Greek and foreign conductors. The position of the director has been successively held by Elli Nikolaidou, Michalis Vourtsis, Petros Tzaferis, Fani Palamidi and Nicolas Vassiliou, while currently master of the GNO Chorus is Agathangelos Georgakatos. 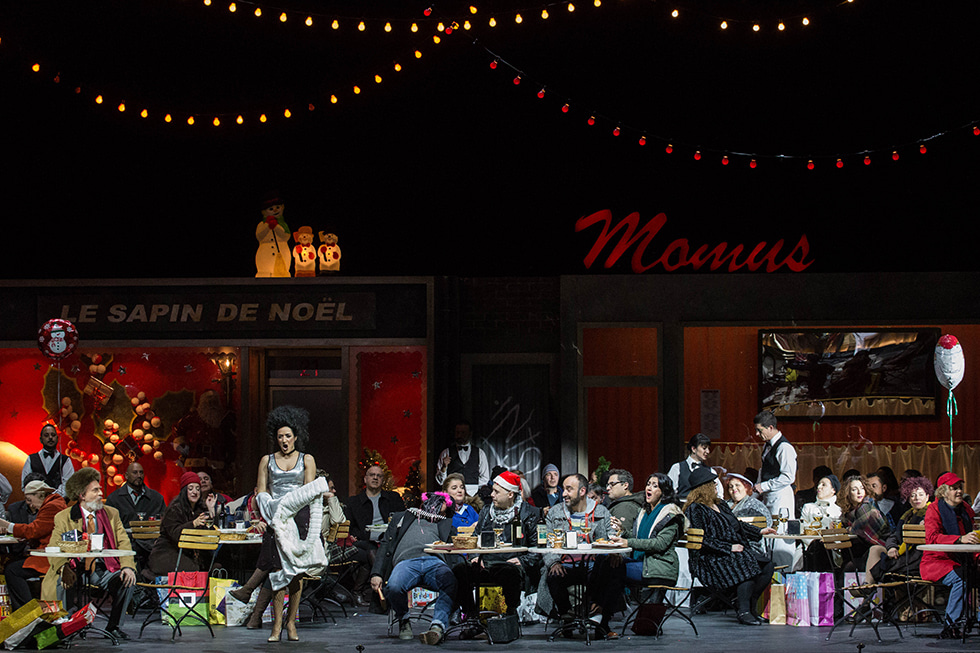 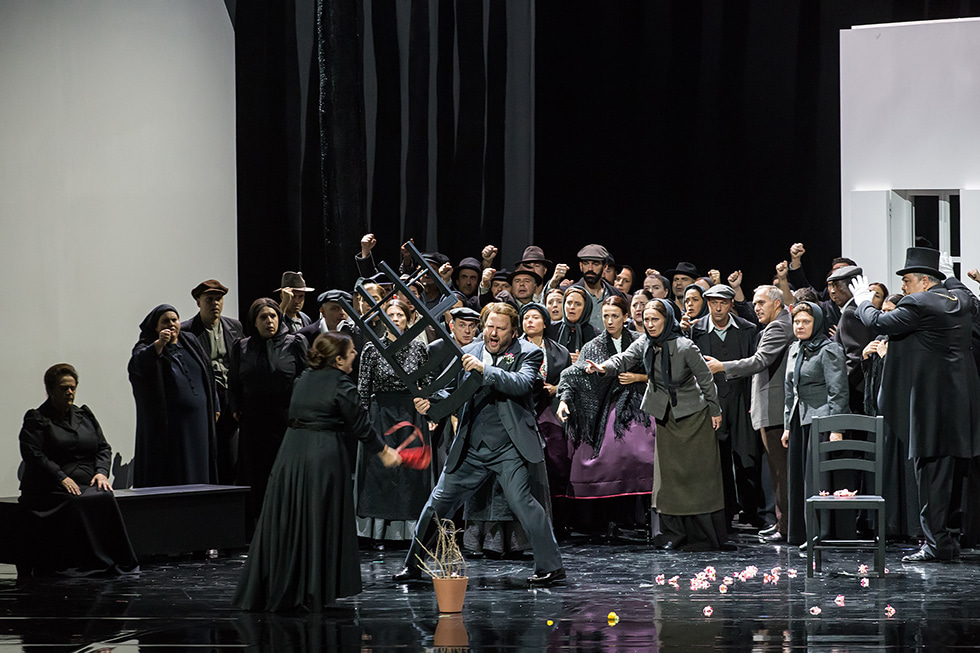 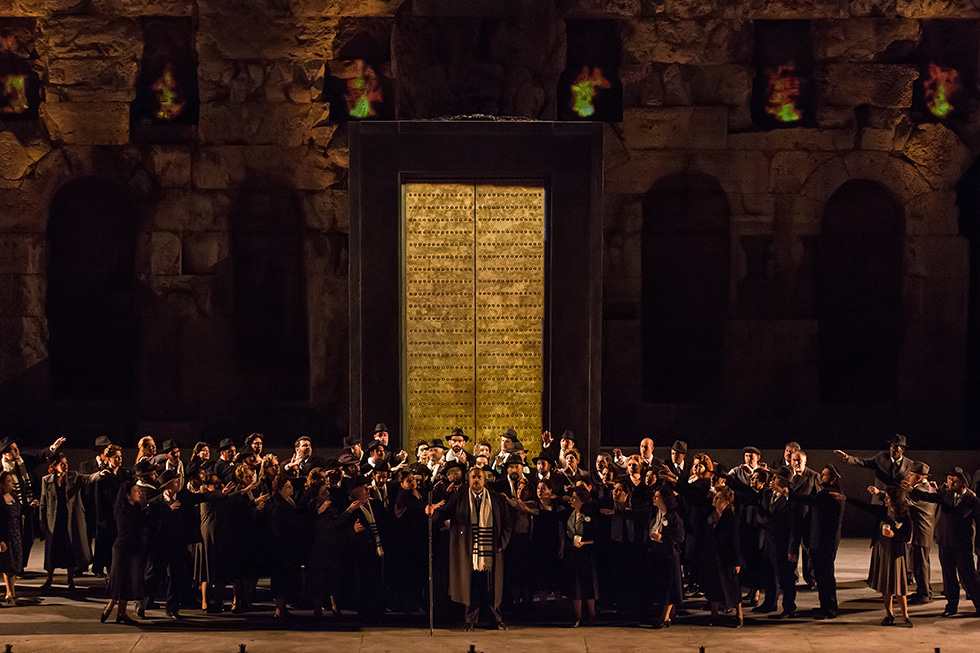 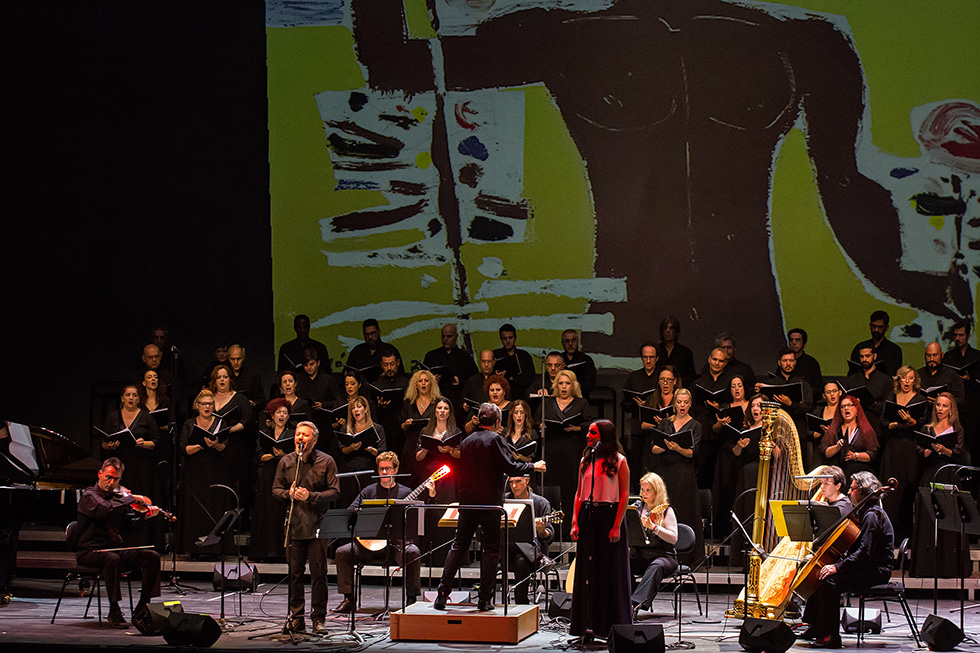 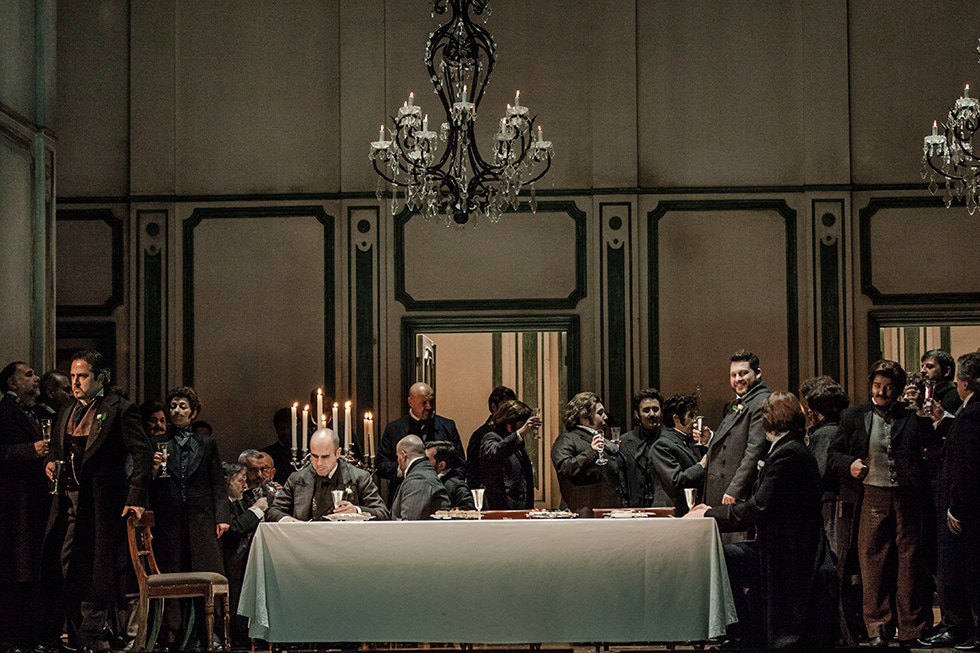