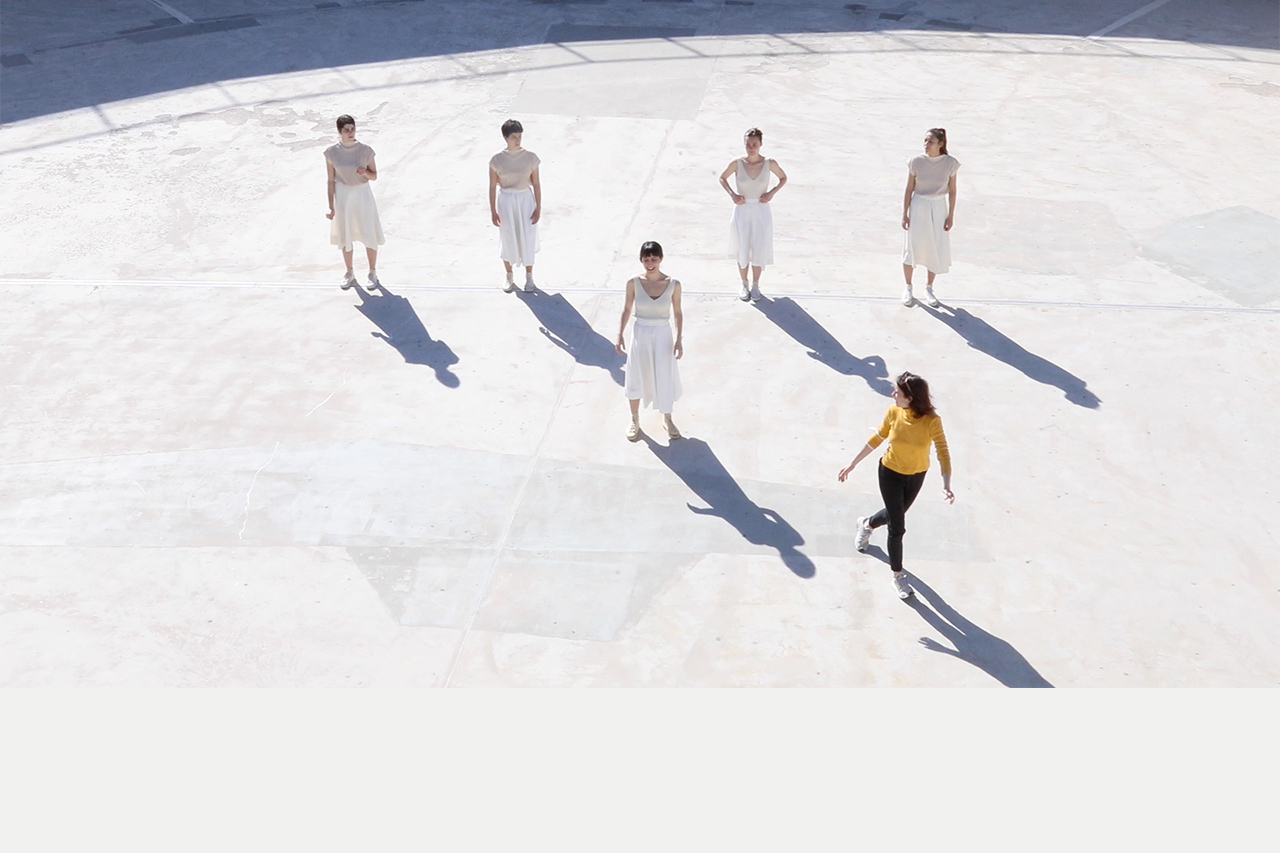 The video dance festival Miniatures for Revolution is the new production of the GNO Learning & Participation Department. Inspired by the idea of revolution, five young composers and five young choreographers worked together to create short music and dance works, the Miniatures. The Miniatures were captured in original videos that will be broadcast on GNO TV. The production was realised in collaboration with the GNO Ballet and the Intercultural Orchestra of the GNO Learning & Participation Department. Five video/film-makers as well as young professional dancers also took part in the production.

Memory is handed down mediated from generation to generation. School is the agent that passes down history and constructs narratives. Starting from a reading of the iconography of 1821 and baptising the materiality of memory as a miniature, five dancers in a school environment bring to life a tableau vivant of a collective memory. Through vibratory fallbacks* and repositioning of body parts, and with a progressive release of unruly voices, we seek today’s variations of the insurgent social body. If school is the seed of successive dichotomies, then the single body of resistance that is formed is ready to be transformed into its mirror image, as a sign of the times.

(* in military terminology the term fall back means to retreat and pull back.)

Filmed at the Round School, Agios Dimitrios, Attica on 8 April 2021. 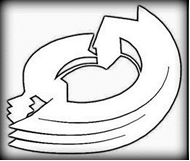 Obsessive patterns are constantly interrupted by the violence in the music instruments.
Aggressive events disrupt continuity.
Continuum.
Then event.
Then continuum.
A never completed sequence that swirls like a spiral.
Revolution?

Bodies trapped in their private space struggle for expression.
Self-isolation is suspended, and bodies touch each other.
Asynchrony.
Then harmony.
Then asynchrony again.
A persistent struggle for communication that seems to be constantly failing.

Six female voices discuss revolution.
They do not look for meaning or definitions.
They only mumble, and uneasily strive to articulate their personal stories.

Six female dancers, against the dominant national narrative that fixates on heroic and military achievements, give prominence to women’s power, women’s body, women’s voice. They reveal the fragility and vulnerability of their own personal revolution, that is, a fight that does not reinforce historical divisions but rather invests in the solidarity and the cultural closeness between nations.

In a time-worn environment we are faced with the wholly natural tendency of body and spirit to react instinctively and interact in a direction carved out by the dictates of history, when circumstances call for it. Under the current dictates, two female warriors from the near future wake up exploring the stretto of human repetitive behaviour over time. FUGA is a short story of birth, stasis, and disorderly escape.

Filmed at the Lipasmata Multifunctional Park in Drapetsona on 4 April 2021.

This choreography was inspired by revolution, the revolution of now, of then, of tomorrow; the one nobody has taught us yet, the one that exists in our imagination, and the one we haven’t imagined yet; the one within us, the one outside us, the one around us. It is a quick reference to all these revolutions, with the help of movement and images studied and captured as a quick sequence of moments.

The musical part was inspired by the folk and Klephtic songs of the time of the Greek War of Independence. Their mimetic character and two common vocal ornamentations extensively present in the singing, yet in their most unvarnished form, synthesise a sonic environment where the collective transcends the individual.

Filmed at the Stoa of the Panathenaic Stadium, Athens, with a permit from the Service of Modern Monuments and Technical Works of Attica, Eastern Continental Greece and Cyclades, and the support of the Hellenic Olympic Committee on 10 April 2021.

Six female bodies are suspended in space; they detect, meet and touch, dancing a light dance. Stop motion creates the illusion of the bodies’ oscillation in the air, in an attempt to capture deviation and resistance to gravity. BATTLE OF FISHES is an assemblage of snapshots, dislocated maps, technologies and bodies, rhythms and broken locations.

Special thanks are due to the Municipality of Vari – Voula – Vouliagmeni.