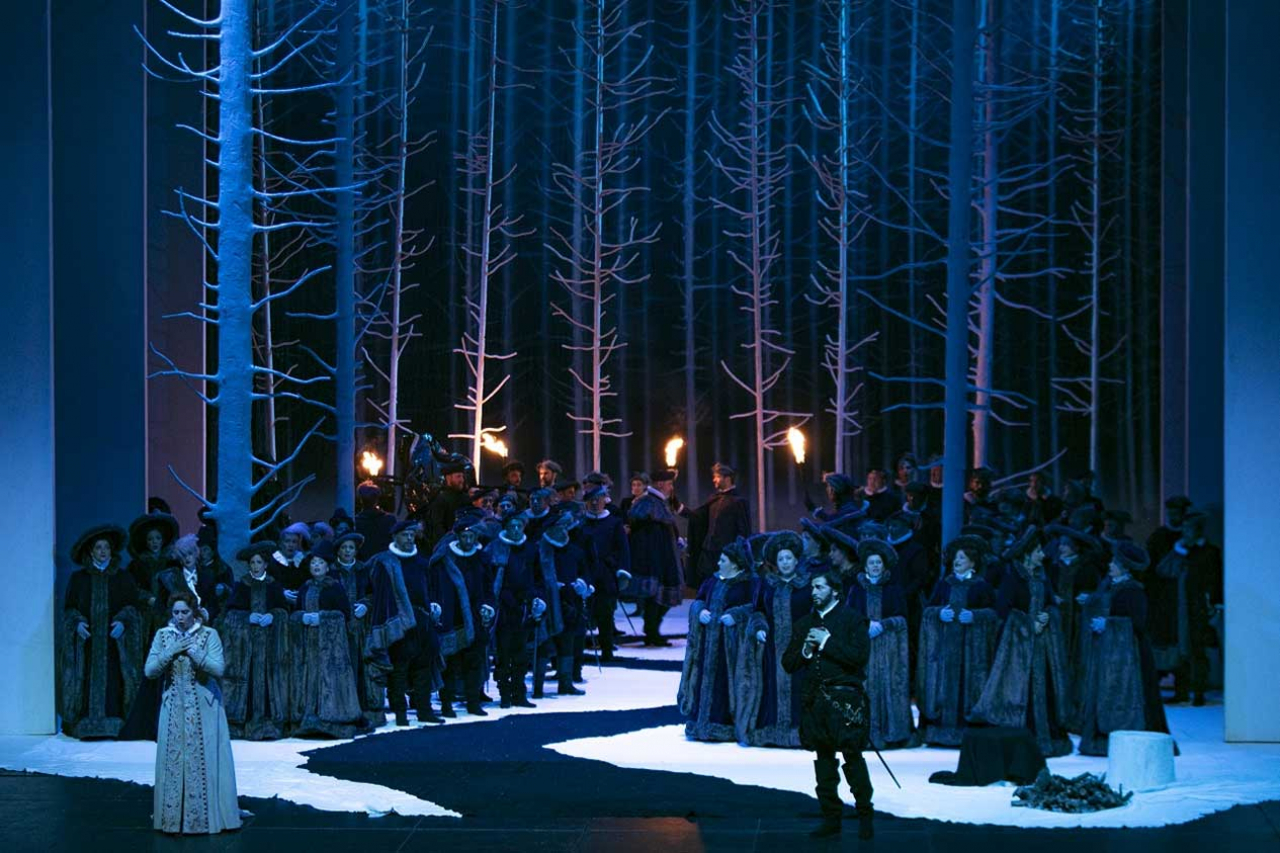 Voice from the Sky
Niki Chaziraki

With the GNO Orchestra, Chorus and Soloists

*Limited number of tickets of 2 euros, as part of the "One for One" programme.

A co-production of the Royal Opera House, London, the New York Metropolitan Opera and the Norwegian National Opera (Oslo), which was first presented at Covent Garden in 2008.

One of the most important operas of Verdi’s mature period returns to the GNO: Don Carlo, based on Friedrich Schiller’s play of the same title, shall be presented in its Italian five-act version (Modena, 1886), directed by the great British director and former artistic director of London’s Royal National Theatre Sir Nicholas Hytner, with sets and costumes by Bob Crowley. A co-production of the Royal Opera House, London, the New York Metropolitan Opera and the Norwegian National Opera (Oslo).

It is a grandiose opera full of impressive arias, duets and compelling ensembles, but at the same time also a work with deeply human characters, who struggle to achieve a balance between their feelings and duty. Its multi-level political dimension, with the conflict between secular power and church, and, at the same time, between liberalism and absolutism, was of particular interest to Verdi, especially at a time when the modern Italian state was being formed.

The performance will be conducted by the celebrated conductor and artist in residence at the GNO for the 2019/20 season Philippe Auguin, starring an internationally acclaimed cast of renowned soloists. 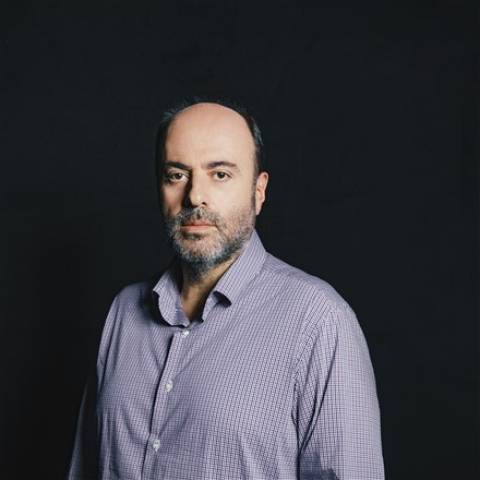 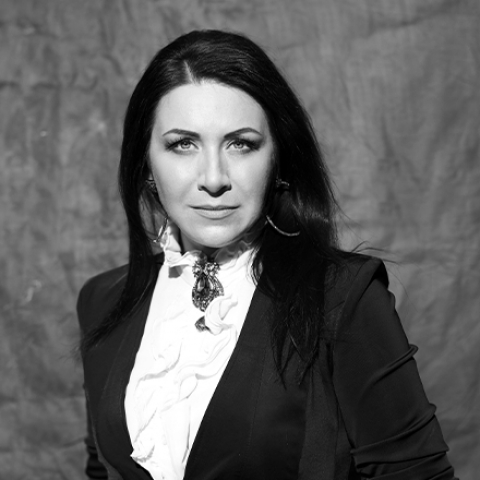 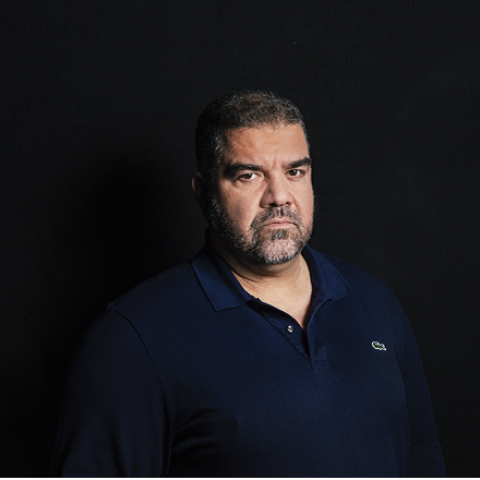 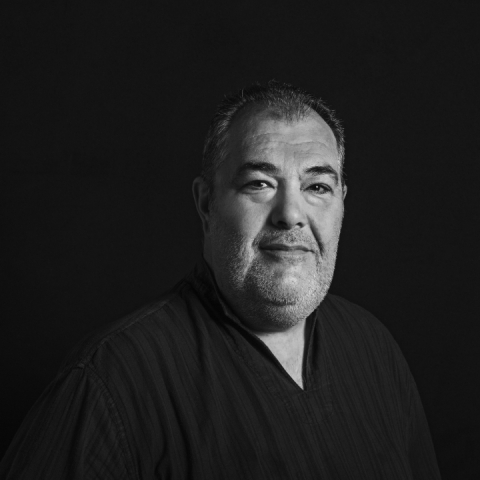 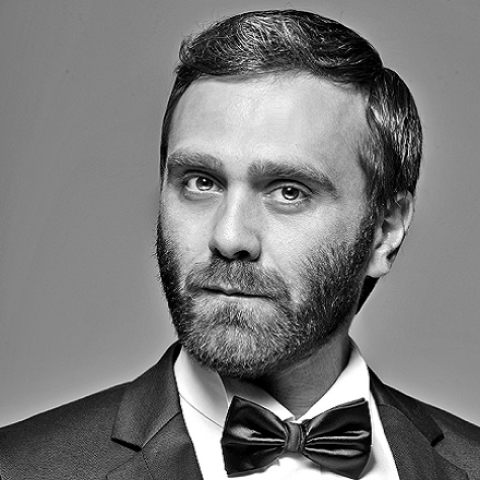 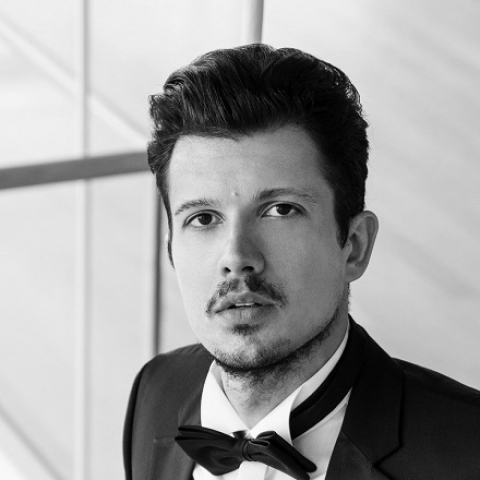 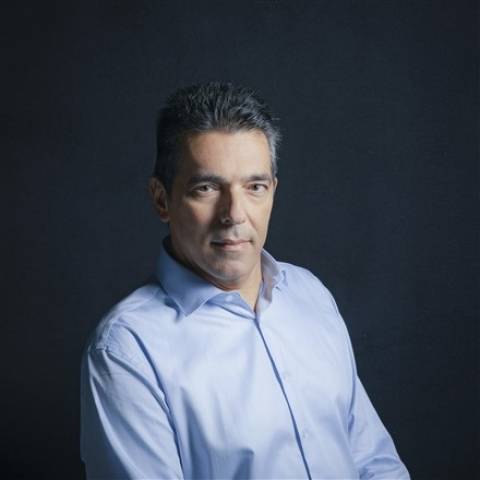 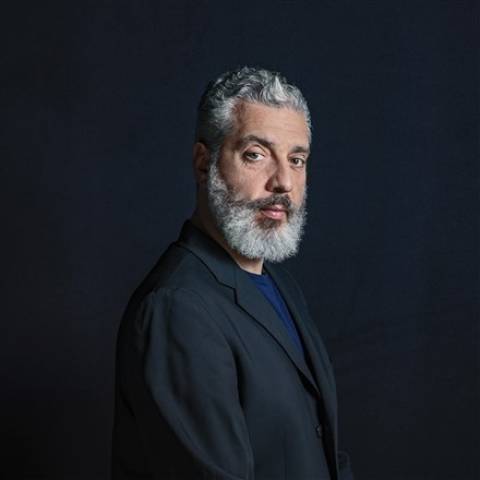