The Greek National Opera presents a double bill of opera and dance, two remarkable works of the Ionian and the National Schools of Music, exclusively on GNO TV from 17 May to 31 July 2021, as part of the celebration of the bicentennial of the Greek Revolution, featuring the Orchestra, Chorus, Ballet and Soloists of the GNO.

The production is under the patronage of H.E. the President of the Hellenic Republic Ms Katerina Sakellaropoulou.

“Heroes would rather die than become slaves”, sings Despo a while before blowing up Dimoulas’ castle (Riniasa Castle) at Zalongo, to end her own life and her family’s life, and to avoid surrendering to Ali Pasha’s Turkish army, in the last scene of the one-act melodrama Despo, the heroine of Souli.

Although it is Carrer’s third opera based on a Greek theme (following Markos Votzaris and Frossini, and preceding his last work Marathon-Salamis), in the libretto’s first edition it is described as the “First Greek tragic Melodrama”; that is because on the one hand its original language is Greek –the librettos of his two previous operas were translated and adapted to Greek from Italian–, and on the other hand because the work’s Greek character is also highlighted by the music – “the Greek musical colour reflects the style and unity of the subject matter”, as he himself writes in his letter to the Athens Conservatoire, a few days after the completion of his work (August 1875). Carrer’s wish was to have his work staged by the students and teachers of the newly founded Conservatoire. However, due to the financial problems and artistic weaknesses of the Conservatoire’s students, Carrer would have to wait several years to listen to his work being performed. It was first premiered by an Italian troupe, in Italian, at the Apollon Theatre in Patras (January 1883). The libretto was penned by Antonios Manousos (1828-1903), acting teacher at the Athens Conservatoire, and it was probably based on the famous folk song “Despo’s song”, which the author himself had published in his Collection of Folk Songs in 1850 on Corfu.

The birth of Greek melodrama through Carrer’s work is part of the wider Greek artistic landscape that emerged after the mid-19th century: literature witnesses the birth of the novel, with special emphasis on historical novels (Stefanos Xenos, Konstantinos Ramfos); poetry is influenced by the Klephtic folk songs (Aristotelis Valaoritis, Ioulios Typaldos); and modern Greek painting mainly depicts scenes from the Greek Revolution through the work of the founders of the so-called “School of Munich”, Theodoros Vryzakis and Dionysios Tsokos. The inspiration from the immediate heroic past and not from the contemporary problems of late-19th century’s Greece probably reflects the disappointment of artists for the fact that the Revolution’s expectations for justice and democracy did not come to fruition.

GREEK DANCES
When Nikos Skalkottas returned from Berlin to Athens in 1933, his country did not welcome him with open arms. Despite his serious studies with (and praise from) personalities such as Arnold Schönberg and Kurt Weill, his reputation as a radical modernist did not ingratiate the composer from Chalkis to the Athenian establishment, absorbed as it was at the time in conflicts about the assimilation of the folk element into Greek art music. Not coincidentally, the 36 Greek Dances for orchestra (fruit of his engagement with the Musical Folklore Archives, founded by the musicologist Melpo Merlier – one of the many subsistence activities done by the composer) became the only Skalkottas composition to achieve notable dissemination during the composer’s life thanks to its rhythmical and timbral variety, approachable idiom and imaginative ways of incorporating traditional material. This monumental classic of Modern Greek music serves as the basis for a new collaboration of the Greek National Opera Ballet with two of the most distinguished Greek choreographic forces researching, in their particular ways, the connections between the inherited national narrative and our own time, 200 years after the Greek War of Independence that led to the foundation of the Modern Greek State.

How to assimilate a legacy of the past into a melancholic contemporary world, marked by defeat and decay? How to redefine one’s historical identity under the shadow of persistent, dystopic failure? Finally, how to embrace imperfection and rediscover the heroism of a new hope? This is the kind of question that haunts Patricia Apergi’s thought and choreographic approach in her daring attempt to uncover the revolutionary beauty and poetry hidden in the run-down body.

Heroes may be defeated and demystified, but they are equally often reborn and restored. This poignant path of rise, fall and posthumous rehabilitation (taken by so many heroes and heroines of Modern Greece, including several warriors of the Greek War of Independence and Skalkottas himself, whose local neglect was replaced by international recognition) is at the heart of the new choreographic project by RootlessRoot (Linda Kapetanea & Jozef Fruček), which also harnesses the possibilities of live electronic processing of the soundscape born by the dancers’ interplay with an interactive set, inspired by the composer’s thought

With the Orchestra and members of the GNO Ballet

Tickets for Despo-Greek dances on GNO TV cost 10 euros and are sold in advance at www.ticketservices.gr/en and https://tickets.public.gr/

With the 10-euro ticket viewers can:

enjoy via gr/GNOTV/en the performance from the comfort of their home, at any time they choose, on their computer, ipad, TV or even smart phone.
enjoy unlimited streaming of the performance for a 30-day period starting from the first view.
have access to the online programme booklet. 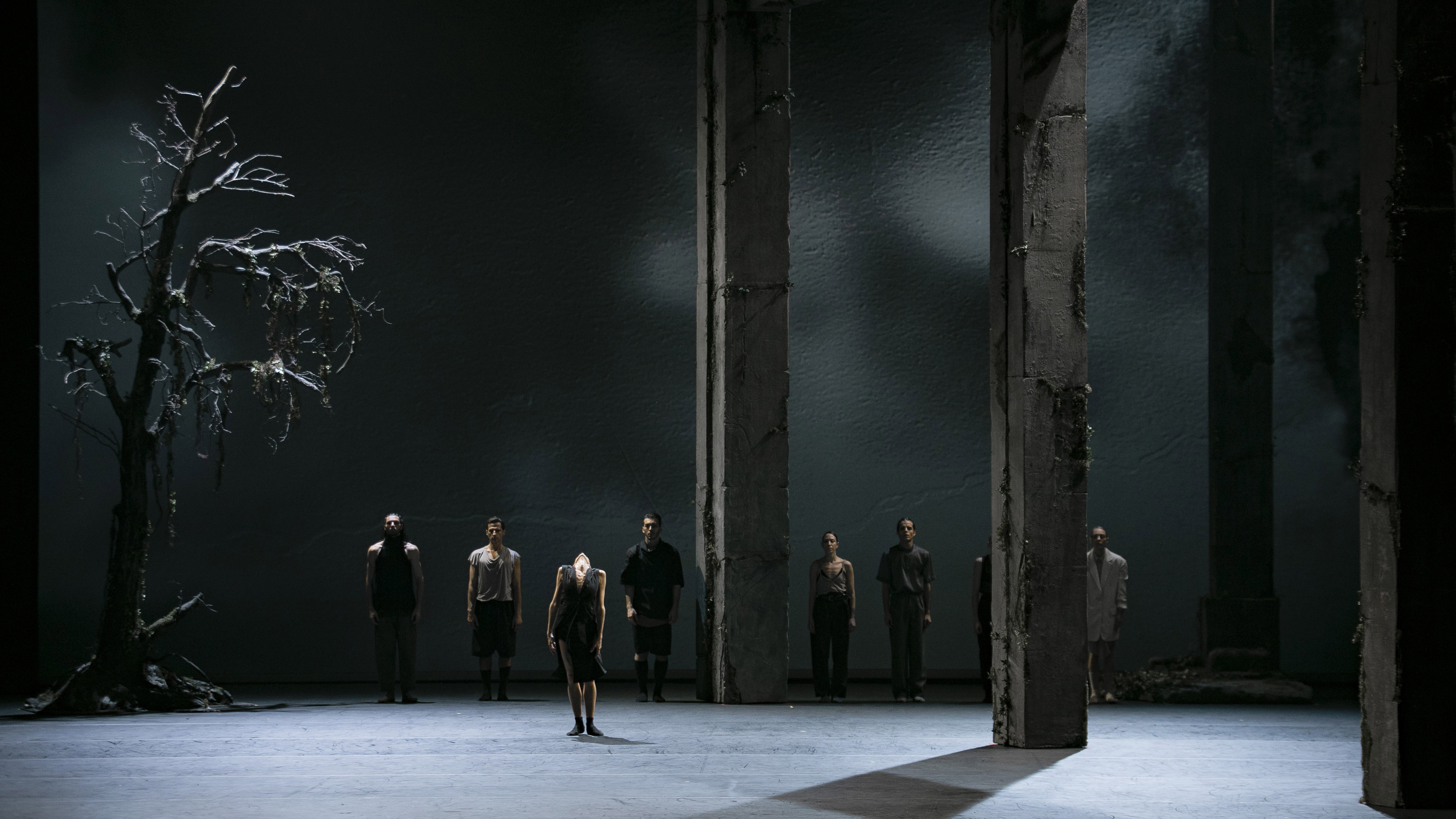 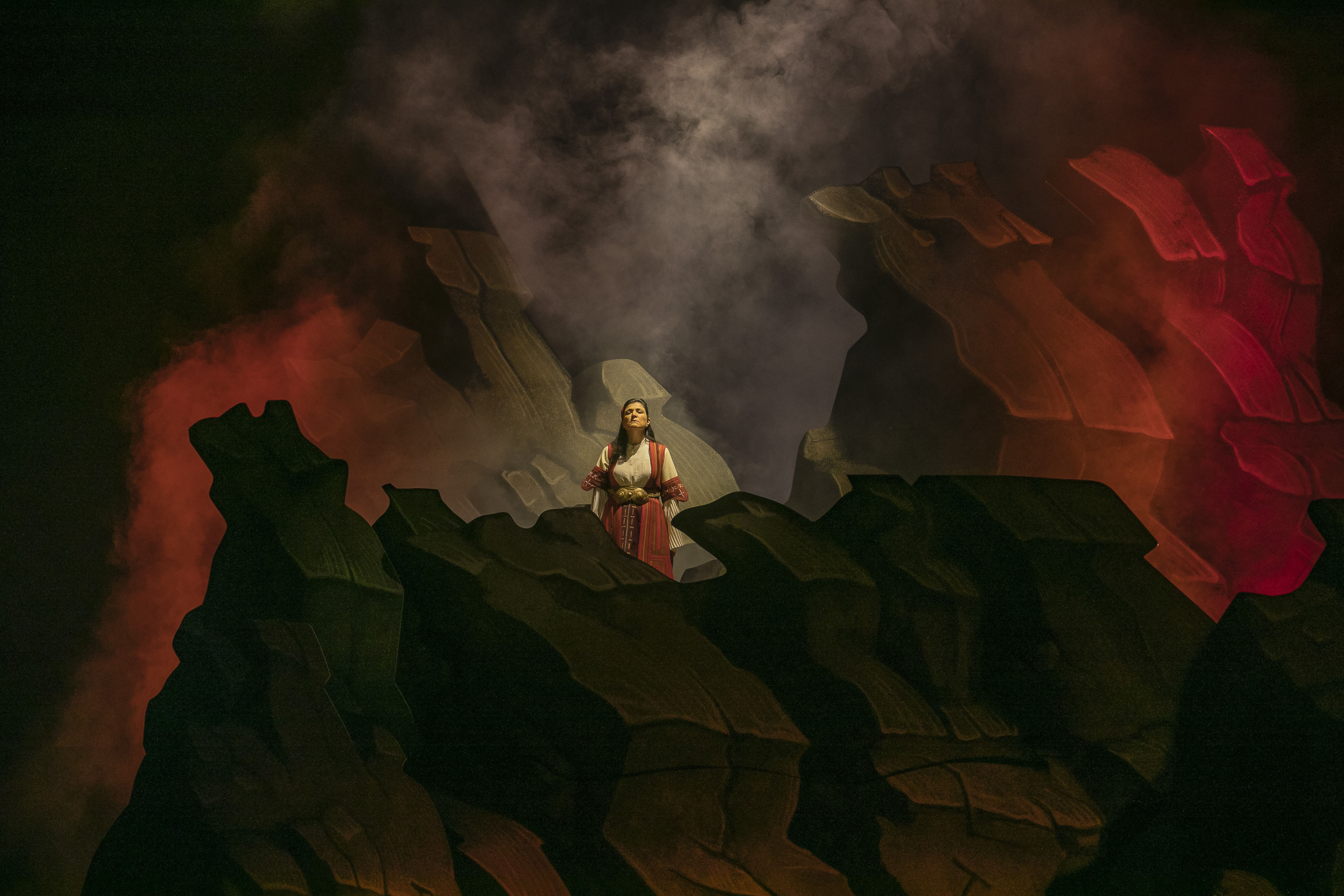 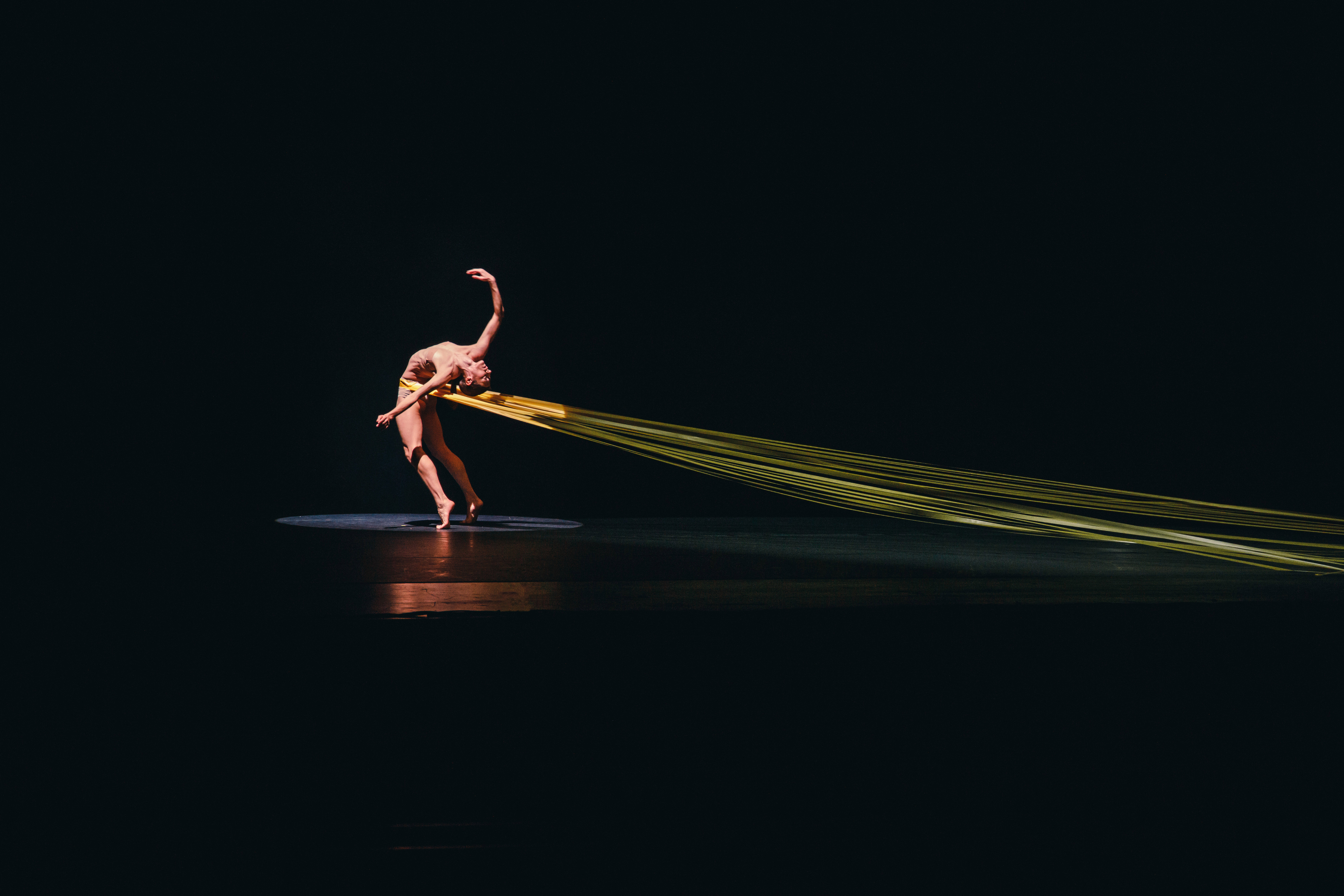