GNO TV, the new online TV channel of the Greek National Opera opens on 25 November 2020 with the online streaming of heart-wrenching Madama Butterfly and internationally acclaimed soprano Ermonela Jaho in the title role. GNO TV –which will be fully operational in the coming January– is a project made possible through the support of the Stavros Niarchos Foundation (SNF) [www.SNF.org] for the enhancement of Greek National Opera’s artistic outreach.

GNO TV is part of a new strand of programming of the Greek National Opera aiming at spreading the artistic work of the only Greek opera house across the world, expanding the meaning of artistic outreach. Even if GNO TV opens in the midst of the pandemic and in a time when GNO’s performances have been suspended, this new service is not just an answer to the coronavirus; it signals the digital transition of the Greek National Opera to an era of different needs and new standards. GNO TV aims at attracting audiences from across the world, since, thanks to its artistic identity and the quality of its productions, it can participate on an equal footing in opera’s global online market.

The trial period of GNO TV begins with the streaming of Giacomo Puccini’s Madama Butterfly. It was the first opera staged by the Greek National Opera in its history –in 1940– and the first opera that will inaugurate GNO TV, the new digital stage of the GNO. From 25 November 2020 onwards, Madama Butterfly will be available at nationalopera.gr/GNOTV/en to audiences within and outside Greece for a ticket of just 10€. The production was recorded by a state-of-the-art eight-camera system and directed using special filmmaking techniques to offer a high-quality viewing and listening experience to the audience. Subtitles will be available in Greek, English and French.

Lukas Karytinos conducts and Hugo de Ana directs and stamps his mark on the sets and costumes. In the title role compelling soprano Ermonela Jaho. Alongside her in the main roles Gianluca Terranova, Dionysios Sourbis, Chryssanthi Spitadi, etc. With the participation of the GNO Orchestra and Chorus. The video projection design is by Sergio Metalli – Ideogamma, and lighting by Valerio Alfieri. Agathangelos Georgakatos is the Chorus master.

The Artistic Director of the Greek National Opera Giorgos Koumendakis notes: “The creation of GNO TV, the new online TV channel of the Greek National Opera, raises the curtain on a new era for our organization. The difficult circumstances of the last months have given us the impetus to speed up and bring the future a step closer to us. Thanks to the support of the Stavros Niarchos Foundation, we have the pleasure to introduce a new platform for presenting our work –a new digital stage– that will make our artistic work accessible to the whole world. Our artistic outreach strategy acquires now a new dimension and we are ready to measure our forces and turn to the global audience side by side with all the prestigious opera houses in the world. With a low-priced ticket of 10€, the friends of the opera will be able to watch our performances from home. From January 2021 GNO TV will enrich its content with a wide range of selections from opera, ballet, music, music theatre, festivals, performances for children, etc. We will be waiting for you.”

In December, according to the GNO programming, GNO TV will present the premiere of Don Quixote’s new production with the GNO Ballet, and at the end of December the premiere of Don Giovanni, an international co-production of the Greek National Opera, the Göteborg Opera and the Royal Danish Opera.

Once GNO TV becomes fully operational at the beginning of January 2021, it will offer a wide variety of performances to the GNO audience, ranging from opera and ballet performances from the Stavros Niarchos Hall, to operetta, music theatre performances and festivals from the Alternative Stage, as well as earlier GNO productions, new online festivals, educational programmes and children’s productions. The complete list of the GNO TV services will be announced in the near future.

GNO TV performances will be streamed through the global content delivery network Akamai, a top cloud security, web performance and media delivery service, that ensures safe, fast and reliable broadcasts via any device and at any location. With more than 270,000 servers in more than 120 countries, Akamai distributes more than 40% of the worldwide internet traffic, as it supports over 3 trillion digital interactions on a daily basis, from 6,000 leading companies and organizations in their fields on a global level.

With a 10€ ticket viewers can enjoy this great opera production from the comfort of their homes at nationalopera.gr/GNOTV/en, at any time they choose, on their computer, ipad, TV or even their mobile phones. Ticket presale: https://www.ticketservices.gr/?lang=en 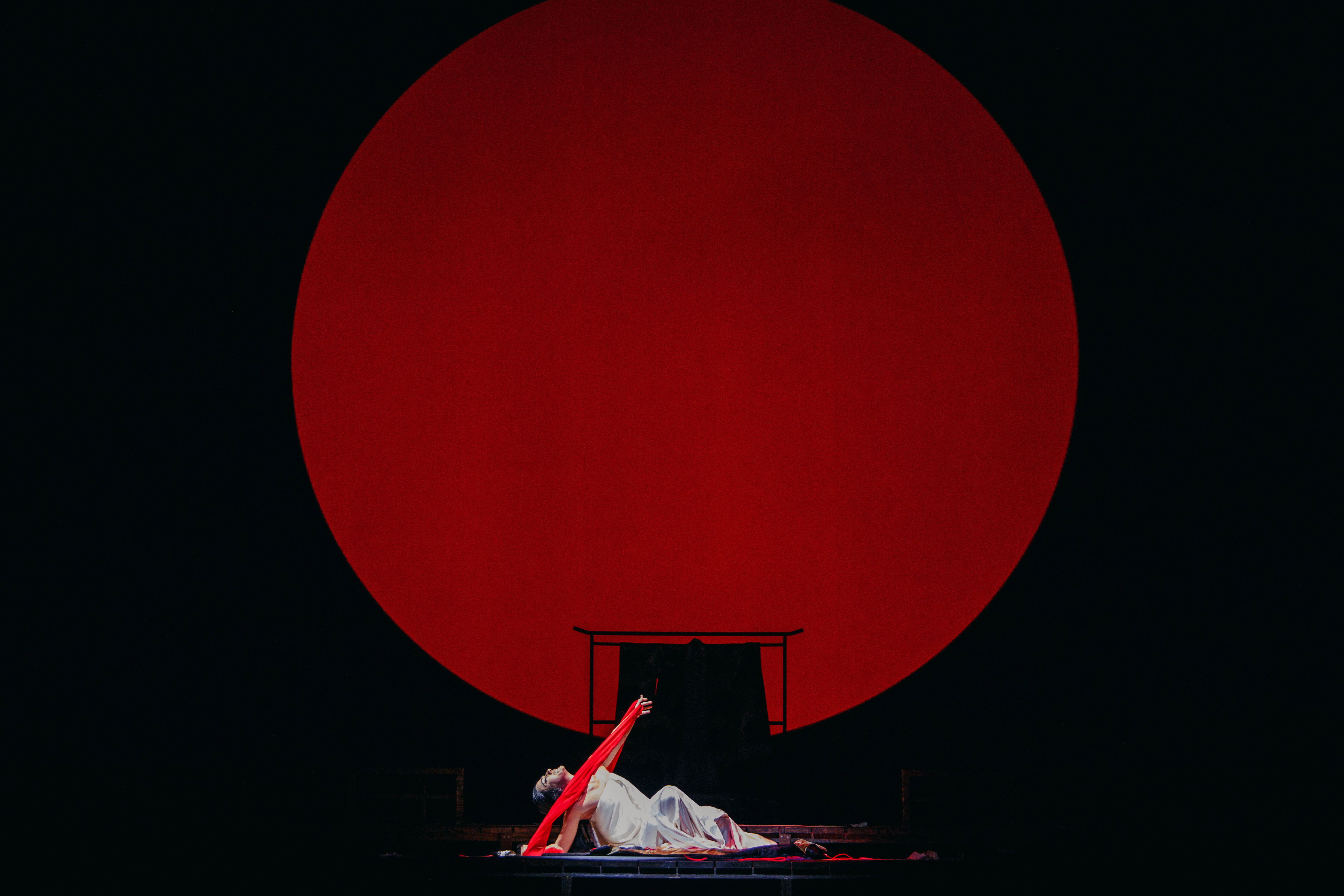 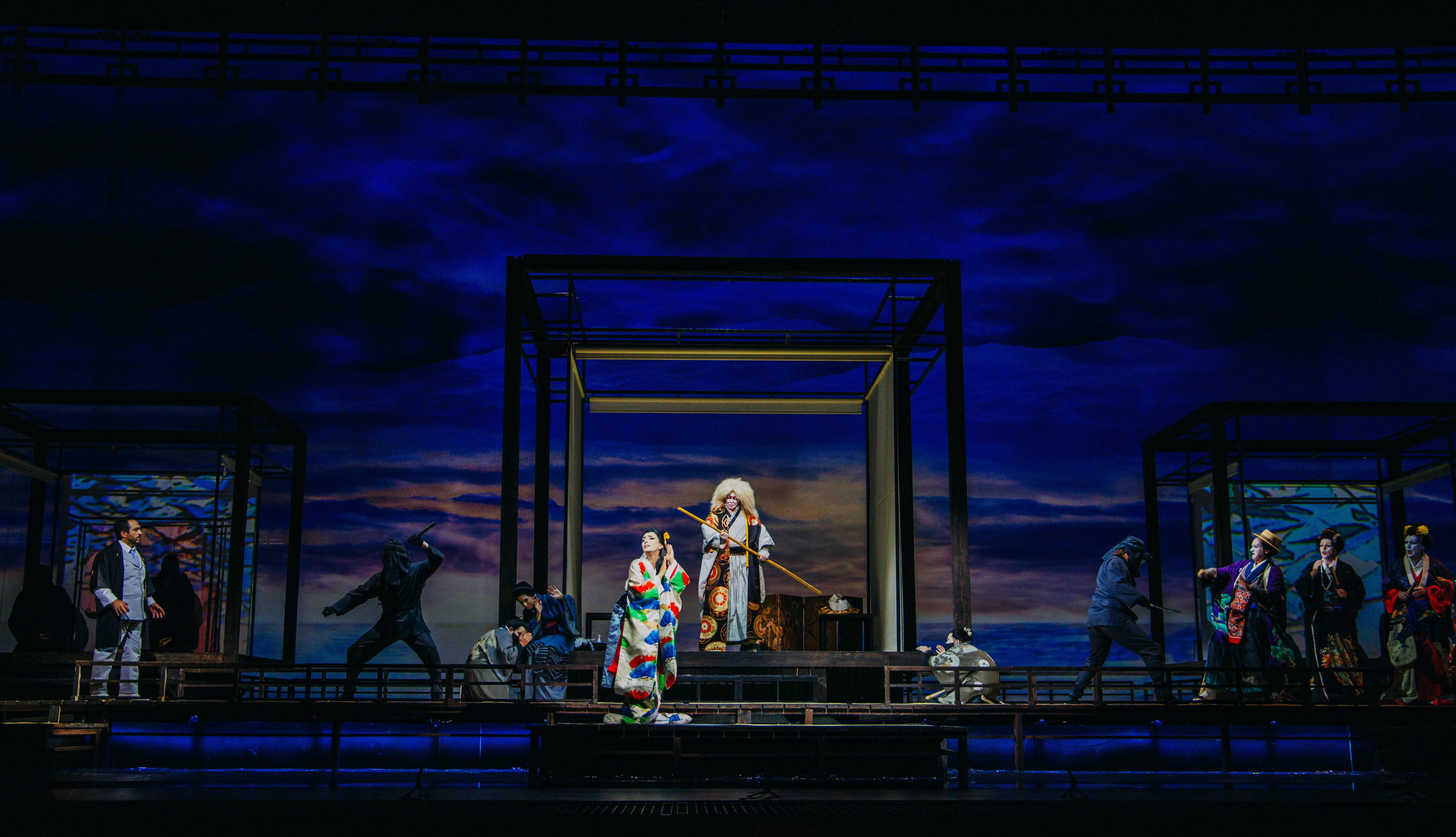 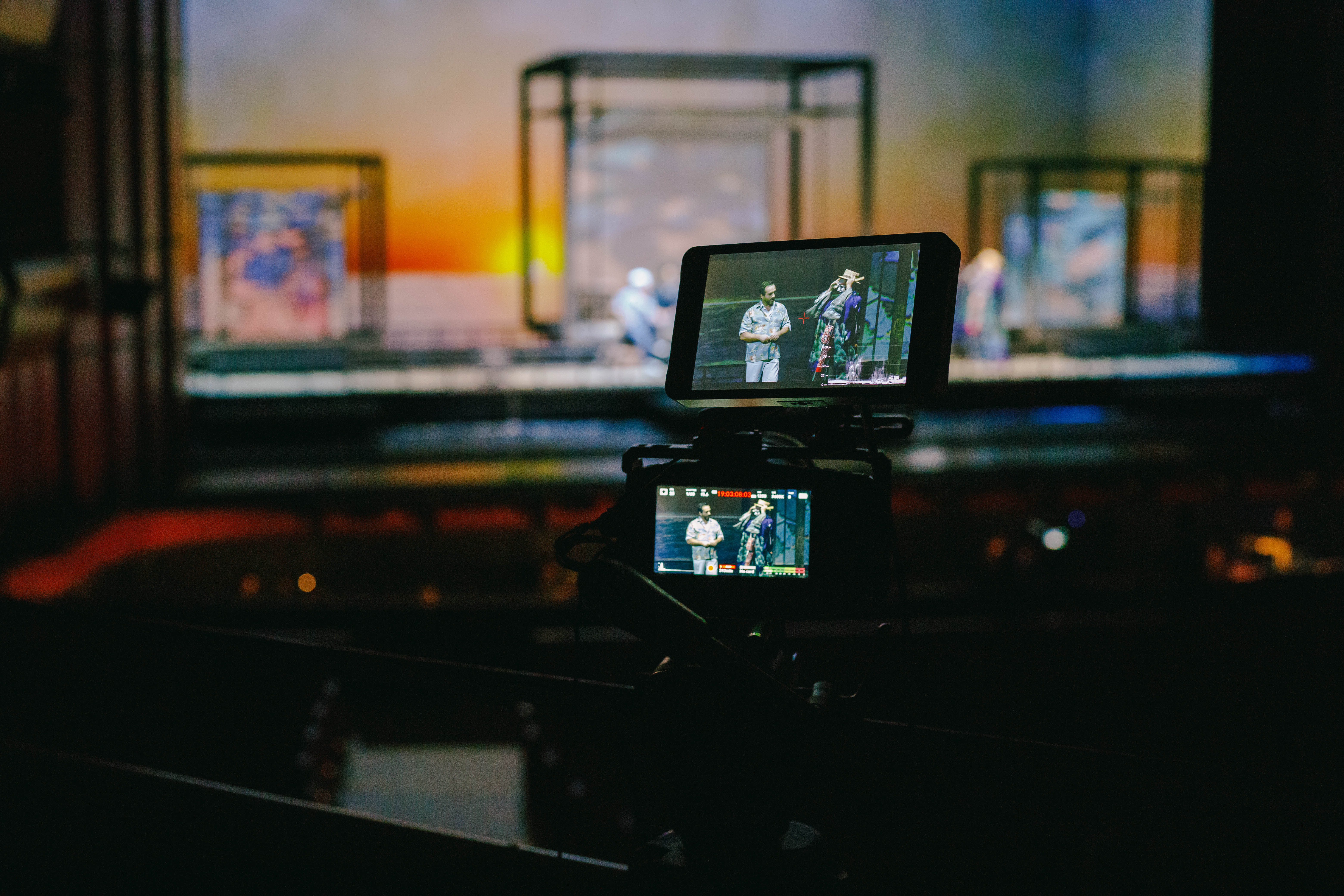