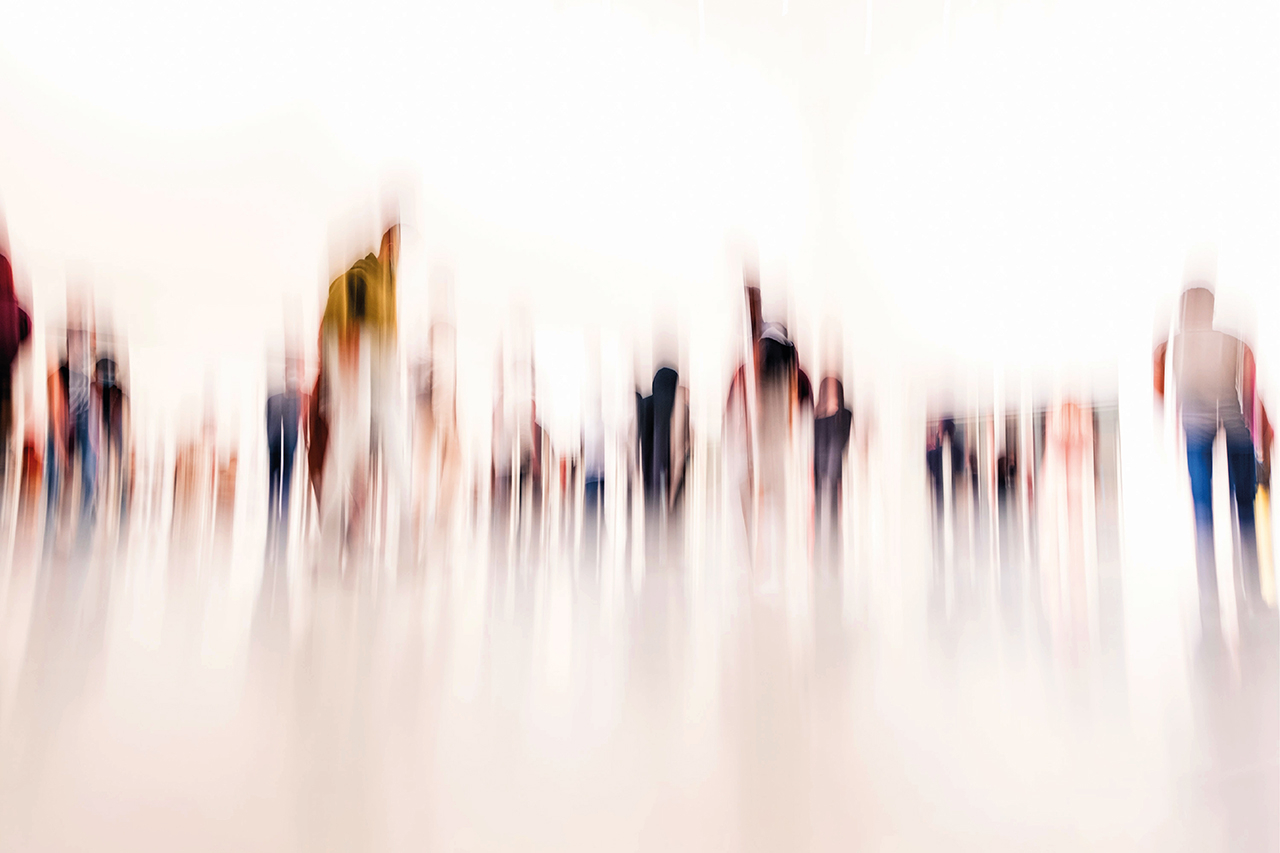 Admission will be free upon priority vouchers that will be distributed from 30 June, exclusively via ticketservices.

Untitled for now: an old fable

Co-OPERAtive, the first intercultural and collaborative opera hub for young people in Europe, presents Untitled For Now: An Old Fable, a music theatre performance with music by Andys Skordis and directed by Themelis Glynatsis, on Sunday 3 July 2022 at 20.30, on the Greek National Opera Alternative Stage at the Stavros Niarchos Foundation Cultural Center.

Awarded with the Fedora Education Prize 2019, the Co-OPERAtive programme brings opera close to young audiences while calling attention to the intercultural diversity of contemporary Athens and the importance of social cohesion. In the context of the programme, a mixed group of Athenian teenagers and unaccompanied asylum-seeking minors held weekly meetings under the guidance of artists and educators from the fields of music, theatre, dance and opera. The educational programme comes complete with the presentation of its artistic result produced through the creative process of workshops. Foregrounding opera’s cooperative nature, Co-OPERAtive was designed and implemented in close collaboration with two partner organisations, Kinoniko EKAV and European Expression.

Music workshop leader Nikos Ziaziaris notes about Co-OPERAtive’s educational process: “Our goal was to develop the personal and social skills of teenagers, such as confidence, stress reduction, well-being, self-trust but also trust in the group, creativity, personal expression, spirit of collaboration, team spirit. This whole experience was for us too, the programme’s coordinators, an enjoyable, hard but also revealing test, but we came out of it stronger”. Movement workshop leader Katerina Gevetzi adds: “I was moved by the openness with which children became a team, their mutual support, their lust for playing and learning, but also their patience and persistence in the most difficult, technical parts of the workshop”. The educators of Kinoniko Ekav note about the participation of minor refugees in the programme: “… They had the opportunity to experience a new world. We saw talents unfolding and our children coming together and blossoming through music, dance, and in the company of their new friends. In the beginning perhaps they didn’t believe they could make it, but thanks to the members of the action team, they felt safe and let themselves go”.

A few words about the performance

Composer Andys Skordis and director Themelis Glynatsis joined their forces to create an original music theatre work for a group of young people of different nationalities and backgrounds, aimed at exploring the participants’ musical, physical and dramatic potential, while expanding their creativity, imagination and sense of team spirit.

A fairy tale about a dragon that destroys the world by throwing a star down to the earth and the adventures of a group of young people who lose their voice after the destruction inspired the creation of this music theatre performance, where sound, movement and animation shape a special setting in which a group of young people manage to collaborate, discover new aspects of music, dance and theatre, and work on something that is truly their own.

The musical composition was created as an open form with reference to minimalism and the Gamelan music of Indonesia. The work is written for voices and percussion – performed by the participants – and with a piano and electric guitar accompaniment. The score’s open form allowed us to shape the final work through ideas that came up during the workshops and were based on the skills of these particular participants.

With the support of