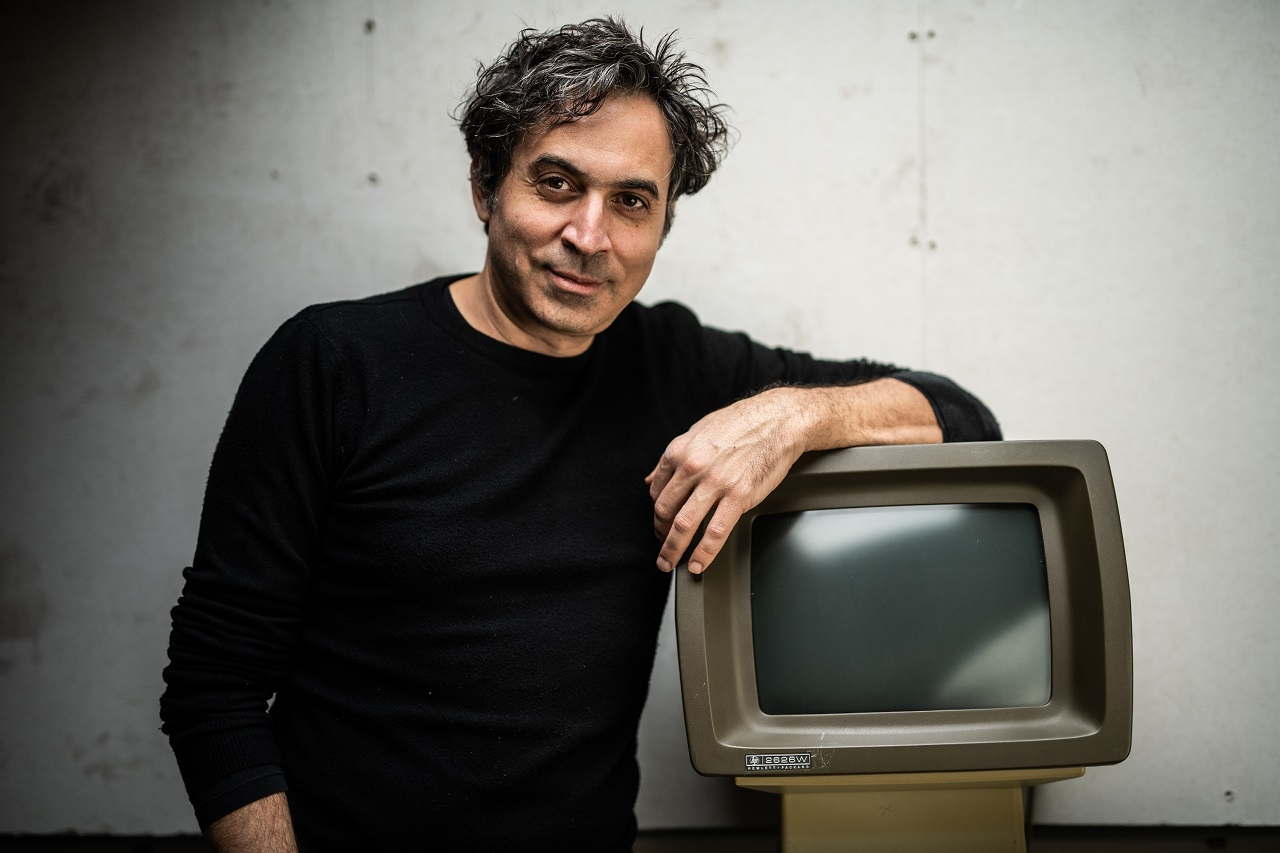 With the participation of a 6-member instrumental ensemble

Fruit of Lord Byron’s failed marriage to Annabella Milbanke and expelled from home, alongside her mother, at the age of only five weeks, Ada Lovelace never had a relationship with her father, who definitively abandoned England only three months later, in the midst of unbridled scandal-mongering. This didn’t prevent Byron’s only legitimate child from developing her own autonomous and fascinating personality. Discouraged from any interest in poetry and poets, the young Ada cultivated her mathematical skills to explore “the hidden world around us”: she drew flying machines in the age of twelve, published a pioneering algorithm, widely considered as the first computer programme in history (!), for Charles Babbage’s “Analytical Engine” and envisaged early the extended potentialities of computers in fields such as musical harmony and composition.

Based on the historical testimonies on her life and work, as well as on the repentant Byron’s subsequent letters and poems about his abandoned daughter, the prolific new music virtuoso Yannis Kyriakides gives voice to this unique historical figure –with her equally colourful, “Byronic” personal life– in a work of multimedia music theatre that showcases and draws on the implications of her pioneering scientific research.

A sentimentalist as well as an ironist, a humanitarian as well as an animal lover, a person of ideas as well as one of passion, a man of action as well as a sybarite, a lover of men as well as women, “mad, bad and dangerous to know”, a philhellene to the (untimely) end and, most of all, a poet through and through, Lord Byron incarnated in an exemplary way and like no other figure the enthusiasms, achievements and contradictions of the Romantic movement. In an attempt to artistically render some idea of the magnitude of the work and impact of this precursor of the modern figure of the “superstar”, the GNO Alternative Stage presents throughout 2021 a multifaceted tribute, proportional to an inexhaustible personality that left behind, in only 36 years of life and in addition to 17 (!) volumes of poetry (opportune since its own time to all kinds of dramatic and musical appropriation), memorable political action, a slew of scandals and broken hearts as well as a reputation doomed, one might say, to transhistorical, as well as feverish, mythification.

The GNO tribute, curated by the composer Alexandros Mouzas, traverses the eras, genres and species of musical and theatrical discourse, covering a spectrum that extends from recital (the forgotten Hebrew Melodies, a collaboration between Byron and the Jewish musician Isaac Nathan in the spirit of the former’s Romantic interest for endangered “ethnic” cultures; new musical settings of Byron’s innovative, queer erotic poetry by three young composers) to Greek folk shadow theatre. Predictably, the largest share of the programming is dedicated to contemporary music theatre: a dramatisation of the poet’s letters from Greece by Mouzas; a multimedia tribute to Byron’s daughter and… computer pioneer Ada Lovelace by Yannis Kyriakides and, at the conclusion of the tribute, the new work by the distinguished Greek-American composer George Tsontakis, a treatment of Byron’s last days in Missolonghi.