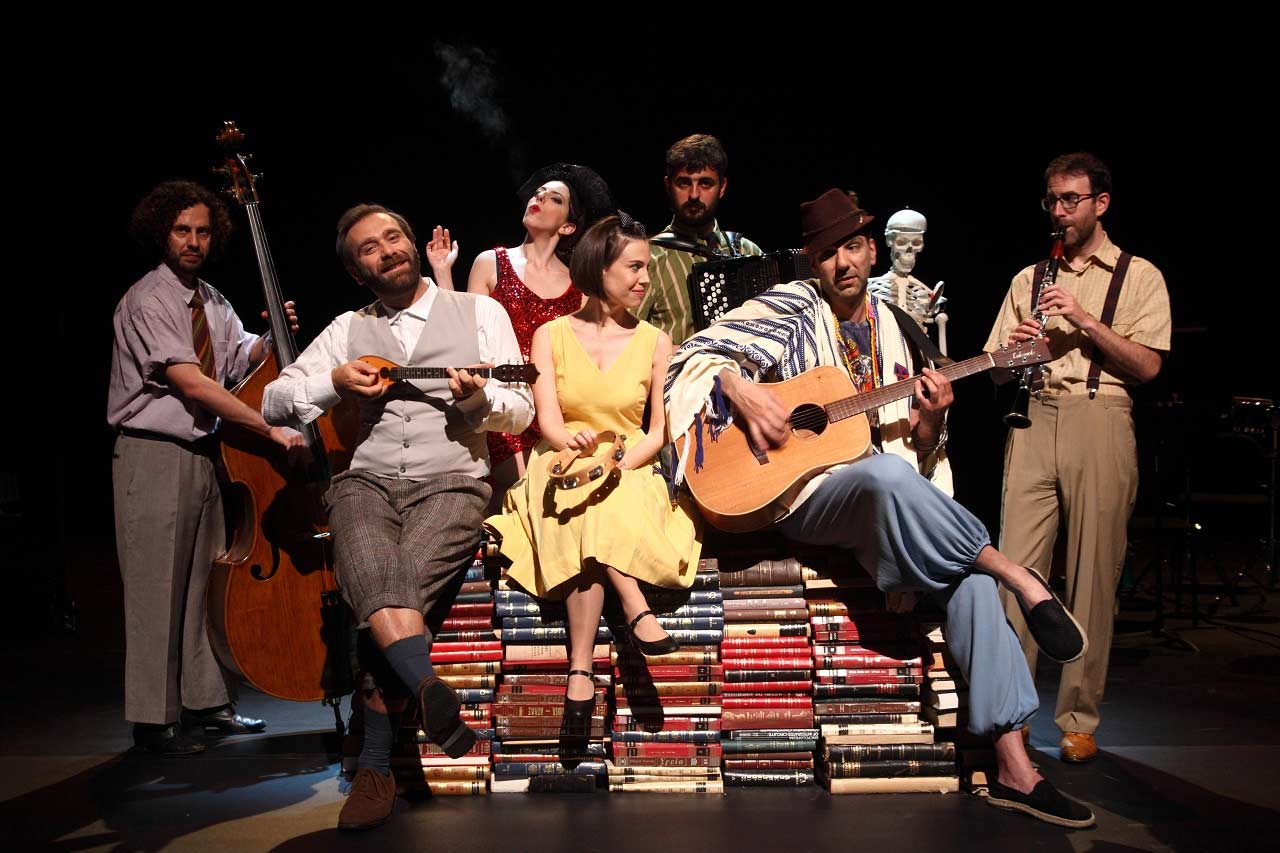 Sentimental operetta in two acts with prologue and epilogue

A co-production with the "Rafi" music theater company

The GNO Alternative Stage, following the great success of Gilbert and Sullivan’s production The Mikado, cooperates anew with the musical theatre company Rafi to revive Nikos Chatziapostolou’s legendary and rarely performed operetta The first love (1928). It is the first time that this particular work is mounted at the Greek National Opera, ninety years after its first staging.
The first Love tells the love story between two youths, their separation and reunion fifteen years later. A spicy and humorous story that sheds light upon unexpected aspects of post-war Greece: Romantic relationships alternate between cynicism and romanticism, passions wane and are rekindled. Frivolous kisses and casual romances  mark an era so close to our own.

The work is directed by the actor Promitheas Aleiferopoulos and musically adapted by Michalis Paraskakis, one of the most prolific young contemporary music composers with a significant presence abroad. 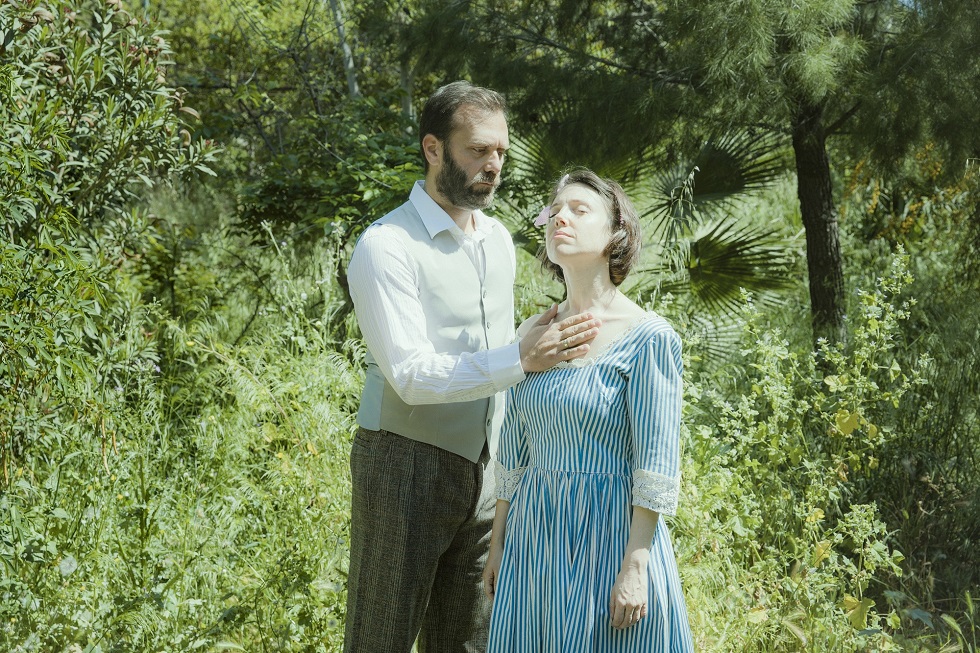 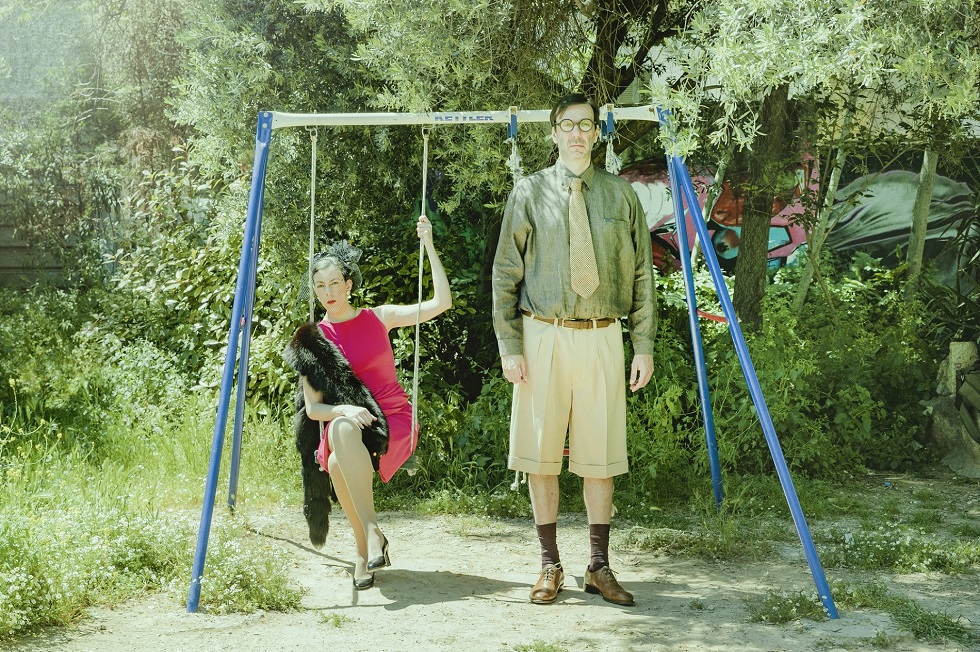 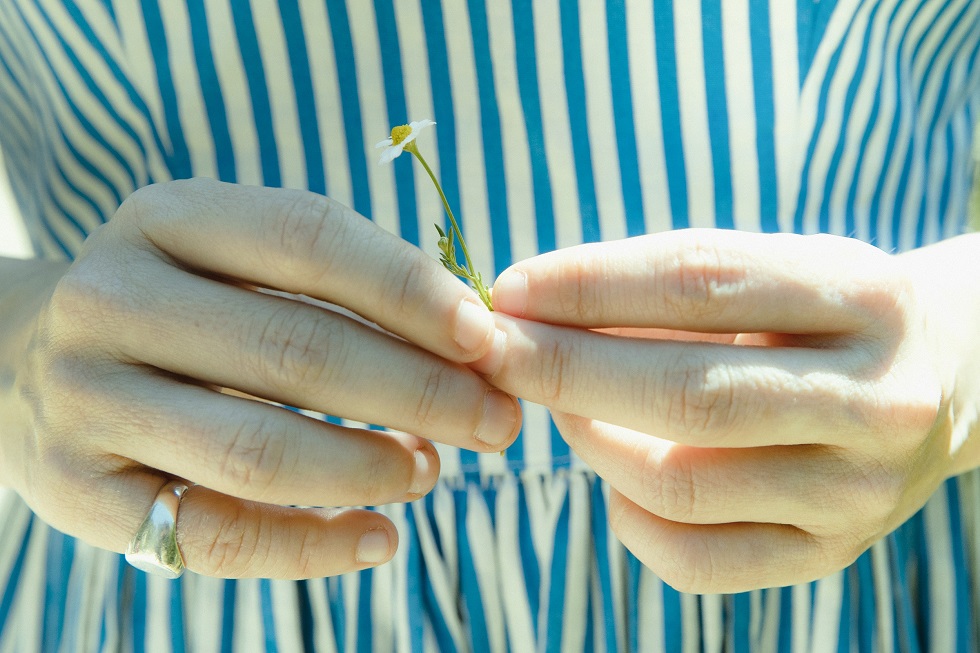 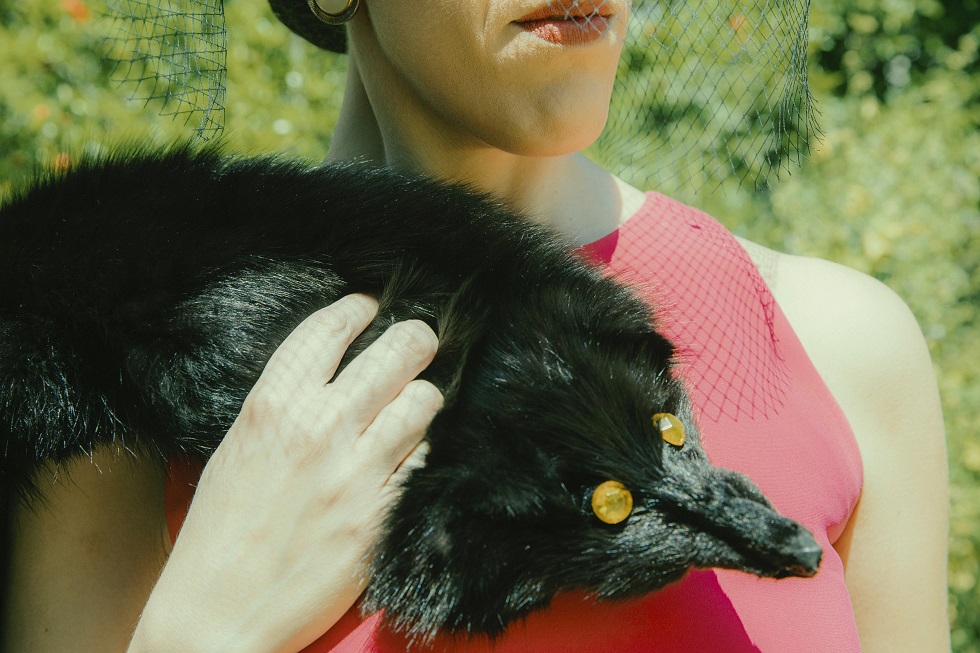