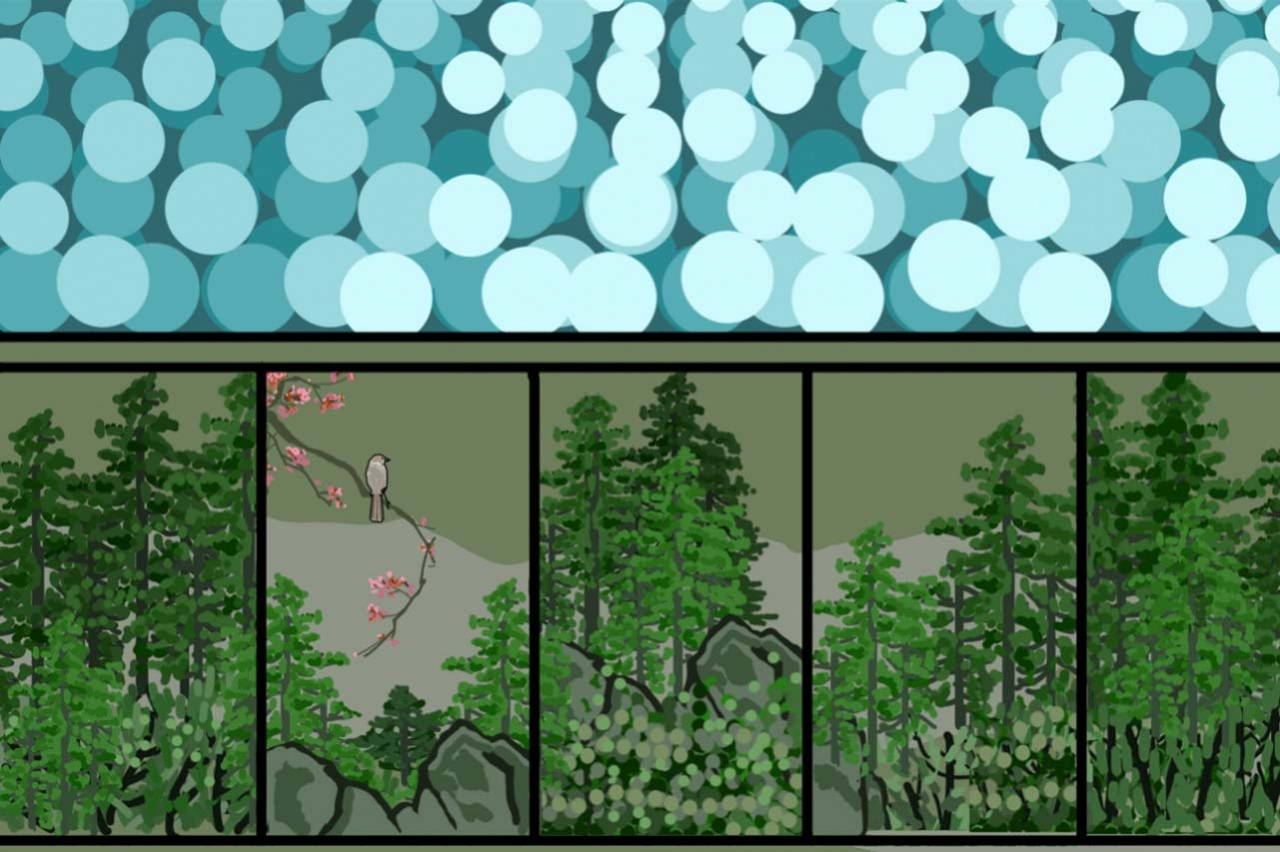 The musical fairy tale of the great Lena Platonos The emperor’s nightingale, a work that “has never been presented live, due to its technical difficulties and operatic structure”, as she herself has mentioned, will be presented by the Alternative Stage of the Greek National Opera as its main opera production for children and youth, for 30 performances. It is an impressive production combining opera with animation. A collaboration with the Animasyros festival!

Following the great success of Thodoris Ampazis’ opera Prince Ivan and the Firebird, the children’s opera of Lena Platonos, whose songs of Lilipoupoli have raised generations of children, sets the bar of expectations even higher.

Lena Platonos wrote The emperor’s nightingale, a “musical fairy tale with operatic elements”, as she has described it, in 1989, based on Hans Kristian Andersen’s fairy tale of the same name, to respond to the wish of counter-tenor Aris Christofellis. The libretto was written by the poet-biologist Giorgos Voloudakis. The work’s recording featured top performers, such as Aris Christofellis, Savina Yannatou, Spyros Sakkas, Fragiskos Voutsinas etc. Platonos characterized the work’s music as neo-impressionistic.

Andersen’s fairy tale morphs into a parable about the relationship between art and technology, which nowadays is more topical than ever. The work’s modern-day message, the co-existence of analog and electronic music, the irresistible melodic lines of Platonos and the skilled vocal writing make The emperor’s nightingale an ideal opportunity to acquaint children with the magical world of the lyric art.