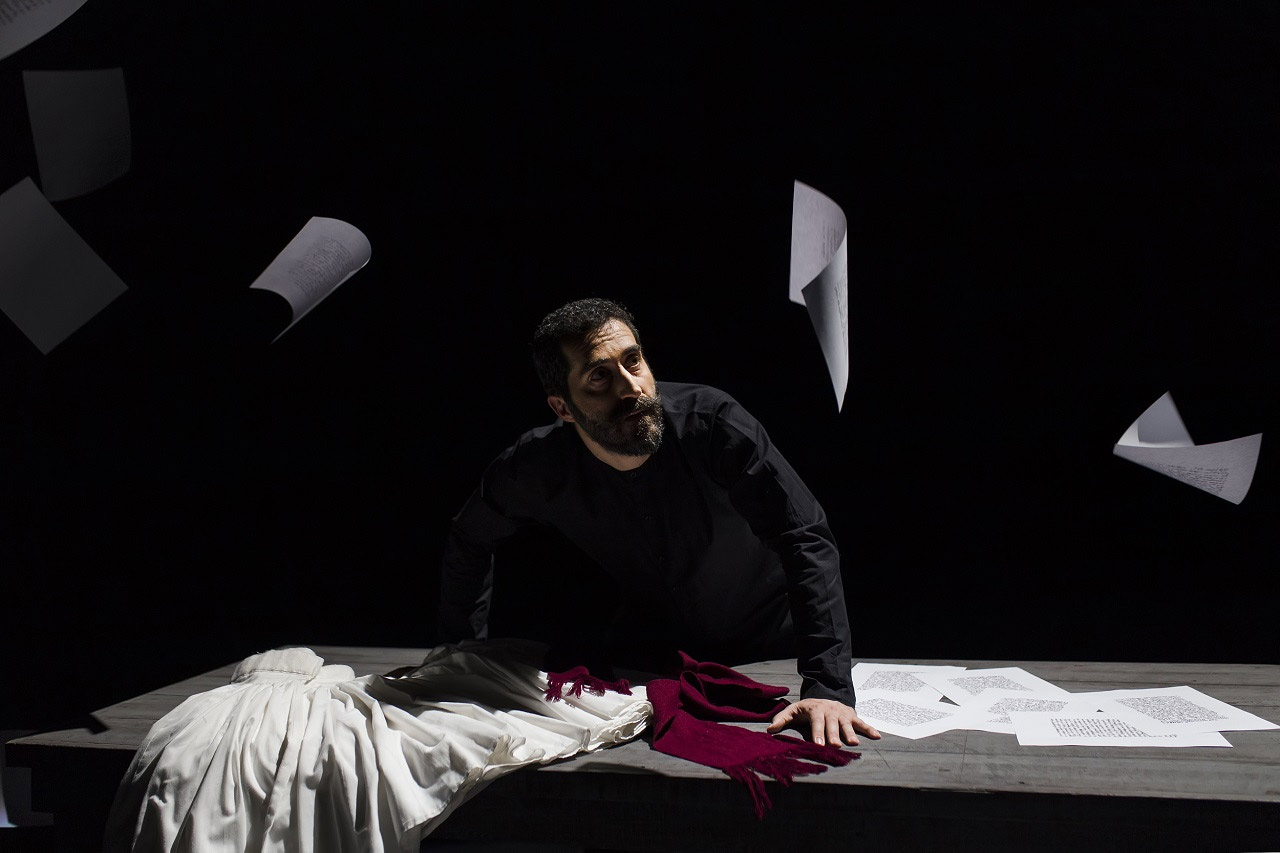 LIBRETTO
Αlex Lountzis, based on Visions and wonders by Ioannis Makriyannis

Visions and wonders of General Makriyannis

Dimitris Maragopoulos' s opera Visions and wonders of General Makriyannis is a modern-day functional event unfolding in a field where the hero’s mental life meets with History, while imaginary or real persons appear unexpectedly – such as his wife, the mystic oneiromancer, Otto, the military judge and Saint John.

The plot and the libretto follow as if through a prism, sometimes from a close distance other times from a security distance, the General’s immersion into his inner world, his visions and memories of overwhelming historic events, like the siege of the Acropolis, his stoning by fanatics and his notorious trial.

The opera could be subtitled “What reaches us from General Makriyannis to this day”: What perseveres to the first quarter of the 21st century from this late, “crazy” work of his, as its most passionate scholar (Giannis Vlahogiannis) described it in fear. What stays and what is superfluous from his personality and its refection, from his writings and their secondary elaboration, the extensive studies, and interpretations, from the unlocking, the sanctification and the deconstruction of his myth? 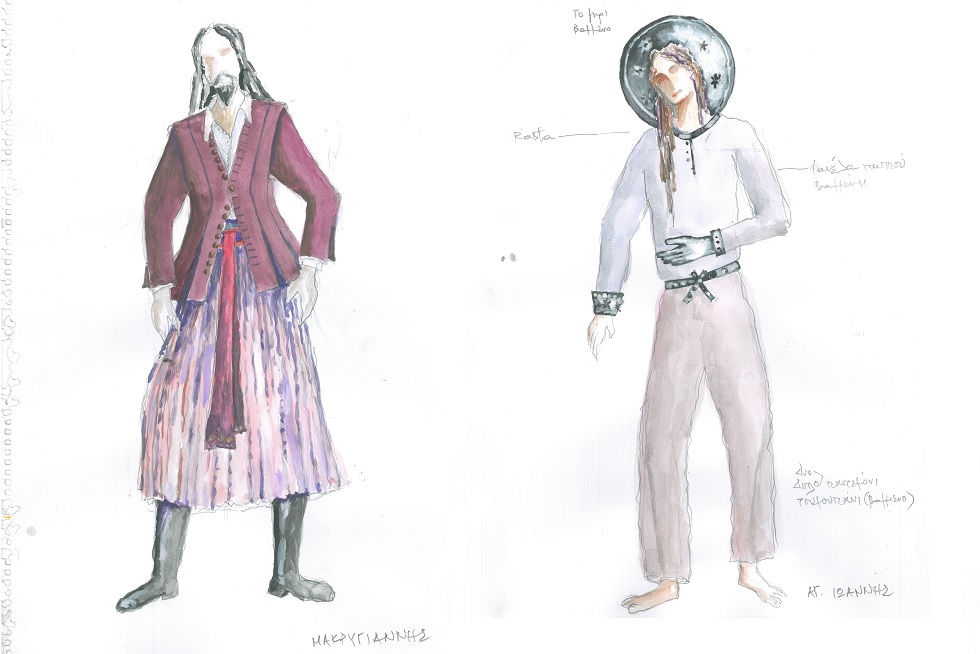 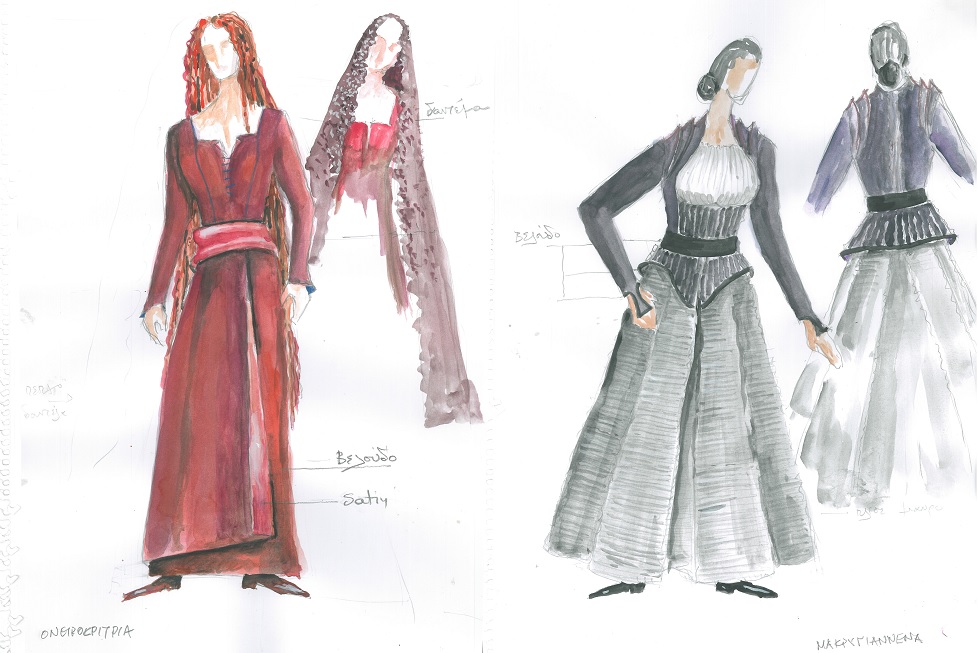 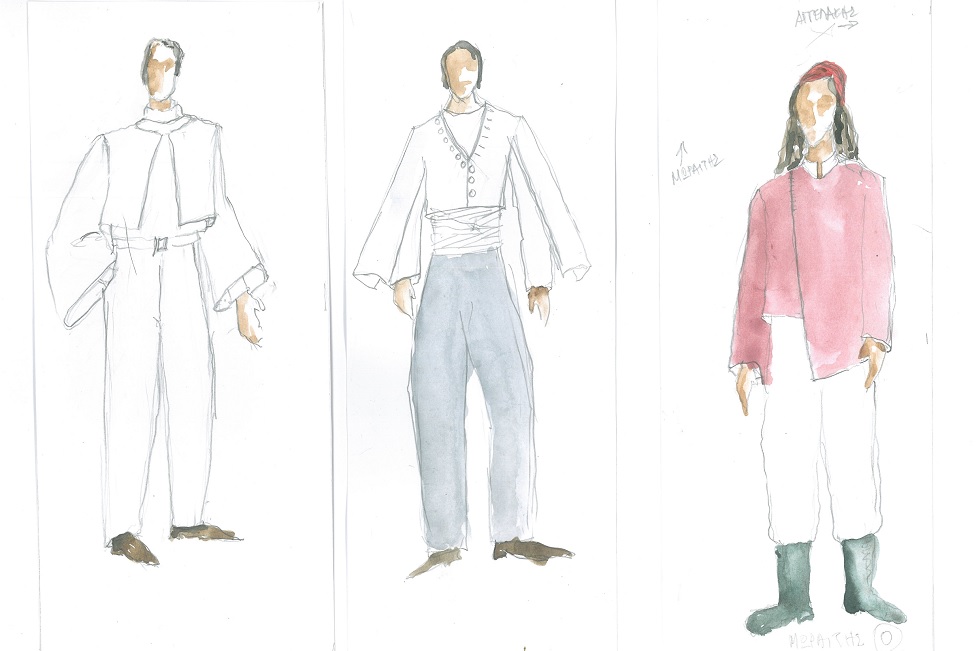 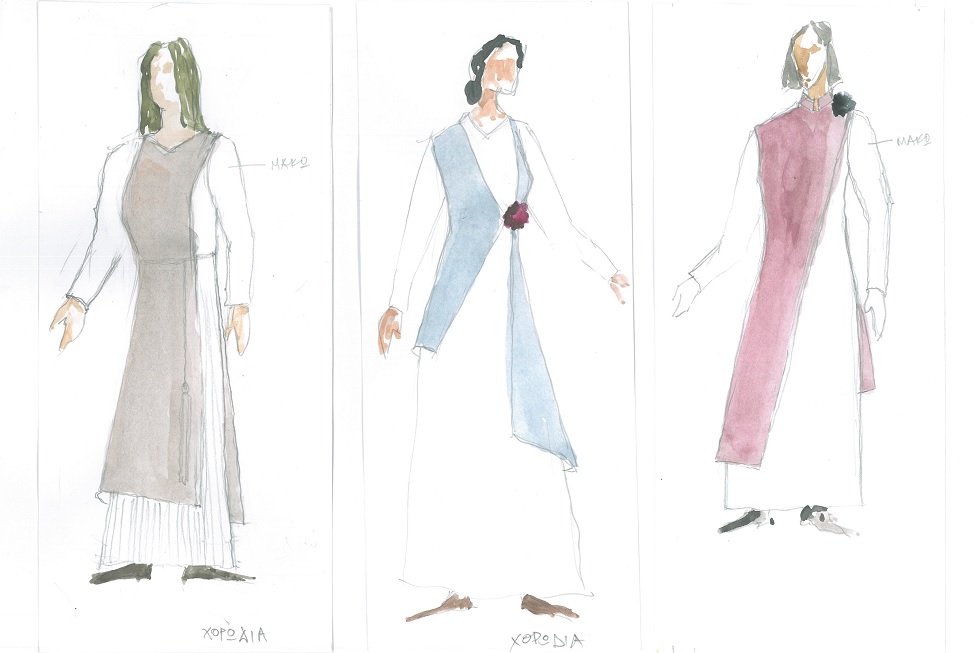