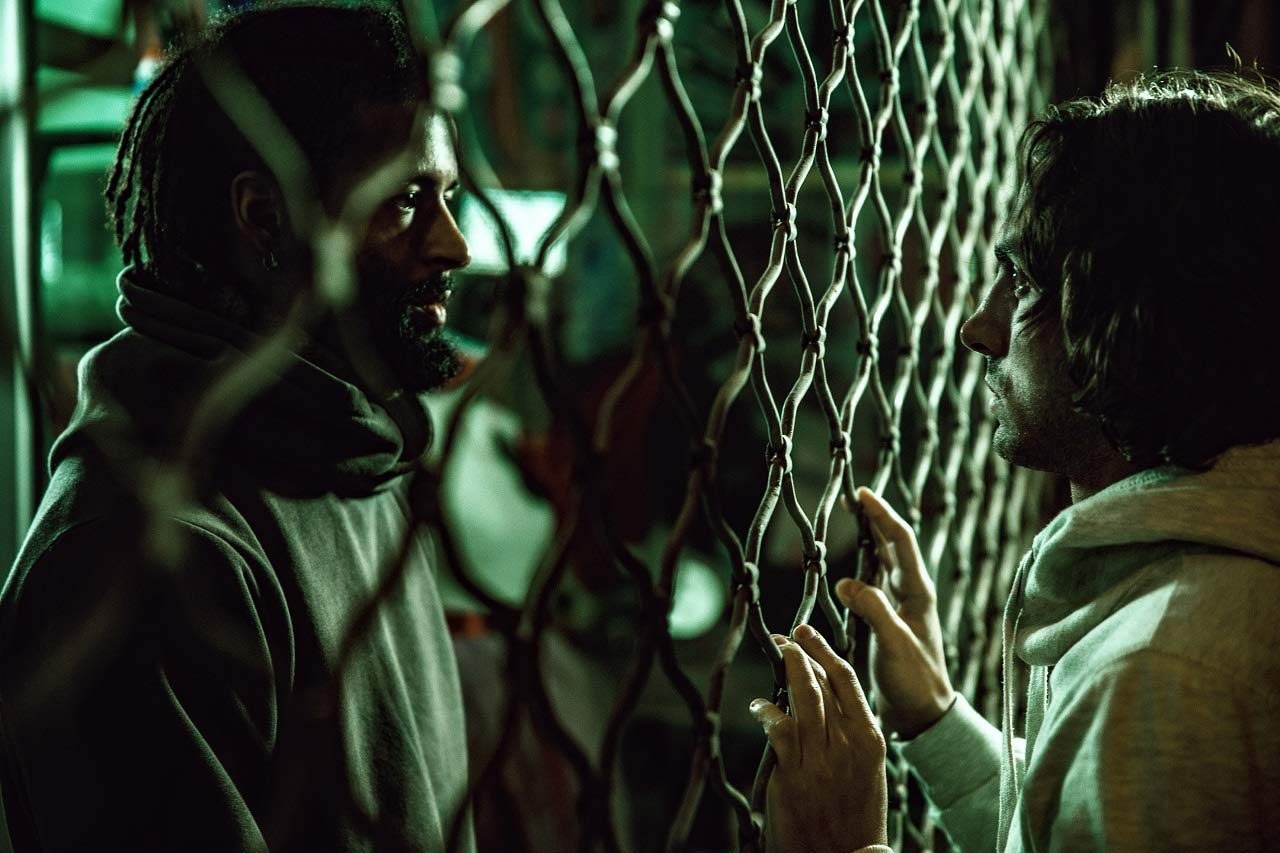 The songs of sin / Common life / Children at Colonus

Three emblematic, yet largely unknown, song cycles by Manos Hadjidakis, Common life, Children at Colonus and The songs of sin, come to light at the Alternative Stage of the Greek National Opera, as part of the GNO Manos Hadjidakis Cycle.

Common life
A work based on a poetic idea of mine, in which by using poems of Giorgos Chronas, a special ambiance of a different common life is formed, poetically set, with descriptions of a fancy cinema. Four songs have been written, but the whole work remains unfinished.
Manos Hadjidakis

The songs of sin
[…] a colorful mural including poems of Dinos Christianopoulos and one of Giorgos Chronas, Byzantine hymns, folk rhythms and a military band that obstinately plays Wagner’s “The Siegfried Idyll”. I dedicate this work to those who can still be eroded by Music and Singing.
Manos Hadjidakis, 4 January 1993