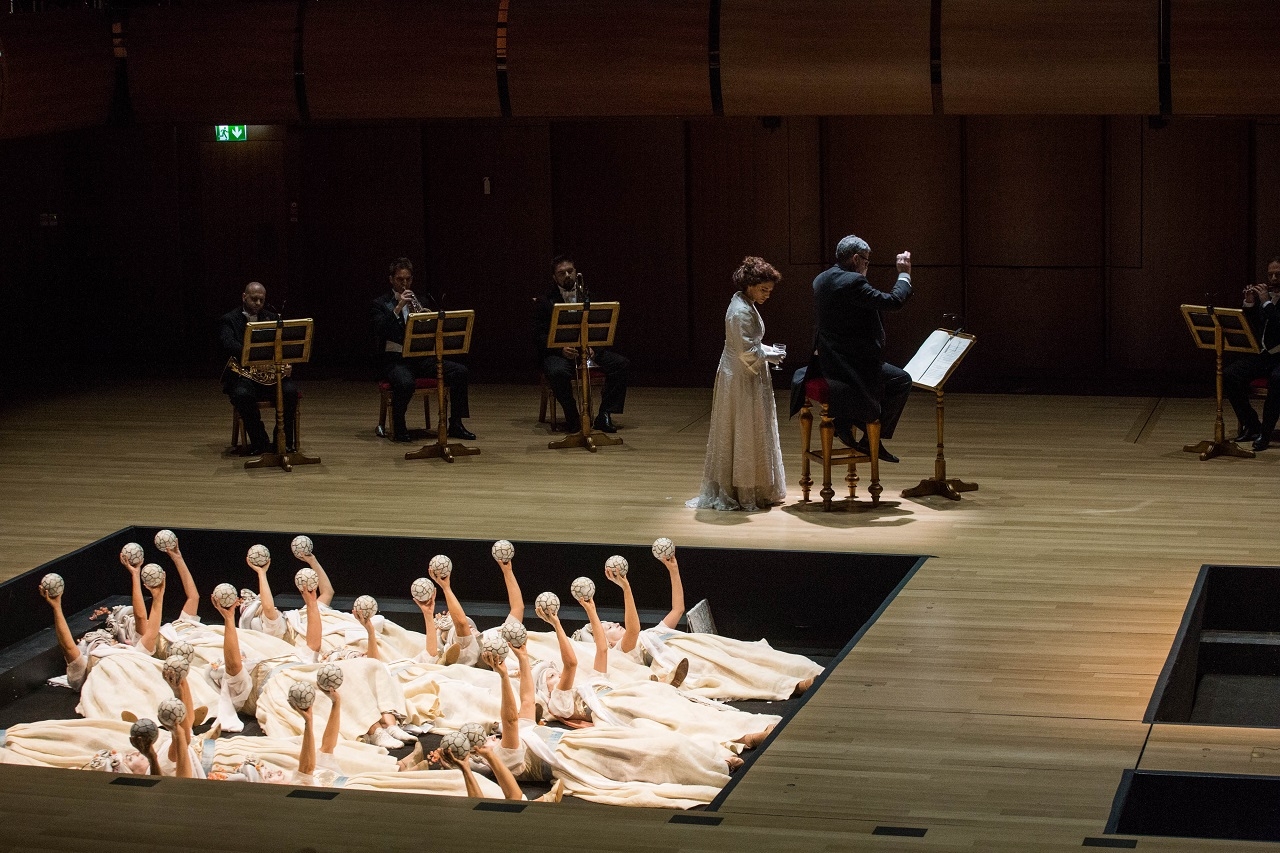 Music Theater Days: At the limits of human voice

With the participation of the ERT choir

The Music Theatre Days return to the Greek National Opera Alternative Stage. This year’s cycle is focused on the human voice and its limits, the voice that surpasses its natural limitations.The cycle is completed with the Greek premiere of the work The Bacchae by Iannis Xenakis, directed by Giannos Perlegas and conducted by Nicolas Vassiliou, with the participation of the ERT Choir.

The performance The Bacchae is part of the framework of the Act "GREEK NATIONAL OPERA ALTERNATIVE STAGE FESTIVAL PRODUCTIONS" (MIS 5004053), under the code 2017ΕΠΑ08510107, co-funded by the European Regional Development Fund (ERDF) and by national funds.