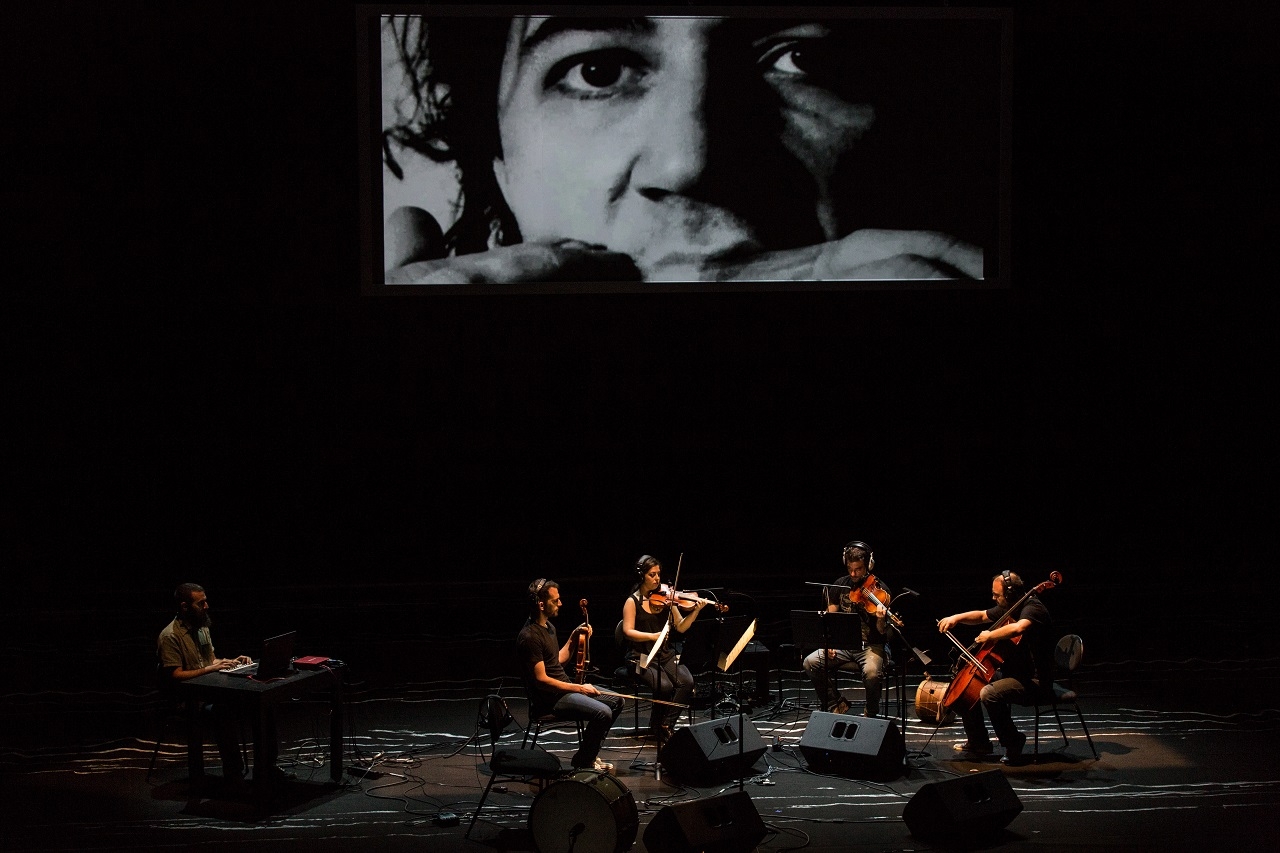 Music theater days: At the limits of human voice

The Music Theatre Days return to the Greek National Opera Alternative Stage. This year’s cycle is focused on the human voice and its limits, the voice that surpasses its natural limitations.The festival opens with a big tribute to one of 20th century’s most important vocal acrobats, Demetrio Stratos (1945 - 1979), who in his short life evolved the human voice and inspired important successors, such as Diamanda Galás and Meredith Monk. The programme includes concerts, documentary screenings, a photography exhibition, workshops, lectures, sound installations and performances.

The Tribute to Demetrio Stratos is part of the framework of the Act "GREEK NATIONAL OPERA ALTERNATIVE STAGE FESTIVAL PRODUCTIONS" (MIS 5004053), under the code 2017ΕΠΑ08510107, co-funded by the European Regional Development Fund (ERDF) and by national funds.