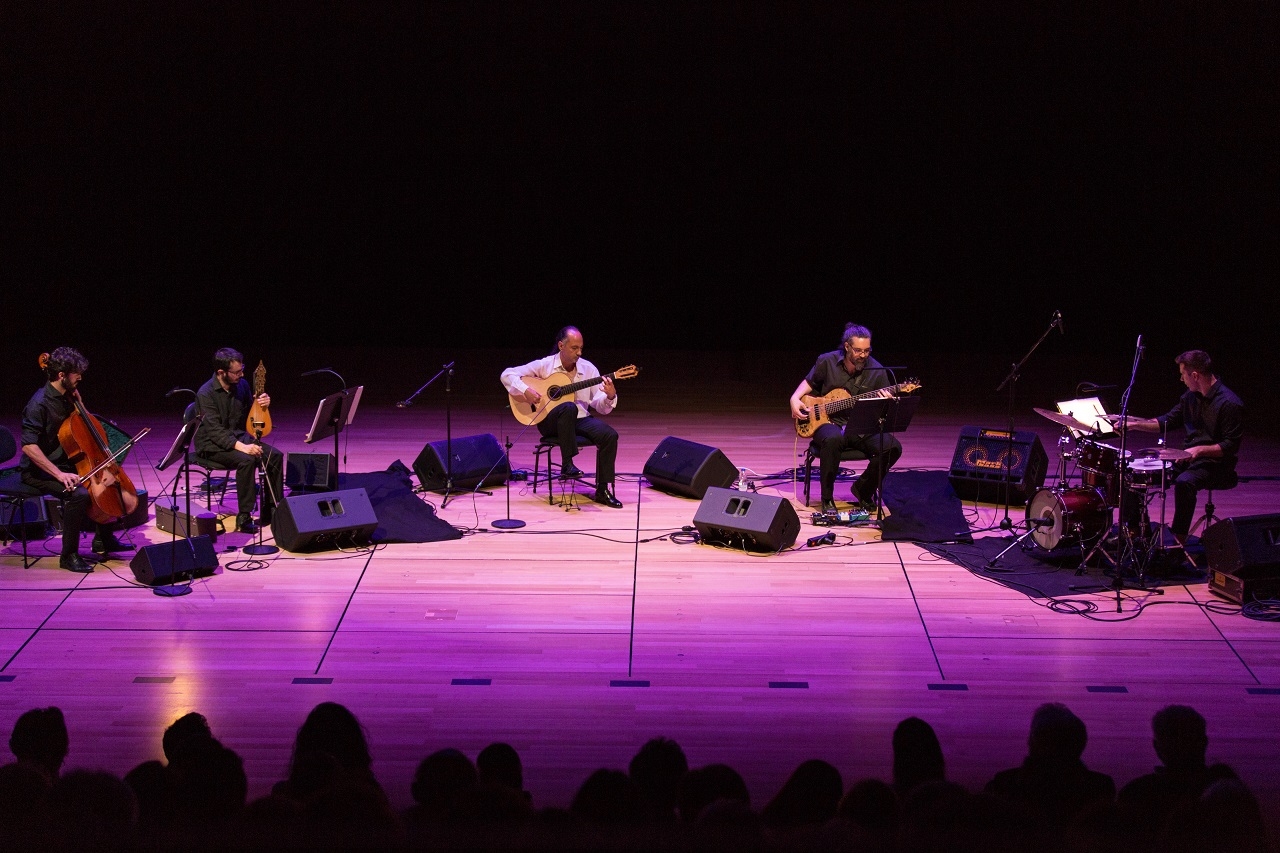 The sound of Anogeia: A tribute to Cretan music

From the top of Psiloritis (Mount Ida), Crete, to the GNO Alternative Stage, renowned musicians and experienced instrument makers present Crete’s rich tradition in a two-day festival-tribute to the legendary Anogeia. The tribute The sound of Anogeia includes concerts and an exhibition by the instrument makers of Crete, which will take place both days at the Greek National Opera Foyer and VIP Lounge, and will also exhibit organs of the Thirathen Museum of Musical Instruments. The first day of the festival there will be a concert by the master of mandolin Michalis Kontaxakis, accompanied by Antonis Voumvoulakis (electro-classical guitar), Konstantinos Kalatzis (percussion), and by the guitar virtuoso Christos Tzifakis. The second day will bring to stage the dynamic duo Xylouris White: George Xylouris (Psarogiorgis) and Australian drummer of the Dirty Three, Jim White, already established in discography and in the most important festivals abroad.

The Cretan music tribute The sound of Anogeia is part of the framework of the Act "GREEK NATIONAL OPERA ALTERNATIVE STAGE FESTIVAL PRODUCTIONS" (MIS 5004053), under the code 2017ΕΠΑ08510107, co-funded by the European Regional Development Fund (ERDF) and by national funds.