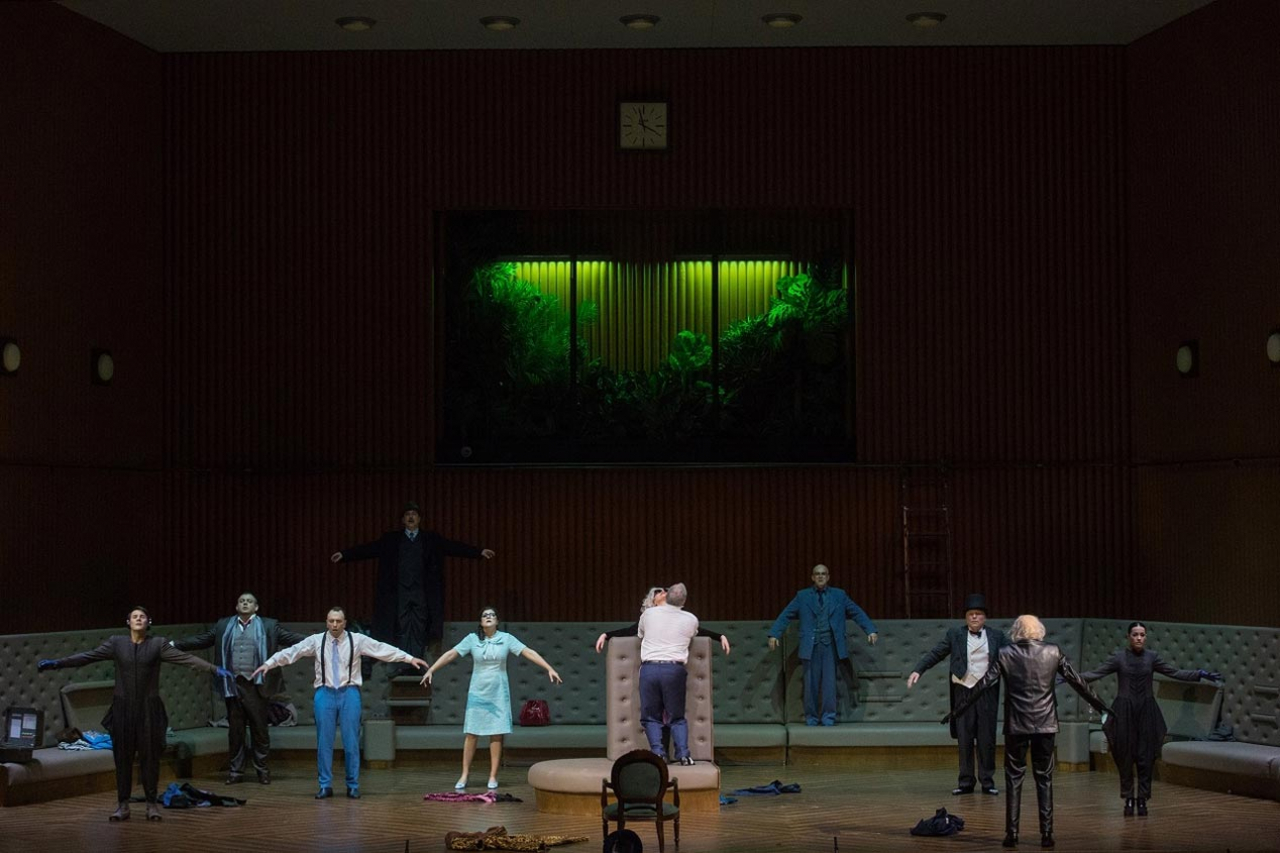 One of the 20th century’s operatic masterpieces, Leoš Janáček’s opera combines existentialist drama with elements of fantasy. Emilia Marty, a famous singer, is in fact a 300 year old woman. The secret of her eternal youth is an elixir made in the 16th century by the Cretan alchemist, Hieronymus Makropulos, who was then in the service of Emperor Rudolf II, which he tested for the first time on his daughter Elina Makropulos. Elina survived the centuries as Eugenia Montez, Elsa Müller, Ekaterina Myshkin, and Ellian McGregor, only ever keeping the first letters of her original name. Now as Emilia Marty she comes to realize the cynicism and indifference that her eternal youth has created and grasps how many things, like the sense of a life’s purpose, are determined by the fact that one knows one’s life has a clear end. And so she decides to let death take her.
Leoš Janáček’s masterful opera is being staged for the first time ever by the GNO and launches a cycle of works by the Czech composer which will be staged by the organization over the next 3 years. Janáček –one of the 20th century’s leading European opera composers– was deeply interested in folklore and was inspired by the traditional music of the Austro-Hungarian Empire and by Slavic music in general. He developed his one distinctive musical language which blends contrasting themes, and reflects the entire gamut of human emotions.
The outstanding theatre and opera director, and former artistic director of the National Theatre of Greece, Yannis Houvardas, will direct The Makropulos Affair in a production which will balance between thriller and science fiction.