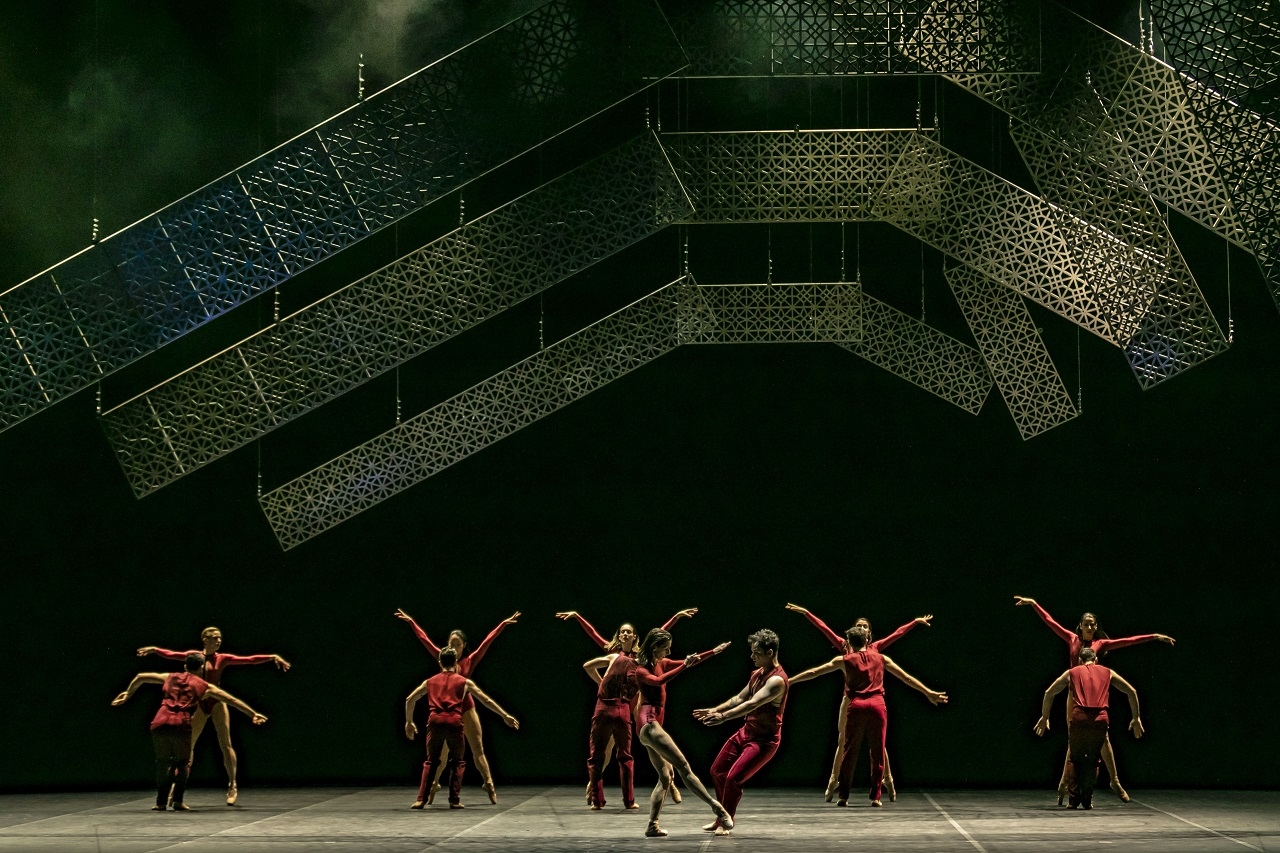 The music of the pieces

A choreography piece exploring the resolute discipline and steely will of classical dancers, the strictures of its form and its hermetic hierarchy; elements which make direct reference to classical dance’s courtly origins. Aided by the evocative, nostalgic, cathartic, almost prayer-like sounds of Philip Glass from his iconic work Koyaanisqatsi, Andonis Foniadakis invites the public on a journey into the unexplored heart of dance.
Outstanding Swedish choreographer Alexander Ekman, known for his rapid pace, witty humor and clever transformations, is collaborating with the GNO’s Corps De Ballet for the first time with his popular piece Cacti. “The whip-smart timing of this piece as it juggles these incongruous elements is pure pleasure” says the Guardian in its review, while the Telegraph praised Ekman’s ability to “create strong images, make big ensembles and convincingly give absurd flashes of wit a place”.
In Cacti, Alexander Ekman turns his gaze on the scene that birthed him: modern dance itself. The performance endeavors to take a critical stance to and hilariously deconstruct the great excesses of the art of dance.
Sixteen dancers stand trapped in oversized Scrabble tiles. As the string quartet plays and texts are read out, the dancers run, fall, writhe and try to escape their invisible prisons. Cacti has been staged already in Holland, Australia, New Zealand, Germany, the USA, Brazil, Canada, etc.
It is no exaggeration to say that Ekman has collaborated with some of the most important dance troupes around the world, such as the Vienna Ballet, the Netherlands Dance Theatre, the Swedish Royal Ballet, the Ballets de Monte Carlo, the Sydney Dance Group, Dresden Ballet and Boston Ballet, and this December will present his latest work at the Paris Opera’s Palais Garnier. 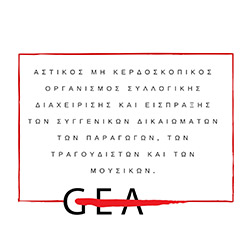