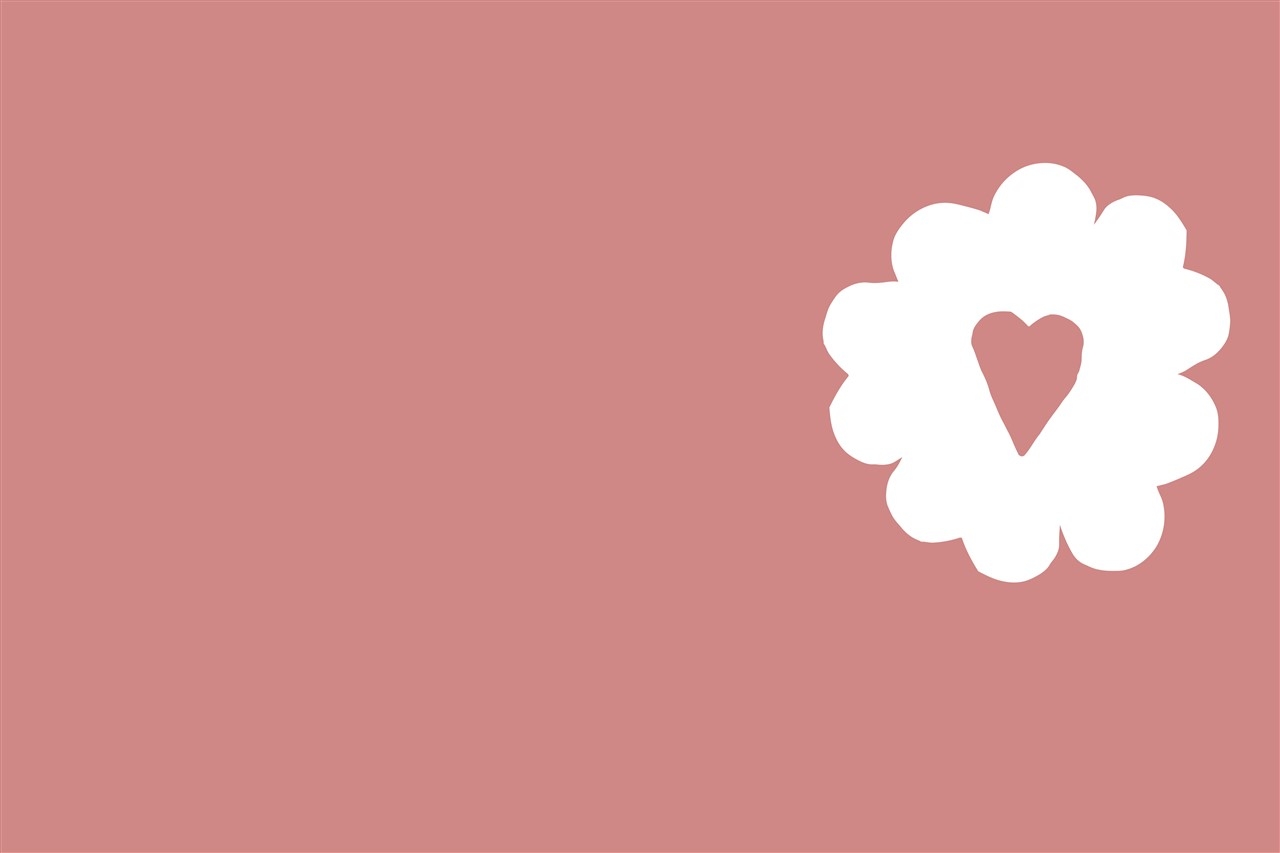 With the Orchestra and Chorus of the Greek National Opera

Charles Gounod’s 5 act opera Roméo et Juliette is being staged for the very first time in the GNO’s history and is the first of a series of works from the French repertoire which will be presented by the GNO over the next 3 years.
Thanks to the work’s amazing melodic wealth it was a hit from its first performance in Paris in 1867 and to this day remains by far the most popular version of the Shakespearean drama set to music.
Four long duets for the lovers from Verona and their famous arias garner the most interest but also help push the story forward from the innocent first meeting between these two young people right to their tragic end; from Juliet’s light-hearted waltz to her “Poison Aria”, from Romeo’s ecstatic song to his inconsolable monologue dedicated to the memory of Juliet.
Although it focuses on the main pair, the opera’s crowd scenes with their impressive choral pieces, and the dance scenes too, bring a certain radiance and flare to the work, adding a phantasmagorical aspect to it which has contributed to its popularity.
The GNO’s new production is directed by the leading theatrical director Nikos Mastorakis, who is presenting his work for lyrical theatre for the first time.
The sets and costumes for the production are by the acclaimed German designer Johannes Schütz, whose name has been associated with top performances by some of Europe’s leading theatres (London, Berlin, and Paris, to name a few) and some of Europe’s largest operas (Berlin, Frankfurt, Lyon, Salzburg, London, and Amsterdam, to name a few). His work was previously seen in Greece in the 2010 production of Orestes by Giannis Houvardas for the National Theatre.