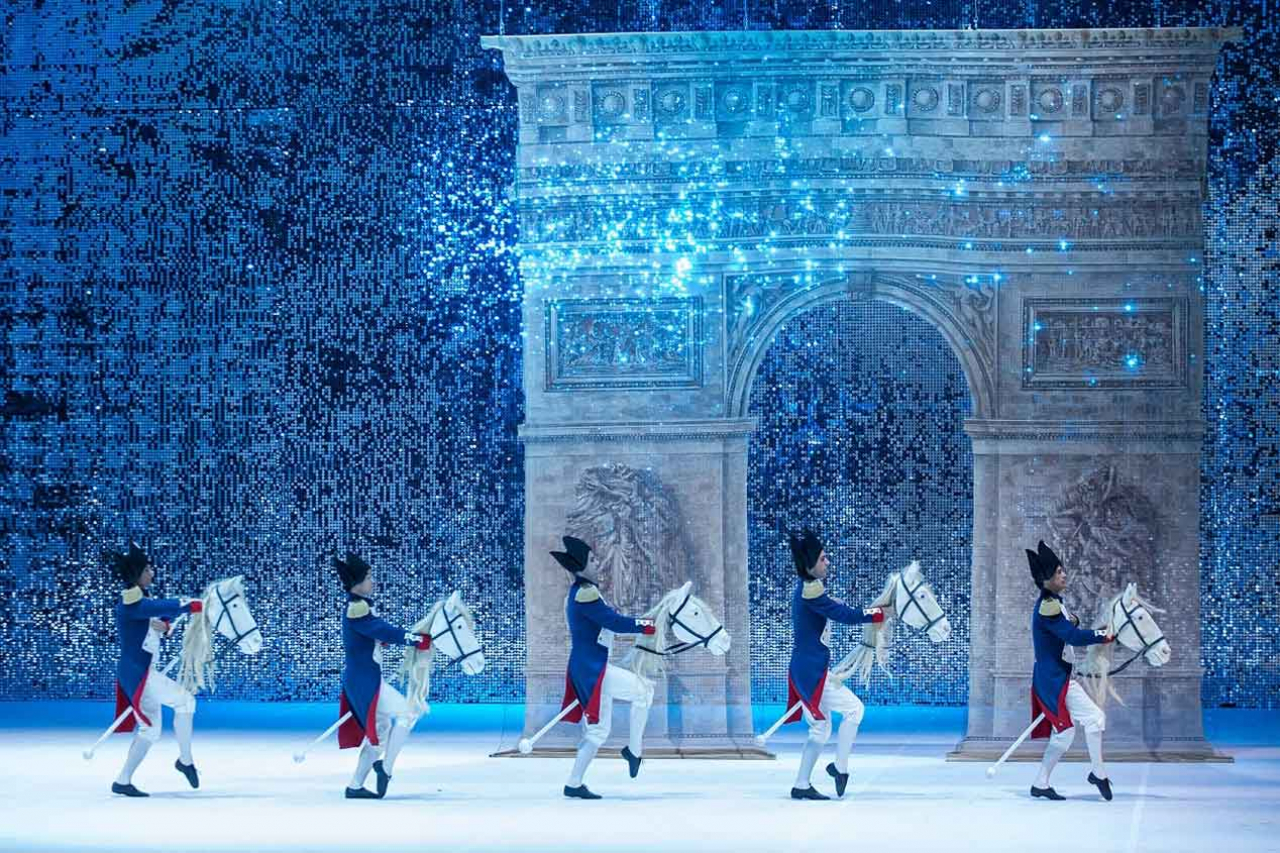 With the Principal Dancers, Soloists, Demi-Soloists and the Corps de Ballet of the Greek National Opera

Saturday and Sunday performances feature the GNO Orchestra, conducted by Giorgos Ziavras and the GNO Children’s Chorus, within the framework of its educational mission, conducted by Konstantina Pitsiakou

One of the GNO Corps de Ballet’s most successful productions, The Nutcracker, returns in a new children’s version. Aided by fairytale-like sets and costumes designed by Christof Cremer from the Vienna State Opera, and Renato Zanella’s light-hearted, dreamlike choreography, Tchaikovsky’s ballet will be staged in morning and evening shows for schools and families.
In its initial two act form, with choreography by Lev Ivanov and a libretto by Marius Petipa for which Tchaikovsky composed the music, The Nutcracker was first staged at the Mariinsky Imperial Theatre in St. Petersburg on December 18, 1892. The original idea derived from the tale The Nutcracker and the mouse king by E. T. A. Hoffmann. Numerous other choreographies followed including those of George Balanchine (1954), Yuri Grigorovich (1966), John Cranko in the same year, Rudolf Nureyev (1967) and John Neumeier (1971).
This is one of the most popular ballets of all time, with hundreds of productions worldwide.
Weekend performances feature the GNO Orchestra, conducted by the up-and-coming conductor Giorgos Ziavras and the GNO Children’s Chorus conducted by Konstantina Pitsiakou.