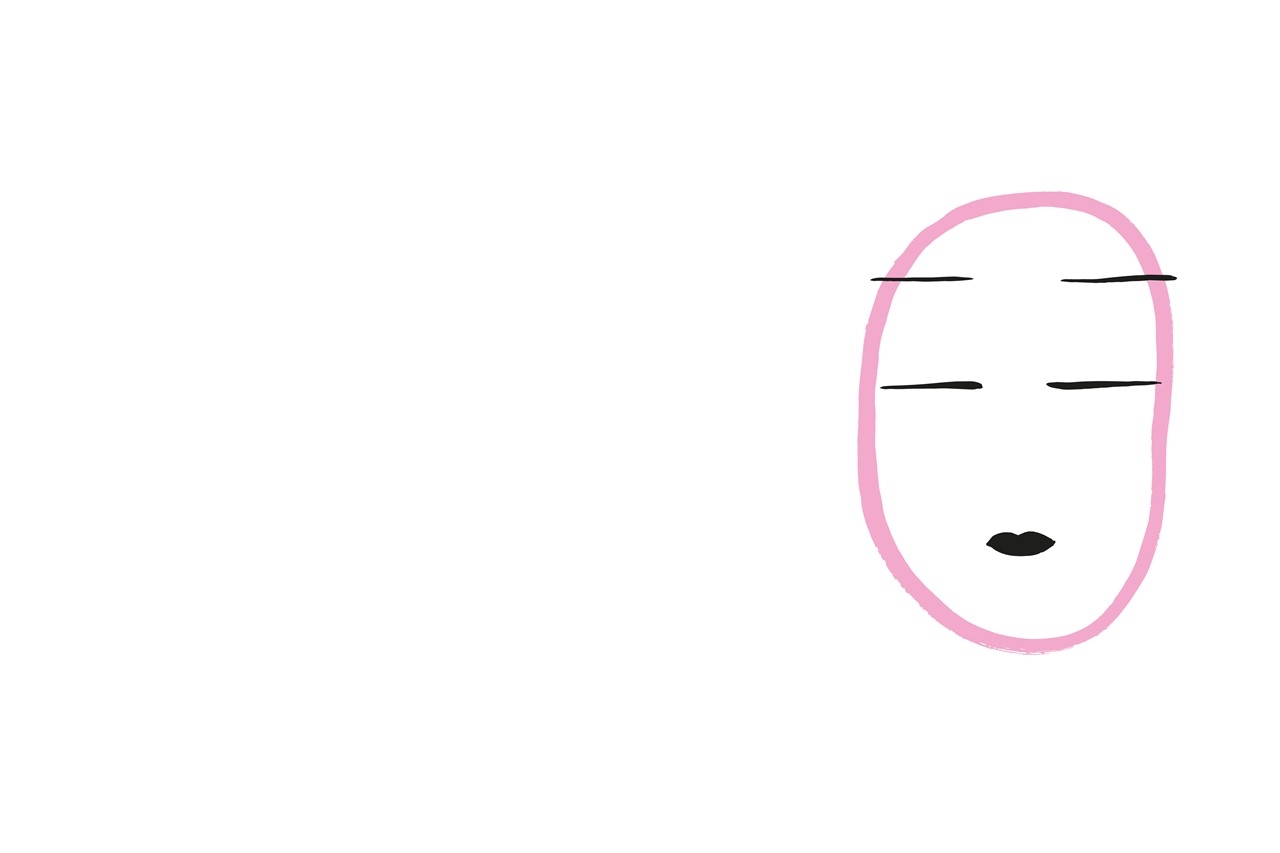 After his triumphant work Nekyia, presented at the ancient theater of Epidaurus with actors from Japanese Noh theater, Michail Marmarinos returns to the genre, though in a slightly different way this time. He has opted to stage a Noh theater work with Greek actors in a performance that retains the structure, stage conventions and complete look and feel of a Noh performance, but is not designed to imitate the genre. The set is minimal as Noh theater tradition and principles demand, but particular emphasis is placed on ornate costumes. Composer Philippos Tsalahouris, who wrote original music for the performance in light of the director’s specific vision for the work, has opted to place the main musical load on a small music ensemble. The chorus consists of 6 individuals and they will provide a vocal supplement to the work where the texts demands, primarily singing for solo voice with aspects of counterpoint and resonance not being ruled out. Yōkihi (楊貴妃) is a work attributed to the great writer Komparu Zenchiku, who was also an actor, director and great theater scholar and historian.
The story goes that the lovely princess Yōkihi lost her life in the fields of Bagai. China’s emperor Genso, devastated by the loss of her beauty, tasks a sorcerer with finding the place where her spirit rests. With the aid of a villager he reaches Horai Palace (i.e. paradise) and the Residence of Great Purity. The sorcerer’s meeting with Yōkihi is spectacular. The sheer poetry is moving, stirring the emotions; truth and imagination bring time to a standstill. However, the sorcerer must leave. Yōkihi collapses in tears in the Tower of Eternal Life.