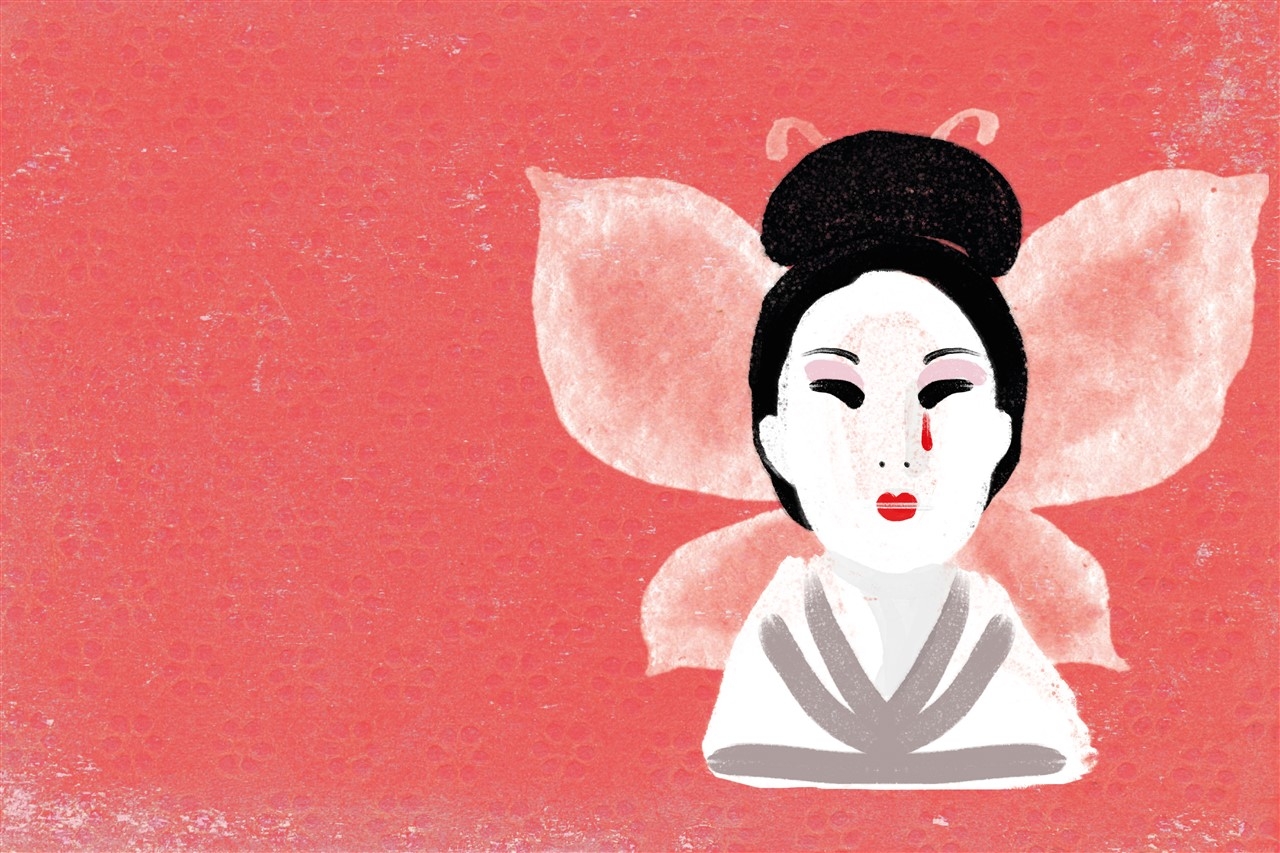 With the GNO Orchestra, Chorus and soloists

In Italian, with Greek and English surtitles

Within the framework of the Athens Festival

Famous for its wonderful arias, its highly melodic music and dramatic story, Madama Butterfly remains one of the most touching operatic stories and one of Puccini’s masterpieces.
The monumental production, directed by Hugo de Ana, will be staged for just five performances at the Odeon of Herodes Atticus Theater, conducted by Lukas Karytinos.
The opera tells the tale of the fatal love of a 15-year old geisha Cio-Cio-San for Benjamin Franklin Pinkerton, a lieutenant in the US Navy. After an absence of 3 years, the officer returns to Japan with his American wife, and learns that he has acquired a son with Butterfly. She agrees to hand the child over to Pinkerton, but then commits suicide.
Puccini’s “Japanese tragedy”, with its excellent depiction of Cio-Cio-San’s character, sheds musical light on the stark differences between the two cultures of Japan and the West-America.
In the five performances of the highly popular Madama Butterfly, the audience will have the chance to relish leading soloists such as Cellia Costea, Stefano Secco, Dimitris Paksoglou, Dionyssis Sourbis, and others.