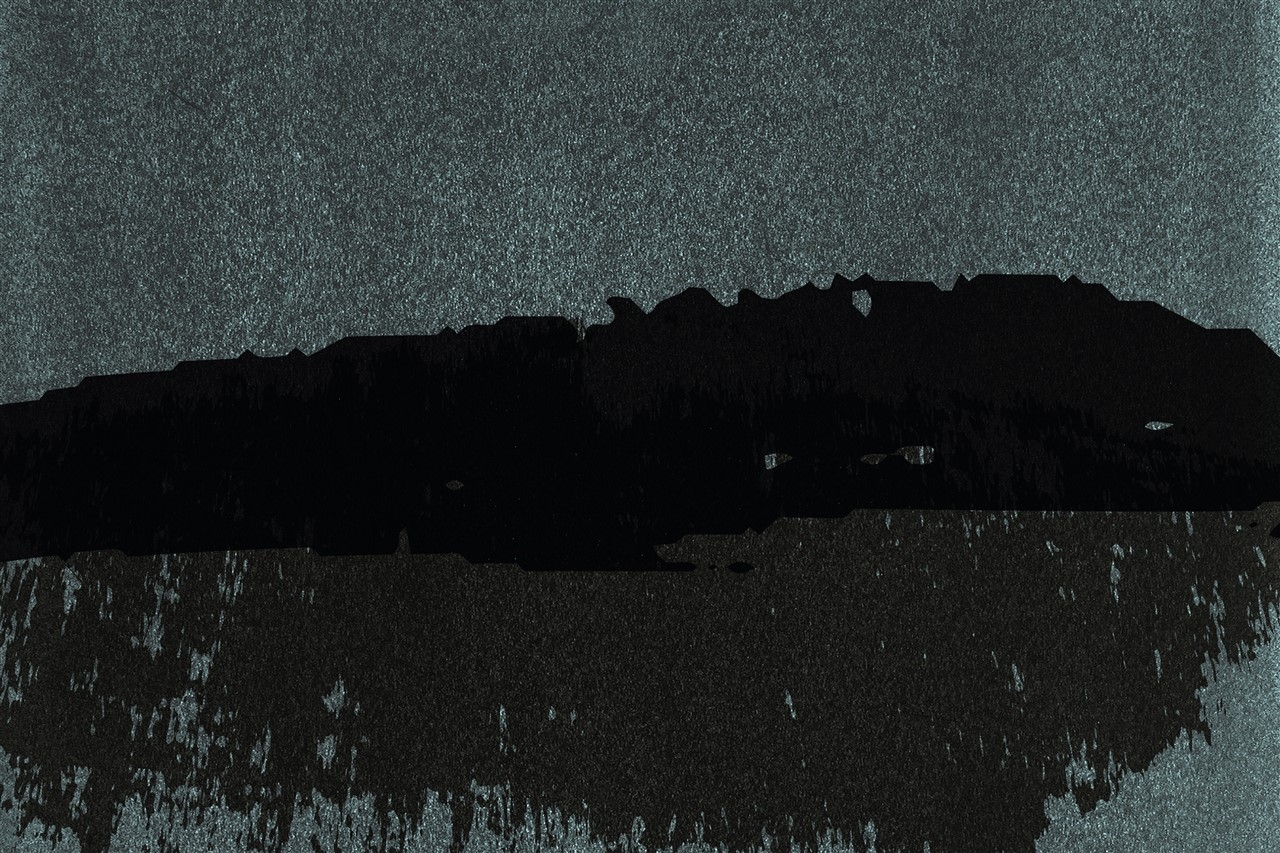 With the participation of Principals of the GNO Orchestra

The new Ballet Director of the Greek National Opera, Andonis Foniadakis, has invited leading choreographers Benjamin Millepied and Douglas Lee to participate in a 3-part work entitled Landscapes (Topia) which marks a new turn in the artistic identity of the Greek National Opera’s Ballet and brings different styles of neoclassical ballet together in a creative dialogue. Benjamin Millepied, until recently director of the Paris Opera Ballet, and an internationally acclaimed principal dancer and choreographer himself, is presenting one of his pieces entitled Sarabande for the first time performed by the Greek National Opera’s Ballet. British choreographer and dancer, Douglas Lee, is presenting his new creation Fortress, while Andonis Foniadakis will present his choreography entitled The Shaker Loops.

- Fortress
Choreography: Douglas Lee / Music Ezio Bosso, The 12th room in G minor
The Stuttgart Ballet’s principal dancer and internationally acclaimed choreographer Douglas Lee presents a new work for the Greek National Opera Corps de Ballet based on Ezio Bosso’s piano solo. The choreographer was guided by the emotional world of the music and completed his creation based on the personality of the dancers he worked with. Utilising a small team of dancers, his desire is to showcase the quality of individuals, through the real sense of familiarity that the music engenders.

- Sarabande
Choreography: Benjamin Millepied / Music: Johann Sebastian Bach
Millepied, former director of the Paris Opera Ballet, was principal at the New York Ballet. There in the 1990s he performed the work A Suite of Dances choreographed by Jerome Robbins. In memory of that amazing solo performed to the music of Bach’s Cello Suites, in 2009 he devised the piece entitled Sarabande, a choreography based on Bach’s Sonatas and Partitas for solo violin and Partita for solo flute. He may well share with his American inspirer a musicality free of any kinesiological surplus, but he has managed to instill his own choreographical language into the work; a language fluid and full of flexibility. The work commences with a variation on solos, followed by successions of duets, trios or quartets, in a light-footed choreography, which appears to being devising itself as it goes along. Precisely paced and in time with the music but without any sense of heaviness.

Members of the public who have purchased tickets to watch Landscapes at the Olympia Theater will be notified by the GNO Box Office about how they can swap their tickets for the GNO Main Stage at the Stavros Niarchos Foundation Cultural Center. Should they wish, they can hand the tickets back and receive a full refund.