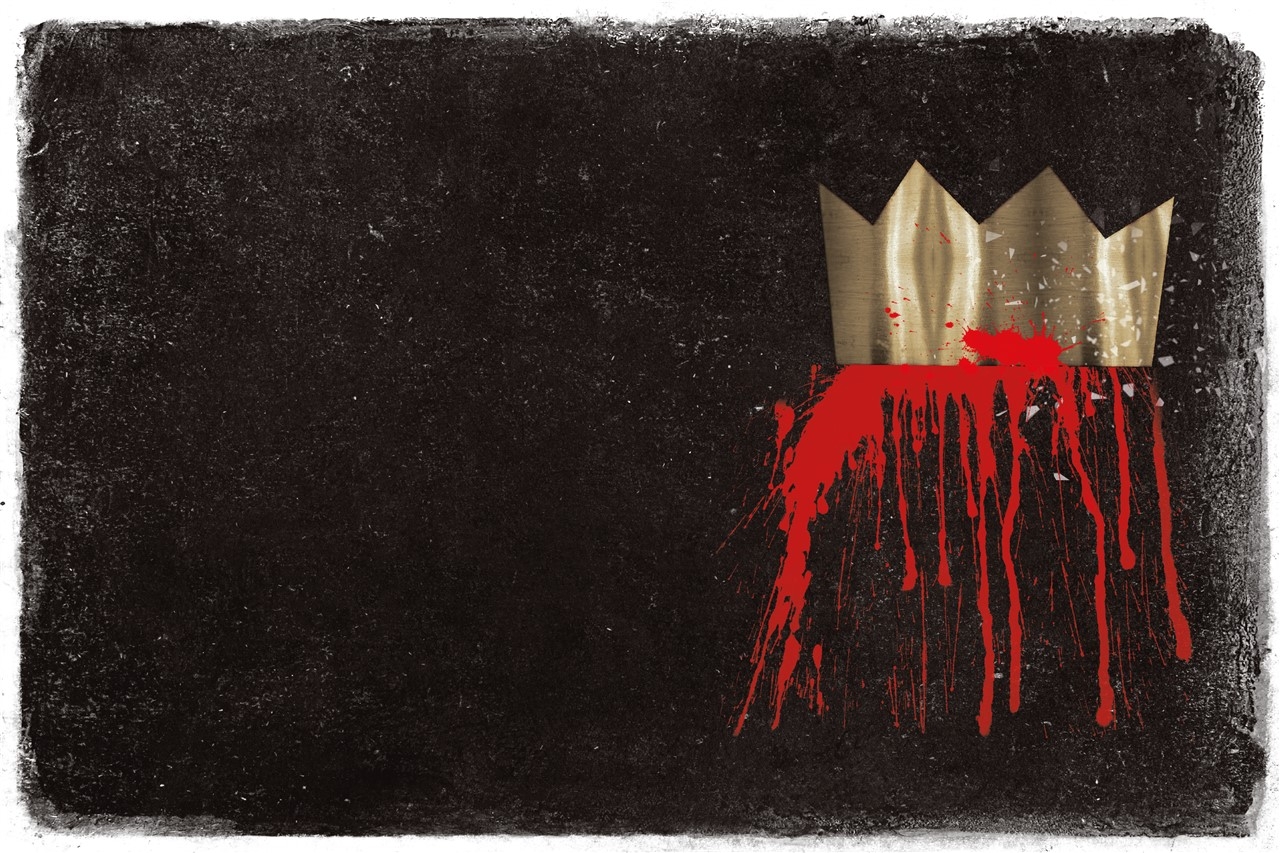 A DOCTOR / A SERVANT OF MACBETH
Pavlos Sampsakis

A MURDERER / A HERALD
Christos Amvrazis

Giuseppe Verdi’s compelling opera will be presented during the GNO’s pilot season at the SNFCC, at the Main Stage - The ‘Stavros Niarchos’ Hall.
Based on William Shakespeare’s play of the same name, it is considered to be one of the most important operas of Verdi’s youth. Through its highly dramatic music, the opera portrays with utmost depth general Macbeth and his wife, two unscrupulous characters who use every means in order to rise to Scotland’s throne.
In Macbeth, Verdi transcends the conventions of his time and has composed a work of great theatrical force, featuring characters of hitherto unknown psychological depth and intensity, while his skilled orchestration helps set the dramatic tone for the violence, conspiracy and death which unfold in the work.
The acclaimed Italian opera director and theoretician, Lorenzo Mariani’s stage directions focus on the internal workings of the minds of the two heroes, painting a clear picture of how they react to fear. The sets depict a no man’s land; a reflection of the darker parts of their minds.
An impressive production, with spectacular sets, with a cast of distinguished leading Greek singers. Tassis Christoyannis stars in the role of Macbeth, while Dimitra Theodosiou performs the role of Lady Macbeth.