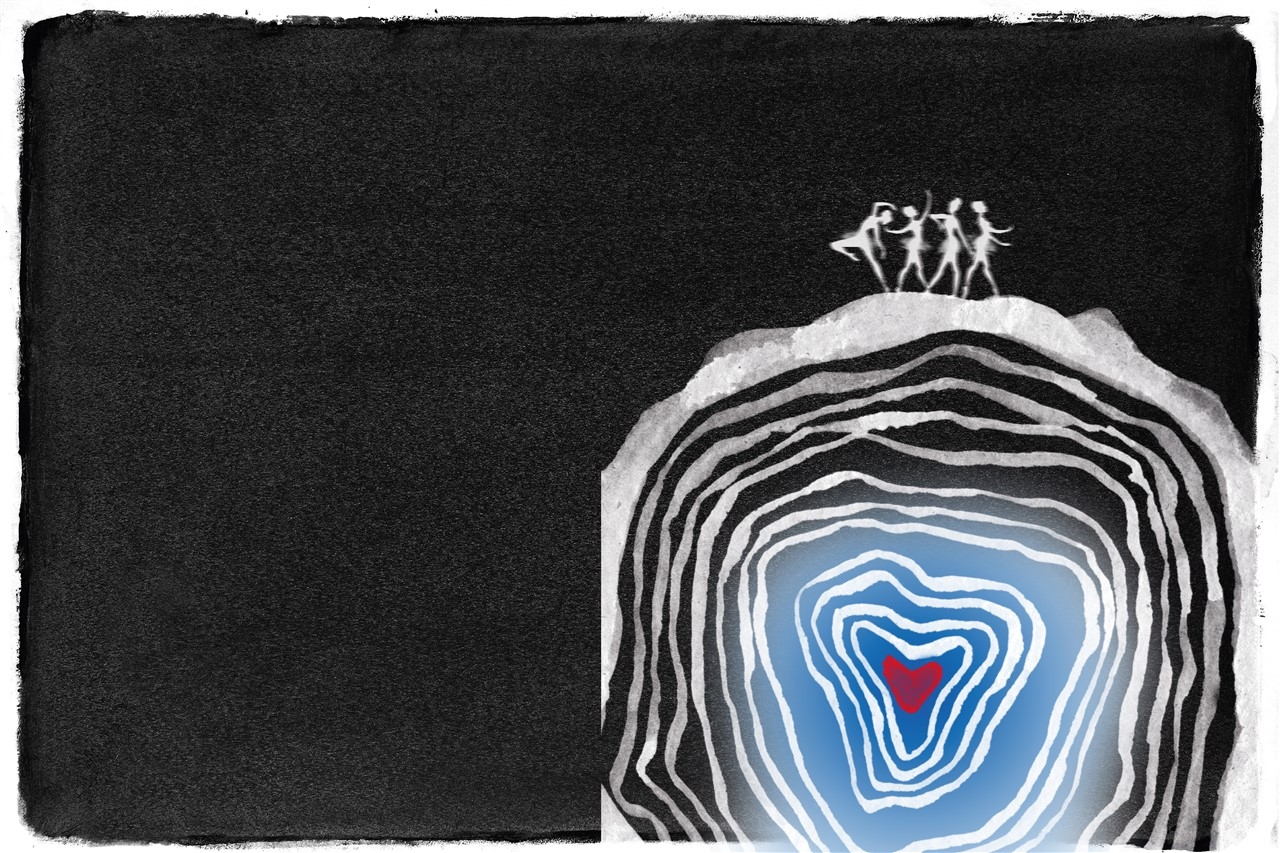 With the participation of the Greek National Opera’s Principal dancers, Soloists, Demi-Soloists and Corps de Ballet.

Giselle, one of the Romantic period’s most famous ballets with dreamlike music by Adolf Adam, is returning to the Greek National Opera choreography by Irek Mukhamedov, based on Marius Petipa’s classic version.

Giselle is a turning point in the history of ballet. Although it had been forgotten in Europe for many years, in the early 20th century it began to resurface in the repertoire of large ballets. The role of Giselle, dubbed ‘the Hamlet of ballet’ is even today a major challenge for classical ballerinas. For the countless fans of dance, Giselle never ages because it is a work which shines a bright light on deep emotions, such as love, envy, betrayal, madness and above all describes an immense love that manages to overcome death to protect life itself.

A moonlit forest. Transformed into ghostly spirits (Willis), the souls of the girls betrayed by their lovers while waiting to marry come to take revenge. They drag any passing man away, forcing him to dance with them non-stop until he falls down dead. They also take Albrecht who has regretted his decision to abandon Giselle, but Giselle intervenes propping him up until dawn comes when the Willis lose their power. Then having forgiven him, she returns to her grave leaving him inconsolable.

150 tickets of €5 each will be available for the unemployed at the second performance of the production, on Saturday 17 December 2016.