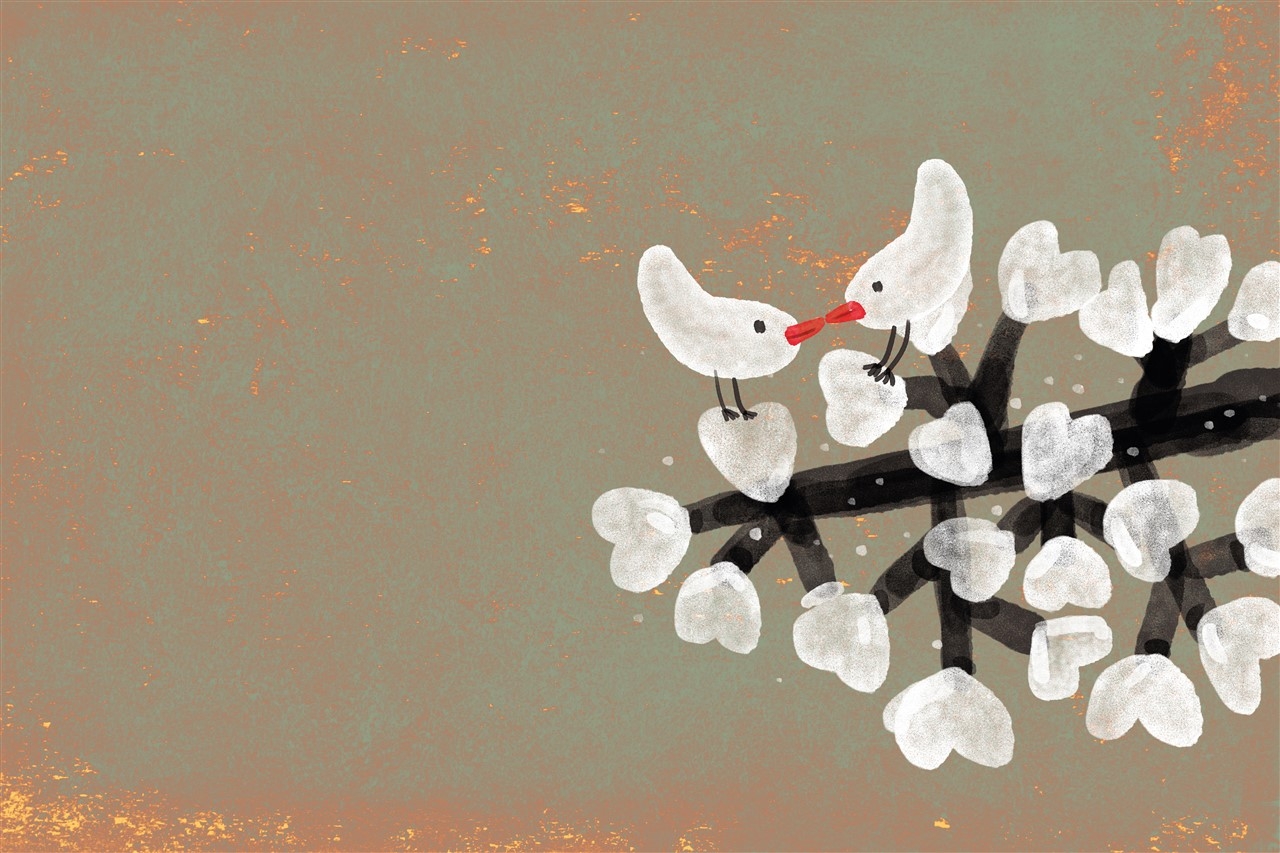 150 special price, 5 euro tickets will be available for the evening show of Saturday, May 14th

The most popular Greek operetta, The Godson (O Vaftistikos) by Theophrastos Sakellaridis, makes its comeback at the Greek National Opera. A new production conducted by Yorgos Aravidis and Andreas Pylarinos, and directed by Simos Kakalas, will premiere on 13 May for only seven performances at the Olympia Theatre.
Ninety eight years after its premiere and 70 years since it was incorporated in the repertoire of the GNO, The Godson is still the most beloved Greek operetta, primarily on account of its melodiousness, its many songs and duets that remain just as popular for almost a century: Up on the Battlefront (Psila Sto Metopo), On the Mouth, on the Mouth (Sto Stoma, Sto Stoma), In Those Good Old Times (Ton Kero Ekino ton Palio), My Heart Is Aching For You (I Kardia Mou Ponei Gia Sas) and so many others.
Sakellaridis himself penned the prose and lyrics. The story recounts the numerous misunderstandings caused by Petros Harmidis, enamored with Vivika, who visits her pretending to be her godson, whom she hadn’t seen since her childhood. Harmidis’ wife, Kiki, turns out to be Vivika’s friend and also visits her in order to ask for a favor. Things get complicated when Vivika is caught by her uncle kissing Harmidis and spontaneously introduces him as her husband, while introducing her real husband as her godson. When the real godson turns up, the situation is eventually resolved.
Vaftisitikos is ascribed to the early period of Sakellaridis works. The dances (waltzes, mazurkas, polkas and tangos) which abound in the score, as well as the structure and the musical dramaturgy follow the model of Viennese operetta.
The work has left its heavy mark on the GNO, for since 1946, when it was first performed by the company’s operetta troupe at the Summer Theatre on Alexandras Avenue, it has been presented in 33 out of a total of 76 artistic periods in its history.
The popularity of Vaftistikos is attested by its numerous performances produced throughout its 98-year-old life. The work immediately became part of Greek bourgeois culture. In due time, as contemporary reviewers had foreseen early on, it moved from the theatre stage to the sitting rooms of the bourgeoisie and to the low-class inns, where the individual songs would become great hits, rendering The Godson also part of popular culture.
This year’s new production of The Godson presented by the Greek National Opera will be directed by one of the most interesting and outstanding directors, Simos Kakalas. Since his first successful production of Peresiadis’ classical work Golfo back in 2004 all the way to his recent reading of Euripides’ Orestes, produced at the ancient theatre of Epidaurus, Kakalas has created his own individual universe in Greek theatre. His reading of The Godson is highly anticipated and undoubtedly will make his own contribution in renewing the Athenian operetta and re-establishing its relationship especially with the young audience. Kakalas envisages a classic interpretation, enhancing the comic element of the play that, as he emphasises, “requires speed, punctuality and perceptiveness”. His colleagues are Antonis Daglidis, designer of the sets – a mansion in the area of Kifissia of the 1920s –, Claire Bracewell who has designed impressive period costumes, Periklis Mathiellis who designed the lights and Irina Akrioti-Kolioumbakina who choreographed the show.
The impressive cast of the production features singers of the younger generation, such as Anna Stylianaki, Dimitris Paksoglou, Diamandi Kritsotaki, as well as many accomplished protagonists of the GNO, among which Yiannis Christopoulos, Stamatis Beris, Gina Poulou, Despina Skarlatou and others.

The orchestra is conducted by the distinguished conductors, Yorgos Aravidis and Andreas Pylarinos. Agathangelos Georgakatos is chorus master.

With the Orchestra, Chorus, Soloists and Ballet Members of the GNO