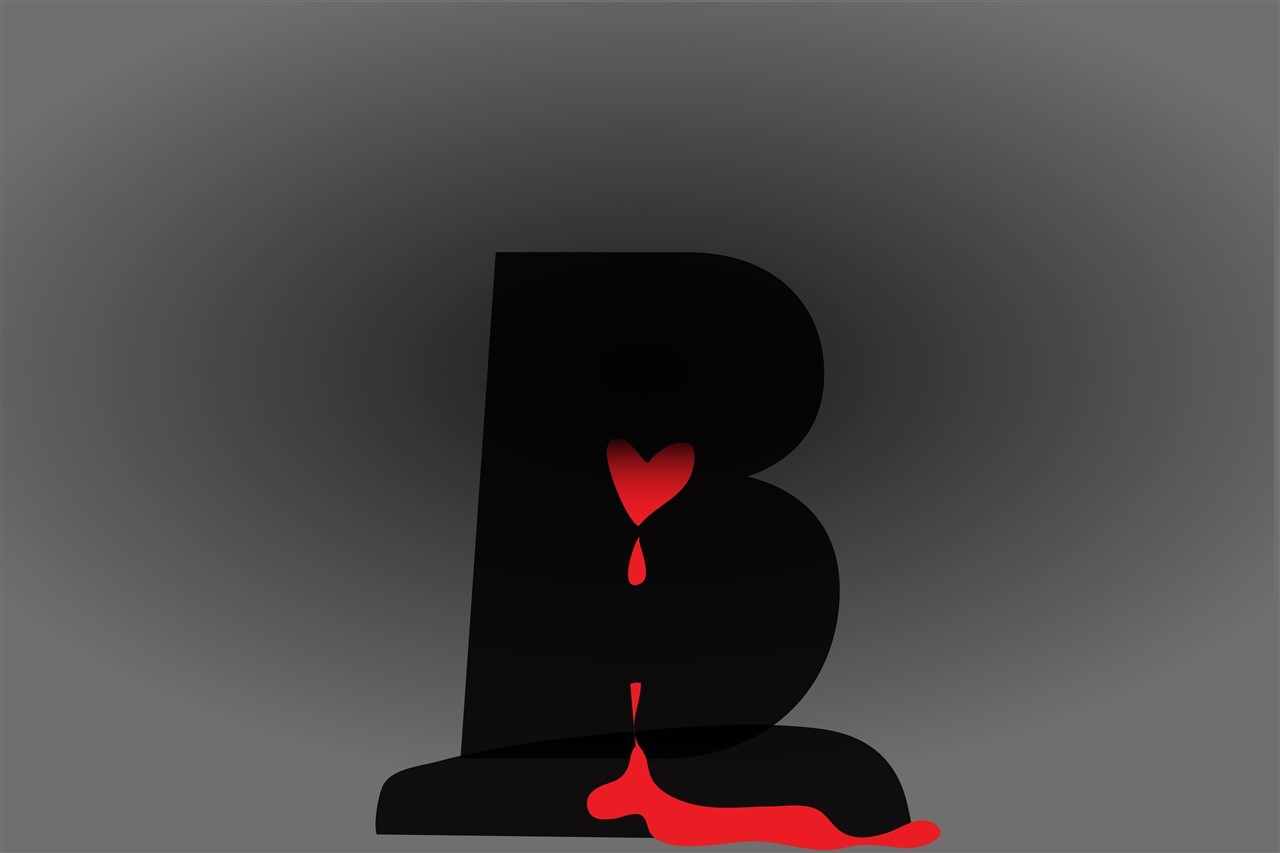 One of the most popular operas of the French repertory, Werther by Jules Massenet returns to the Greek National Opera after 30 years. The opera was written about a century after the epistolary novel by Johann Wolfgang von Goethe, The Sorrows of Young Werther, on which it is based. Massenet masterfully evokes the poetic nature of the idealist Werther and of Charlotte, a young woman trapped by social convention. Like Goethe’s Faust (which gained widespread recognition mainly after Gounod’s adaptation for the opera), Werther captured the hearts and minds of the public after being set to music by the French composer. Massenet’s opera was hugely successful; it was translated into numerous languages and had a widespread impact, influencing everything from the ethos to the fashions of the time. The operatic version of Werther follows its own rules, with essential departures from the original text. While maintaining the theme of challenging prevalent conventions, it puts aside Goethe’s philosophical quandaries. The story of the star-crossed lovers described by Goethe inspired the French composer to pen a score of great lyricism and rare tenderness, with grand dramatic outbursts.
The production is directed by acclaimed theatre director and President of the Athens Academy Spyros A. Evangelatos.

Werther at a glance

The composer / French composer Jules Émile Frédéric Massenet was born on 12 May 1842. He took his first piano lessons from his mother and at the age of 11 he was able to enter the Paris Conservatoire. When his parents left Paris, Massenet continued his studies living with friends and supporting himself occasionally working as a timpanist at the Théâtre Lyrique. In 1862 he won the prestigious Prix de Rome. His first opera was produced in 1867 but it was his dramatic oratorio Marie-Magdeleine that won him praise from composers like Tchaikovsky, D’Indy and Gounod. Composer Ambroise Thomas and publisher Georges Hartmann played a major role in his career. Very early on Massenet was honored with the highest prices and at the age of 36 he was to become the youngest member of the Académie des Beaux Arts. He composed more than 30 operas among which Hérodiade (1881/4), Manon (1884), Werther (1992/3), Thaïs (1994/8), Don Quichotte (1910). He died in Paris in 1912 after a long battle with cancer.

The work / A drame lyrique in four acts, Werther is based on a libretto by Édouard Blau, Paul Milliet and Georges Hartmann, which draws on the epistolary novel by Johann Wolfgang von Goethe’s Die Leiden des jungen Werthers (1774). Having been composed almost a century after the novel, the opera adapts itself to the requisitions of its own time, focusing mainly on the passionate love Werther feels for Charlotte. When he realizes that there is no hope for his feelings, the young poet commits suicide. Charlotte arrives only in the last minute and Werther dies in her arms.

Premieres / The world premiere of the opera was given at the Vienna Hofoper on 16 February 1892, where the work was produced in German. The first production in French language followed a few months later, in Geneva on 27 December 1892. The Greek National Opera, founded in 1939 first produced the opera in Greek language at the Olympia theatre on 4 January 1962.

Act 1 / Germany, Wetzlar, July 1780. The widowed Bailiff teaches his younger children a Christmas carol. Charlotte dresses for a ball. Since her fiancé, Albert, is away, she will be escorted by Werther. He arrives and watches as Charlotte prepares her young siblings’ supper, just as her mother had before she died. Werther greets Charlotte and they leave for the ball.
Albert returns unexpectedly after a six month trip. He is unsure of Charlotte’s intentions and disappointed not to find her at home, but is reassured and consoled by Sophie, Charlotte’s younger sister. He leaves after promising to return in the morning.
Werther and Charlotte return from the ball very late. He is already in love with her. His declaration of love is interrupted by the announcement of Albert’s return. Charlotte recalls how she promised her dying mother she would marry Albert. Werther is in despair.

Act 2 / Three months later Charlotte and Albert are married. They walk happily to church, pursued by a gloomy Werther. Sophie tries to cheer him up. When Charlotte exits the church, he speaks to her of their first meeting. She begs Werther not to try to see her again until Christmas Day. Werther contemplates suicide. Charlotte comforts Sophie who does not understand Werther’s cruel behavior. Albert realizes that Werther is in love with Charlotte.

Act 3 / Charlotte is at home alone on Christmas Eve. She spends time rereading Werther’s letters, wondering how the young poet is and how she had the strength to send him away. Suddenly Werther appears, and while he reads poetry to her, he realizes that she returns his love. They embrace for a moment, but she quickly bids him farewell. He leaves with thoughts of suicide. Albert returns home to find his wife distraught. Werther has sent a message to Albert requesting to borrow his pistols, explaining he is going on an extended trip. A servant is sent to deliver the pistols. Charlotte has a terrible premonition and hurries to find Werther.

[An orchestral interlude leads without a break into the final Act].

Act 4 / At Werther's apartment, Charlotte has arrived too late. Werther is dying. She consoles him by declaring her love. He asks for forgiveness. After he dies, Charlotte faints. Outside children are heard singing a Christmas carol.