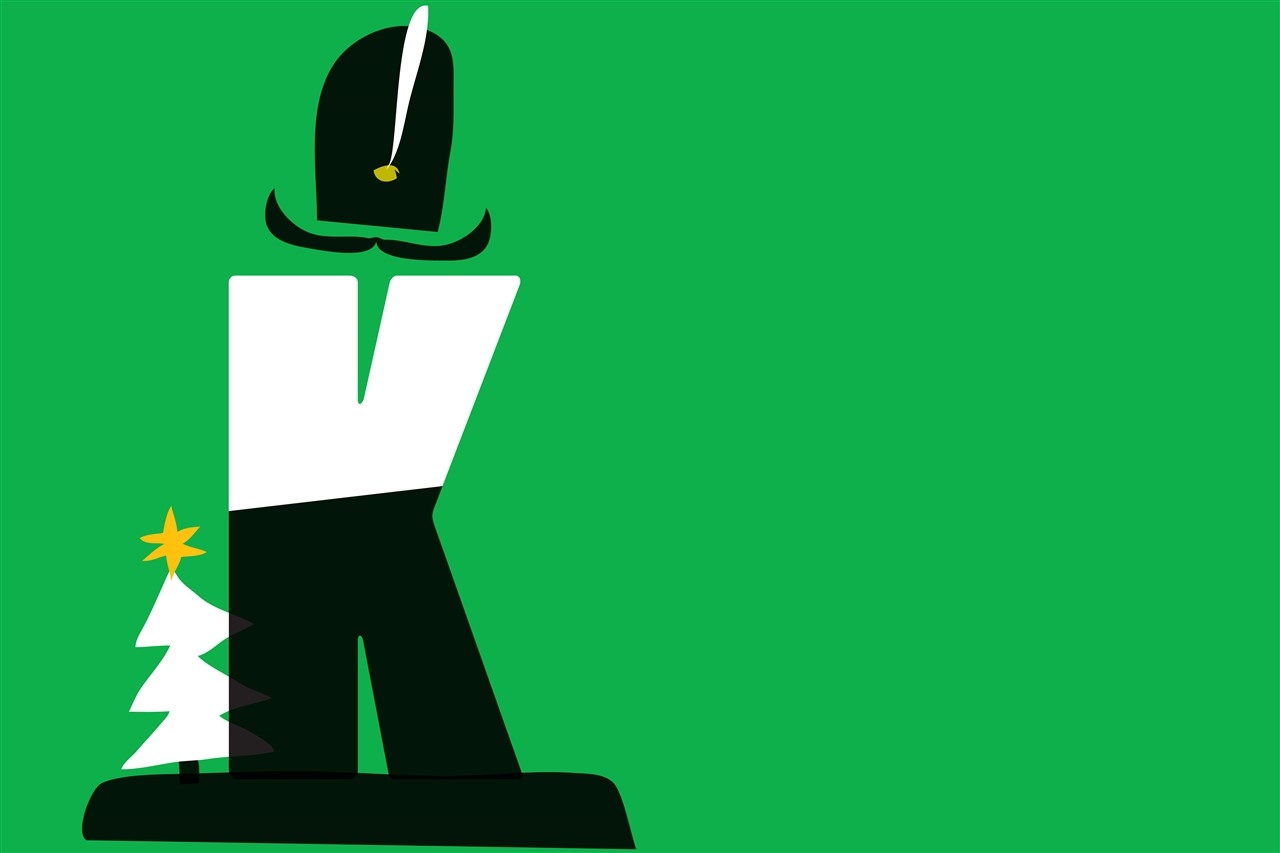 In The Nutcracker, one of the world’s loveliest Christmas tales, there is an indistinct line between reality and dreams. Tchaikovsky’s legendary ballet is being restaged at the GNO, for a run of 15 performances, by Renato Zanella, whose impressive choreography is based on the original story by E.T.A. Hoffmann, The Nutcracker and the Mouse King. In the ballet’s second act, Zanella further uses a part of the music from the Overture-Fantasia of Tchaikovsky’s Romeo and Juliet. In the GNO Ballet’s production, which was staged for five sold-out performances in the 2012-13 season, the choreography focuses on the dream of Clara, presenting it as a dramatic transition into adulthood through love and fear. The distinguished German set and costume designer Christof Cremer has created dreamy sets and costumes for the production, evoking an atmosphere that lives up to the descriptions of the famous fairytale.