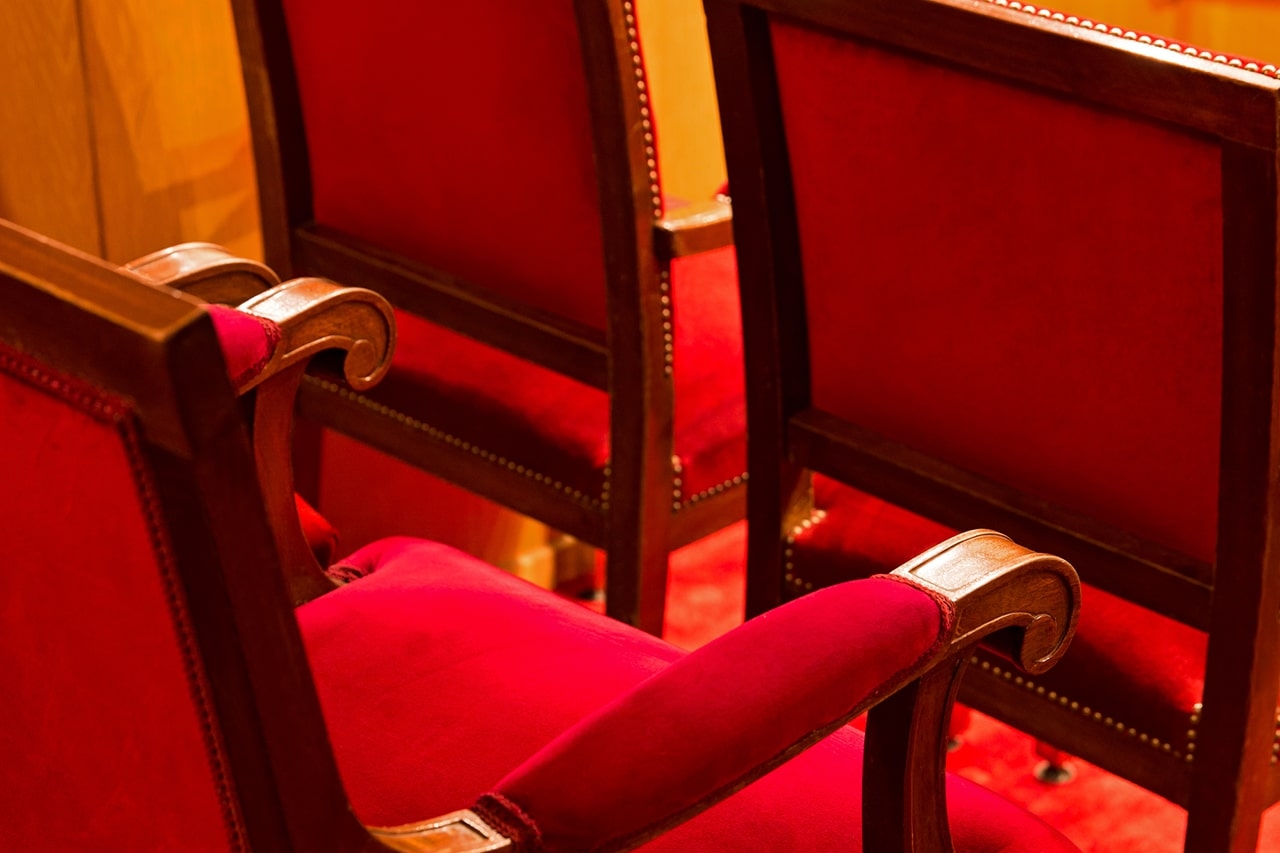 The Greek National Opera celebrates this Christmas with an original production for children and adults that are young heart, which evokes the fairy-tale atmosphere of the season. For 10 matinees only, running from 21 December to 5 January, the Greek National Opera Children’s Choir will present at the Olympia Theatre “A Christmas Tale,” a performance marrying music and theatre that transports the audience into the heart of fairytales.

“A Christmas Tale” is a show that seems to have emerged from an old, forgotten chest containing the ever-popular stories of the Brothers Grimm – the German storytellers that have such an important place in every child’s heart – together with traditional Greek Christmas carols, lyrical chorales from famous operas and beloved Christmas melodies by Tchaikovsky, Britten, Gruber, etc.
“A Christmas Tale” is a story about magic that unfolds on a set that seems taken right out of a dream, with magical Christmas trees, strange elves, a gigantic spider’s web and piles of gifts, where children, with their unwavering faith in miracles, bring the spirit of fairytales back to life and put colour back in the drab reality of this grey world.
For the 34 children that compose the GNO Children’s Choir, which was created in 2012 and is directed by Mata Katsouli, this is their first full stage production. It is a musical spectacle where wonderful children’s voices converse with the magical tales of the great Greek dame of storytelling, Sasa Voulgari.
Sasa Voulgari is responsible for the theatrical conception and penning the texts of the performance. She also appears on stage as the Fairytale Lady, a mysterious woman who helps the children of the GNO Children’s Choir bring fairytales back into the lives of ordinary people.
Sasa Voulgari is one of the pioneers of the contemporary art of narrative in Greece and has had a profound impact on the new generation of storytellers. This year, in 2013, she is celebrating 20 years on the job, a career course marked by steady collaborations with leading museums (Cycladic Art, Goulandri, Benaki, Folk Art, Children’s Art, etc.), theatres, libraries and other cultural organisations.
Voulgari has developed her own method of story writing and storytelling, which she has been propagating through educational seminars, conferences and other events on the art of narrative since 1995. Her educational programmes, which focus on a variety of themes, often cover narrative and literary pieces that are of a biographical or autobiographical nature. She “orchestrates” the spoken word with music. Whether it is music of her own invention such as songs, vocal improvisations, percussion and other idiophone instruments from around the world, or music created in collaboration with acclaimed musicians and composers, the aim is always to evoke the musical qualities of each narrative.
Voulgari has been nominated by SCBWI Greece as an oral storyteller (the first time that a professional storyteller represents Greece) for the 2014 international ALMA (Astrid Lindgren Memorial Award).

A note by Sasa Voulgari / Once upon a time, fairytales lived in the most beautiful dreams of all people. They would tip-toe into sleep in paper shoes and take the dreamer on journeys in myriad ways: on colourful carpets, on the backs of giant birds and the shoulders of wild wolves… to the ends of the world, to the sources of rivers where elves would bathe, to dense woods, down the paths trodden by scintillating unicorns, high up into the mountaintops… and even higher up, into the star-studded sky!
This is how it once was for all people because they held fairytales dear with a love that was pure and that allowed them to see what in our days can only be seen by those whose are pure and light of heart.*
It is Christmas Eve and the children make a strange new acquaintance! A mysterious woman calling herself the Fairytale Lady comes from far, far away to tell them that people have lost their faith and are no longer touched by the truth of fairytales. They mock fairytales, calling them “little stories.” They have stopped singing and coming together to tell stories; they have stopped believing in miracles. All they do is count and analyse, talk without sharing, create chaos, become vexed with the slightest little things and fight amongst each other!
And everything has turned grey… monotonous… beaten-up like old, ill-used toys… And someone found the opportunity to snatch up the fairytales!
But fairytales are the last hope for people to find their lost dreams again. Now the children must help this woman bring back the fairytales with their song. Only the children can help. Because children are the only ones left in the world who still believe in miracles.