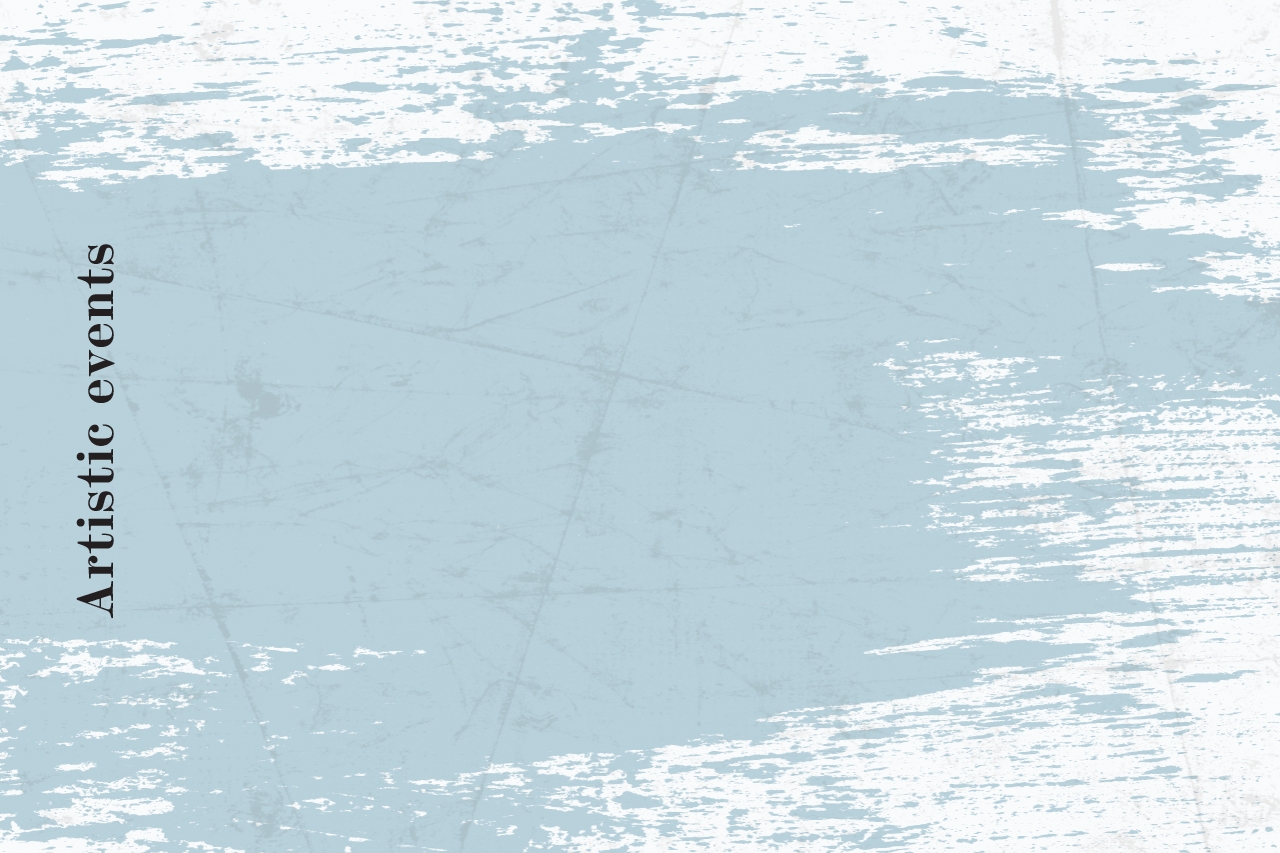 Admission to all events is free of charge.
In collaboration with the City of Athens, the Acropolis Museum, the National Archaeological Museum, the Association of Greek Architects and the urban revival group Every Saturday in Athens.

With the GNO Orchestra, pianists and soloists
Conducted by Myron Michailidis

On the occasion of the 36th anniversary of the death of Maria Callas (16 September 1977), the Greek National Opera pays tribute to the great Greek soprano with a series of musical events in central Athens, on Sunday 15 September, starting at 18.00 in the evening and ending at 22.00.

The streets of Athens, the city where Maria Callas grew up, will play host to the famous arias that have become associated with some of Maria Callas’ most outstanding performances. They will be interpreted by the artists of the Greek National Opera, where Callas took the first steps of her stellar career.
Soloists Eleni Voudouraki, Dimitra Theodosiou, Antonia Kalogirou, Vassiliki Karayianni, Irini Karaianni, Elena Kelessidi, Cellia Costea, Myrsini Margariti, Maria Mitsopoulou and Julia Souglakou, the pianists and the Greek National Opera Orchestra, conducted by the company’s Artistic Director Myron Michailidis, will interpret extracts from the operas La Traviata La Bohéme, Tosca, Madama Butterfly, Macbeth, Rigoletto, The Barber of Seville, Il Trovatore, Sicilian Vespers, etc.

The musical stroll in five acts is designed to allow the public to watch all five acts, walking from one to the other. The Greek National Opera invites the fans of the ultimate opera diva to take a stroll around the streets of the city centre, to the sounds of operas by Verdi, Puccini, Rossini, Donizzeti and others, to spend a few inspiring moments at famous and lesser-known spots and to experience the city, as well as the opera, in a new light.

The programme on Sunday 15 September is as follows: