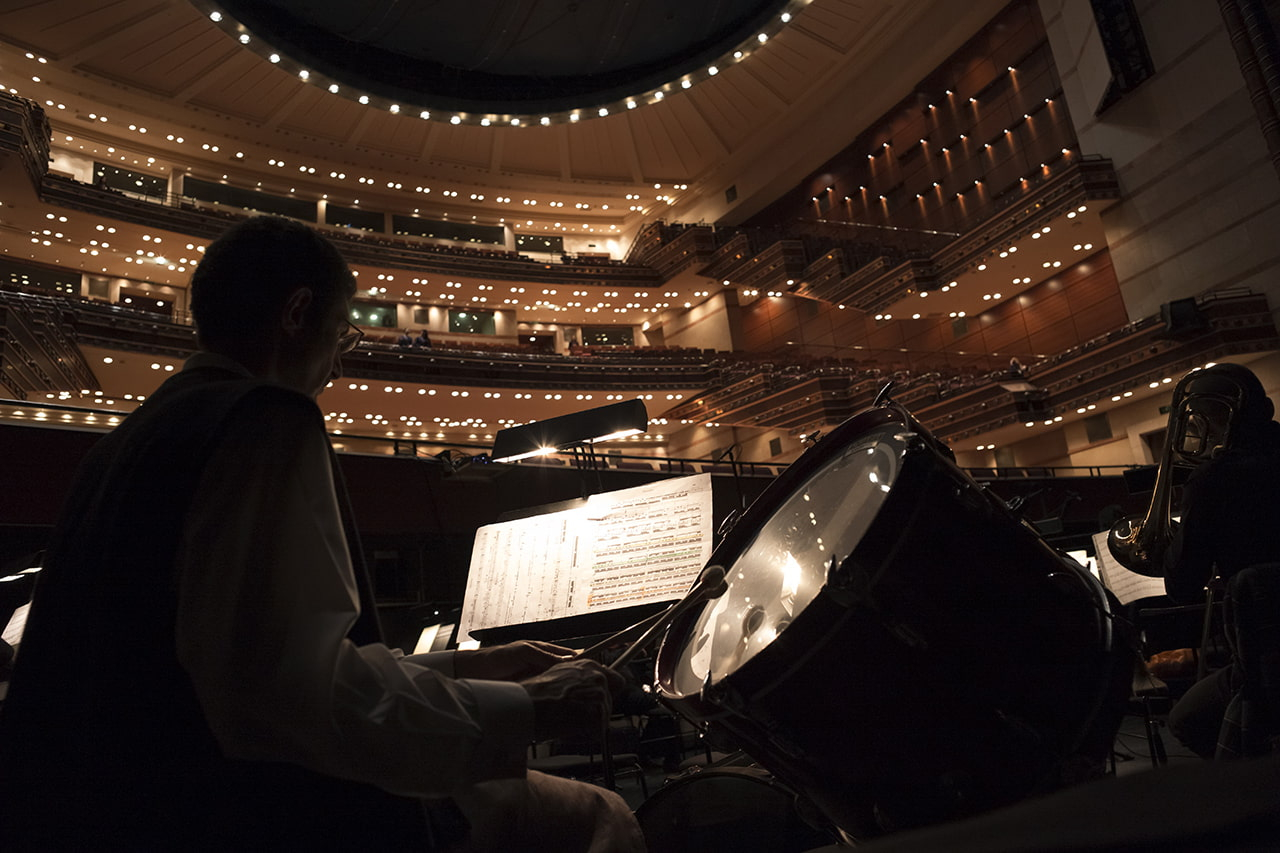 With the Orchestra, Chorus and Ballet of the GNO

On the occasion of the 200th anniversary of the birth of Giuseppe Verdi, the GNO is presenting I vespri siciliani, a grand opera in five acts with ballet. Drawing on an actual historical event but also the contemporary history of his country, Verdi was inspired to write an opera with a revolutionary spirit, full of melodic music.

This production will be directed by the GNO’s Ballet director, Renato Zanella, who made a profound impression on the Athenian public with his bold and grand presentation of Gounod’s Faust at the Athens Concert Hall in January 2012. Sets and costumes, as in Faust, are to be designed by Alessandro Camera and Carla Ricotti. The director notes: “In order to direct I vespri siciliani, you must study the historical events in depth. In Verdi’s legendary opera, the historical context is the conflict between French and Sicilians and within this framework another conflict between father and son, which destroys the relation between man and his native land”.

A major production with an international cast and the participation of the GNO Ballet. The Greek National Opera Orchestra will be conducted by the GNO’s artistic director, Myron Michailidis.

One of Verdi’s grandest operas, which is rarely performed, I vespri siciliani was last presented by the Greek National Opera at the Herodes Atticus Odeon in 1978.