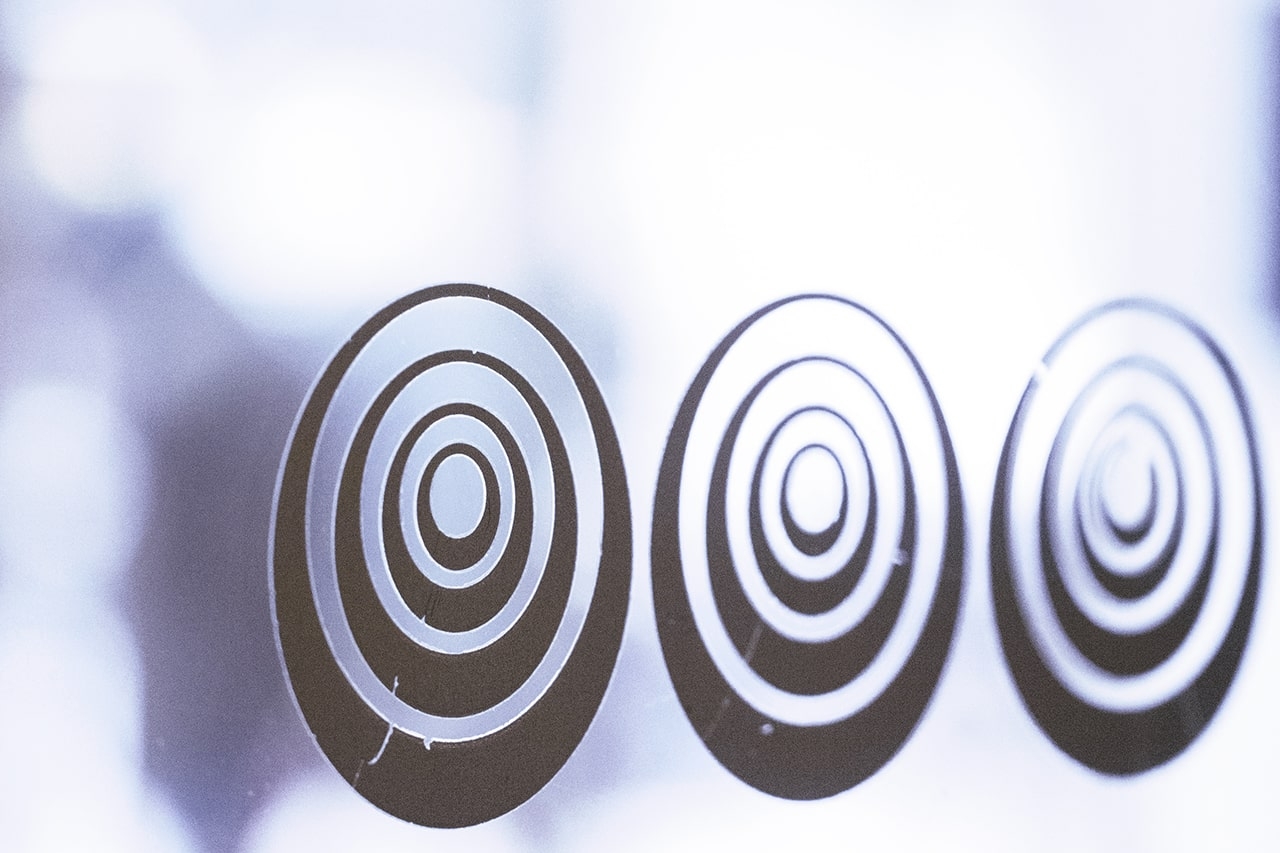 With the Orchestra, Principal Dancers, Soloists, Coryphées and Corps de Ballet of the GNO

The second production of the GNO Ballet for artistic period 2012-13 is dedicated to two outstanding figures in the world of music: Eleni Karaindrou and Heitor Villa-Lobos.

In Act I, traditional Brazilian sounds fuse with the spirit of Bach’s music in the superlative suites Bachianas Brasileiras nos. 4, 5 and 9 by Villa-Lobos, one of Latin America’s most important composers. Renato Zanella’s choreography is like a journey with no destination, the only guide being music, which determines the dynamism, freedom and sensuality of the dancers’ bodies.

In Act II, entitled Journey to Eternity, Renato Zanella choreographs some of the most beautiful music composed by Eleni Karaindrou for the films of eminent Greek filmmaker Theodoros Angelopoulos. The new choreography endeavors to express the emotions represented by Karaindrou’s music and the images from Angelopoulos’ films.