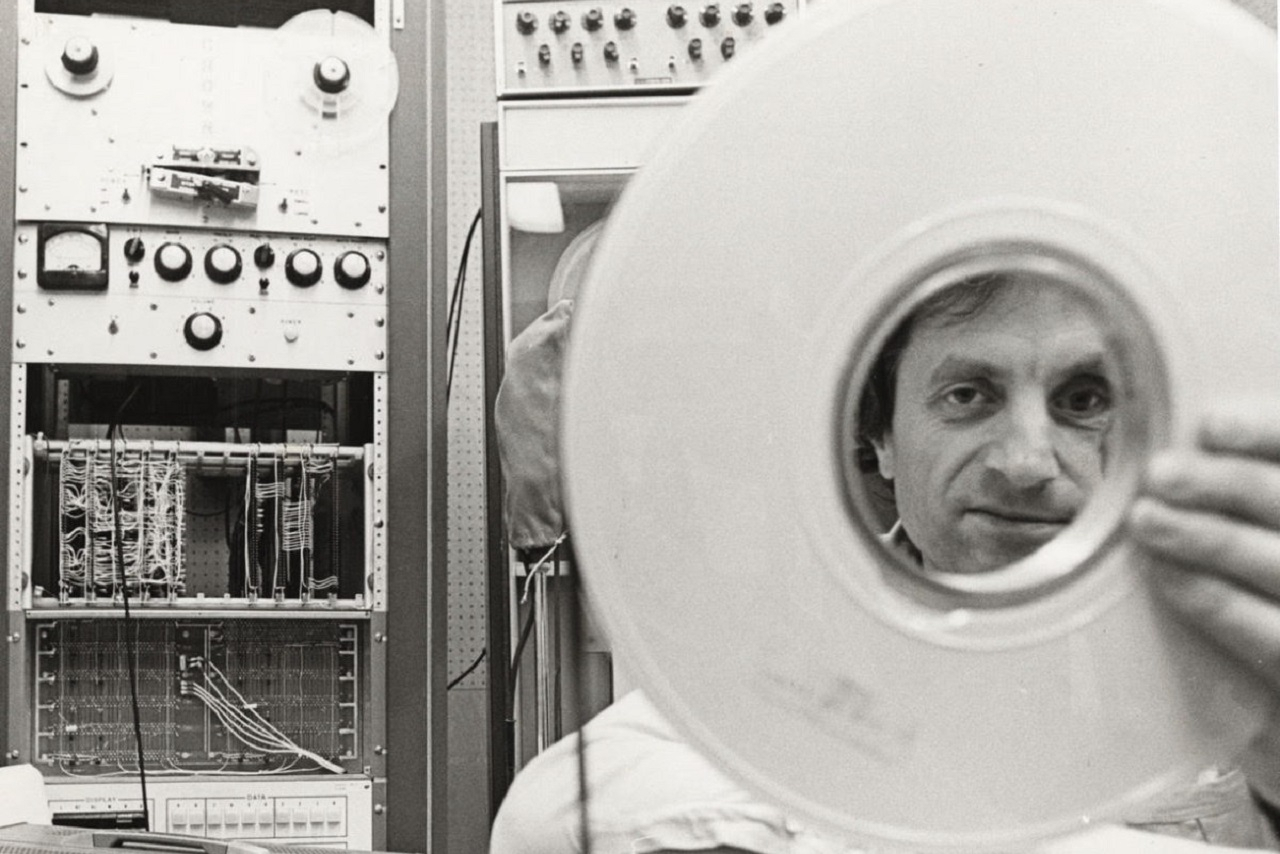 It will be followed by two concert programmes, where distinguished contemporary music soloists will measure themselves against Xenakis’ transcendently masterly works for percussion and piano. A series of Xenakis’ works for percussion will be presented on 20/5 by acclaimed percussionist Alexandros Giovanos along with baritone Martin Gerke and the percussion ensemble  Elbtonal Percussion from Hamburg, while on 22/5 internationally renowned pianist Stefanos Thomopoulos will attempt to perform the composer’s complete piano works.

Finally, at the end of the tribute, on 26/5, the important contemporary music ensemble from Thessaloniki dissonArt ensemble, in collaboration with mezzo-soprano Ilektra Platiopoulou and conducted by Johannes Kalitzke, will present a programme of works by Xenakis for various chamber ensembles, covering the last three decades of this great and unconventional creator’s artistic output.

Few people have managed to mark the front line of the previous century's international avant-garde as deeply as Iannis Xenakis, an inexhaustible and widely influential multi-faceted creator who left Greece to settle in Paris during the Greek civil war.

His creative intellect was never limited by the traditional barriers that separate science from art or the arts from each other: in the fifty-year period during which he was active, Xenakis treated music as a privileged field for the expression of universal principles and abstract structures, exploring its relationship with other sectors of human knowledge and activity, such as physics and philosophy, and applying in his compositional method processes originating from stochastic mathematics, set theory, or game theory.

At the same time, he was a pioneer in the evolution of electronic music and combined music with architecture in a groundbreaking way in a series of pivotal interdisciplinary works.

The GNO Alternative Stage supports the International Symposium for Iannis Xenakis Year, organised in Athens, Nafplion and Mycenae, from 24 to 29 May 2022.