Ministry of Culture and Sports (www.culture.gov.gr)

The Greek National Opera opens a new cycle of artistic programming. The first Online Festival titled EXIT: SPRING and curated by Artistic Director Giorgos Koumendakis spreads its wings into the digital world and invites us to a new viewing and listening experience. From 17th May to 30th June 2020, eleven new music, opera, operetta and music theatre video-performances created during the pandemic, as well as one recorded dance performance, come for free to our homes via www.nationalopera.gr, GNO’s Facebook page and GNO YouTube channel. All Festival video-performances revolve around the themes of the anticipation of spring, the rebirth of nature and the coming of the new. The Festival is made possible by a grant from the Stavros Niarchos Foundation (SNF) to enhance the Greek National Opera’s artistic outreach.

Saturday 23 May│ Cellia Costea performs The Lovely Month of May

Monday 25 May│ For a Spring Without Limitations– Percussion Duet “Behind Bars”, GNO Orchestra 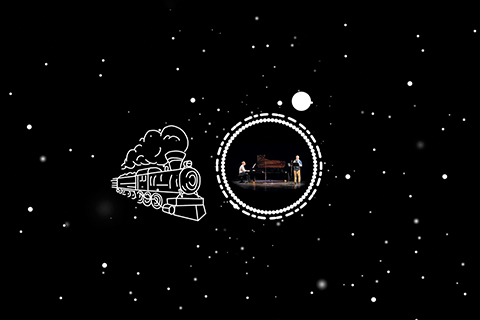 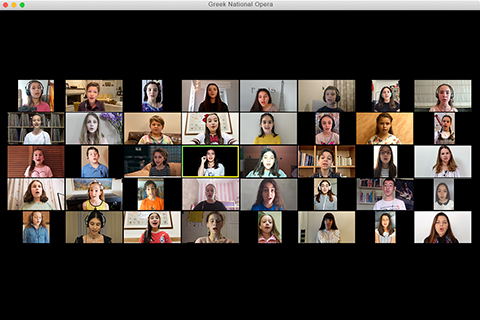 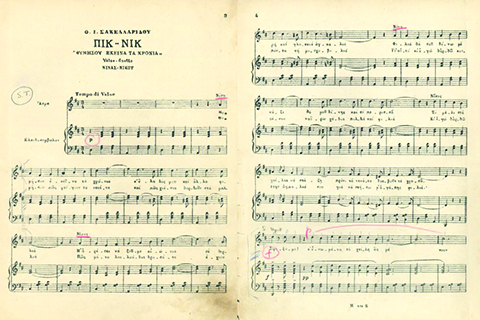