W. A. Mozart
In co-production with the Göteborg Opera (Sweden) and the Royal Danish Opera

In Don Giovanni –a seminal work in the opera repertoire– Mozart imbued his music with every possible perspective on the path followed by a man who decides to defy God and take his fate firmly into his own hands. The plot tackles the sexual escapades of the rakish Spanish nobleman Don Giovanni. It is on one of these misadventures that he attempts to rape Donna Anna. While making his escape, he kills her father, who returns from the dead to take his revenge. Utterly unrepentant in the face of everything he has done, Don Giovanni is led down into hell.

Fulljames sets the action in a modern-day hotel – a city in microcosm, and a temporary meeting place where what’s private is made public, and your stay is strictly limited. The director notes: “Don Giovanni is an enduring opera because it has so many aspects; there is broad humour and great theatrical set pieces, all in a dark thriller about a seducer who must be stopped. It is about how we live together in society and, as ever with opera, about how we face death. The climax is the long-awaited death of Don Giovanni himself as he chooses death, hell even, over denying who he is. His death is an expression of order reasserting itself over the unrestrained liberty he represents.” 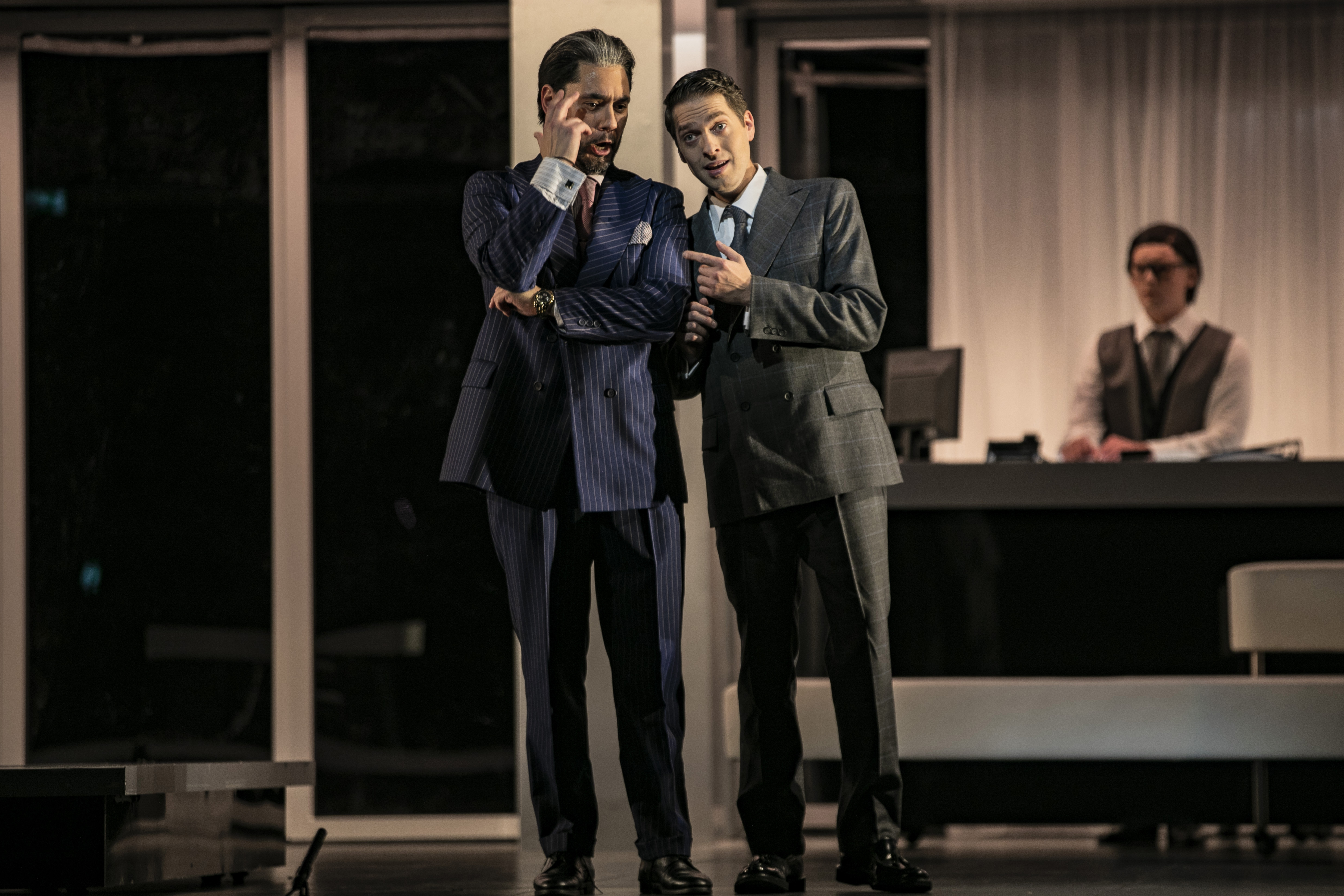 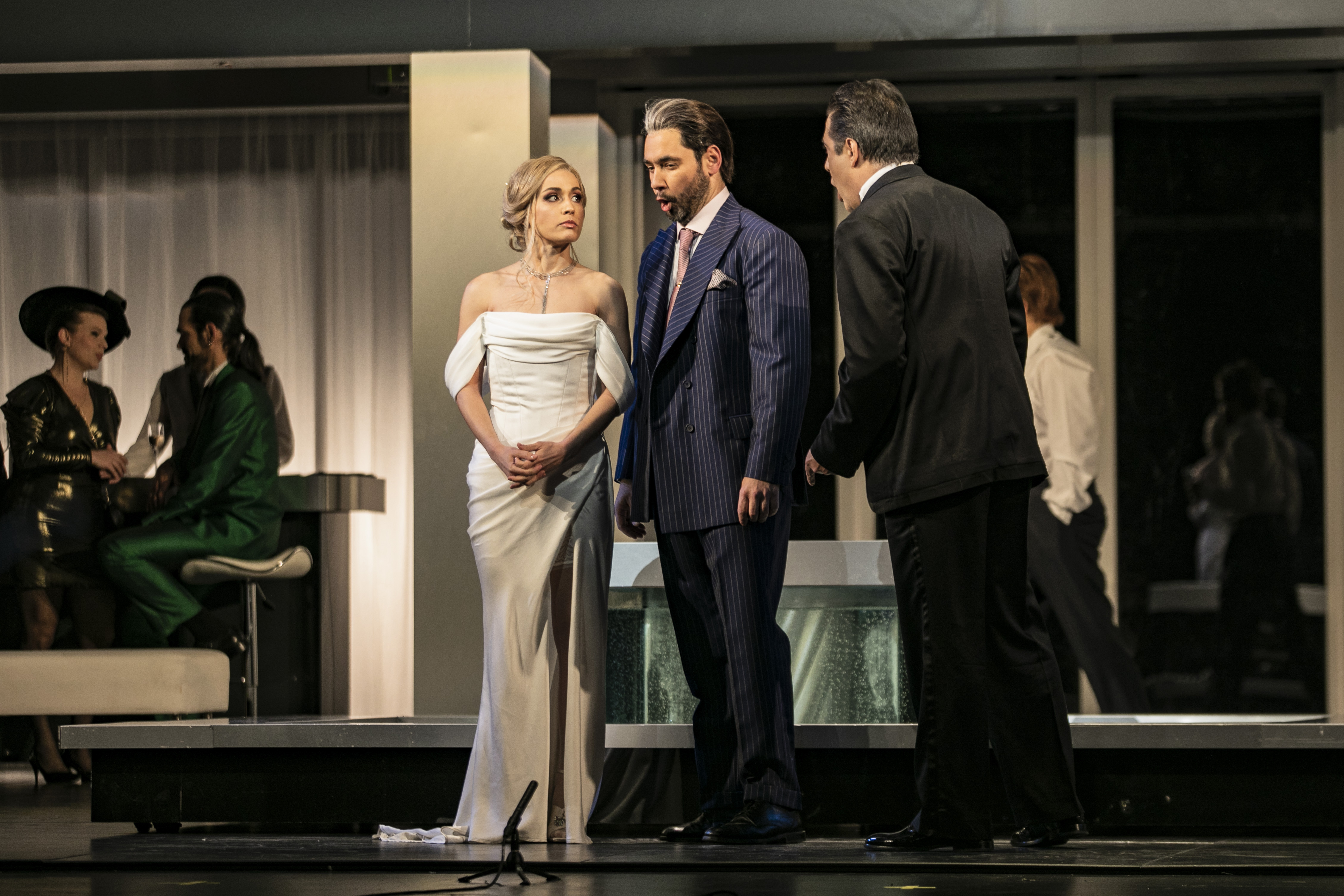