Now that live spectacles return again to open air spaces, always in compliance with the COVID-19 prevention protocols, the Greek National Opera announces its updated programme for June, July and September 2021, which is made possible by a grant from the Stavros Niarchos Foundation (SNF) [www.SNF.org] to enhance the Greek National Opera’s artistic outreach.

Rigoletto and Tosca, the two productions that were scheduled to take place at the Odeon of Herodes Atticus this summer, Mikis Theodorakis’ concert Songs of Struggle and the joint project of GNO and NEON Foundation The Artist on the Composer –which are all made possible by a grant from the Stavros Niarchos Foundation (SNF)-, as well as the Opera Composition Competition titled “1821, Greek Revolution and Set Poetry” that will be conducted in collaboration with the Greek Composers’ Union, are rescheduled for the 2021/22 season. 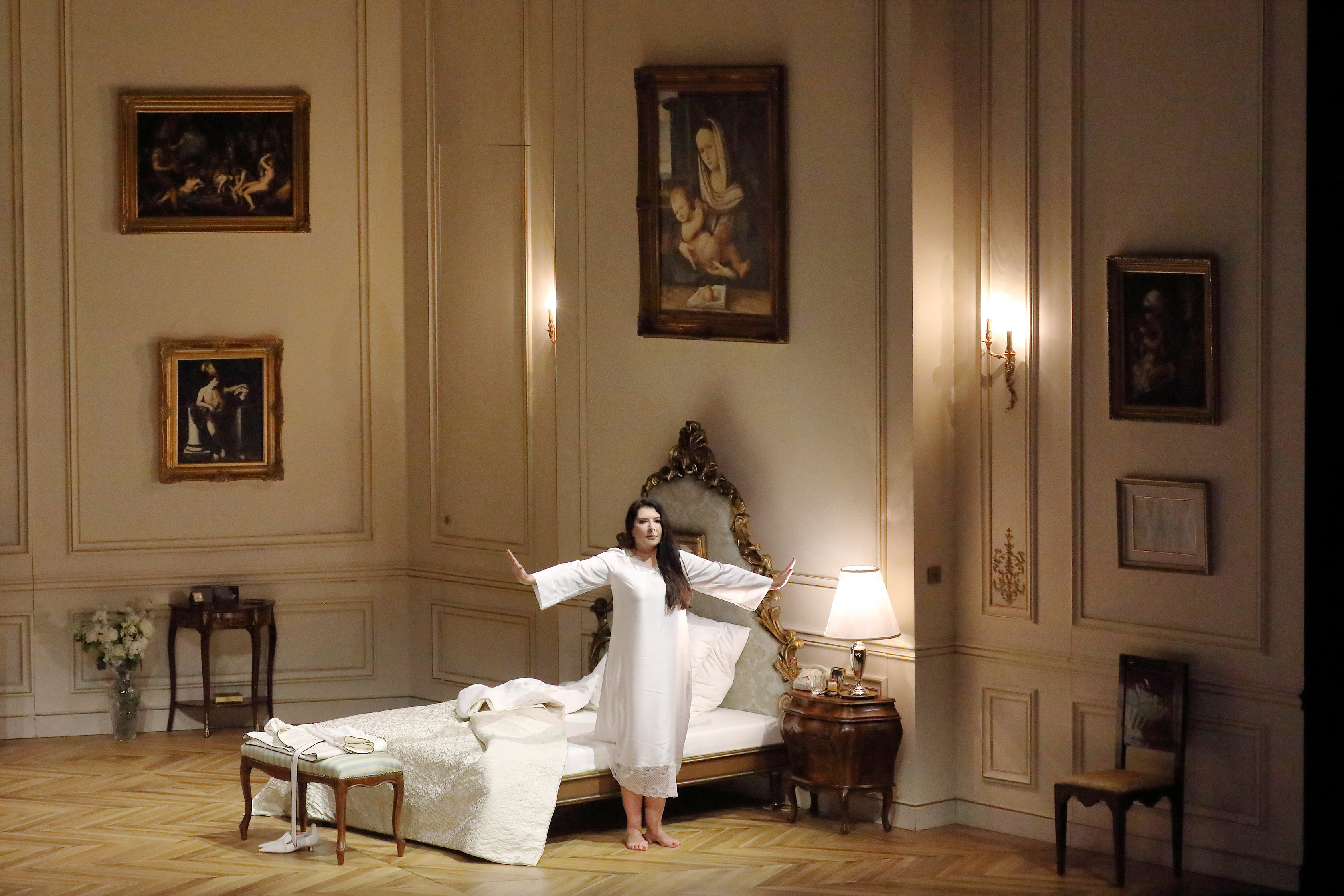 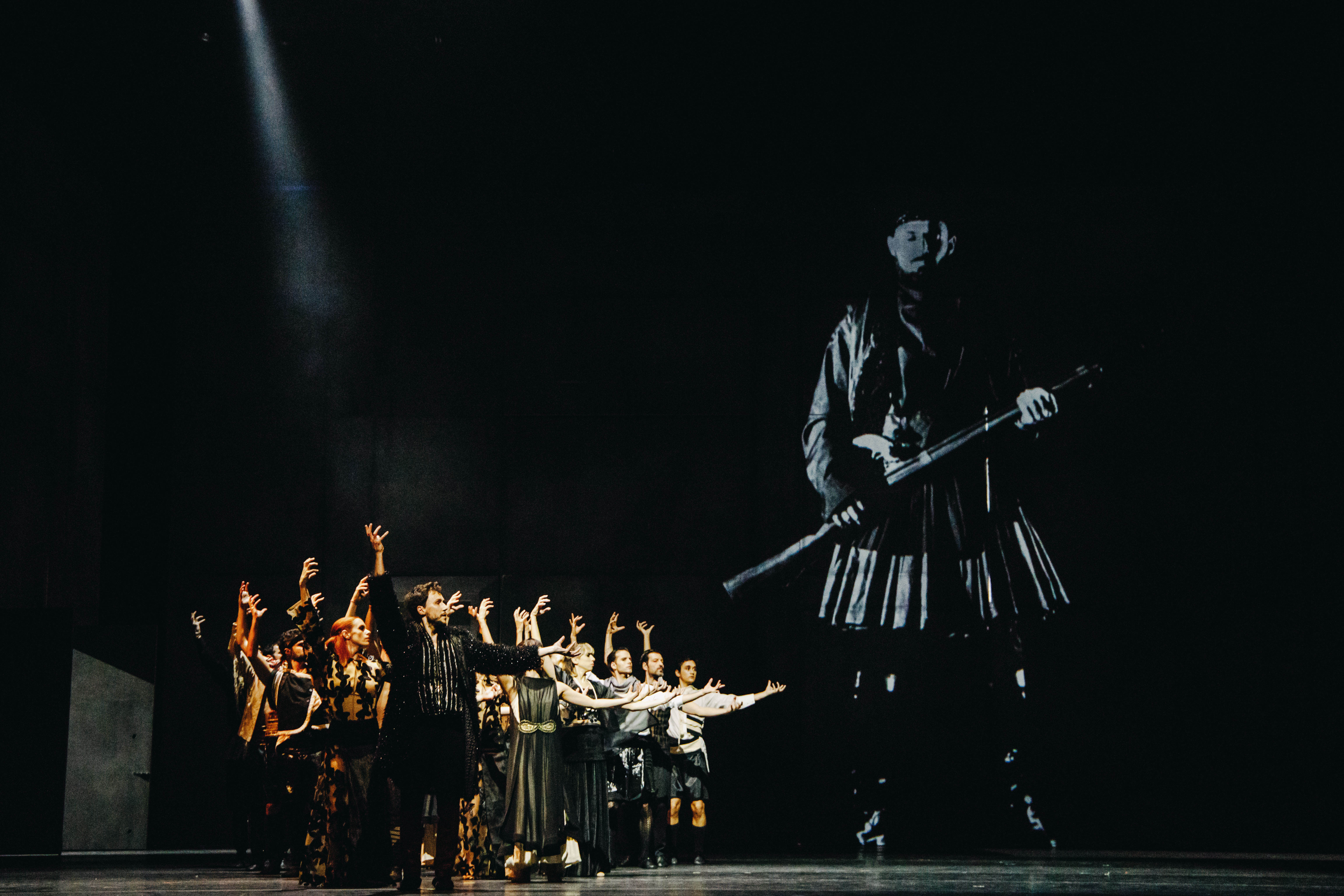 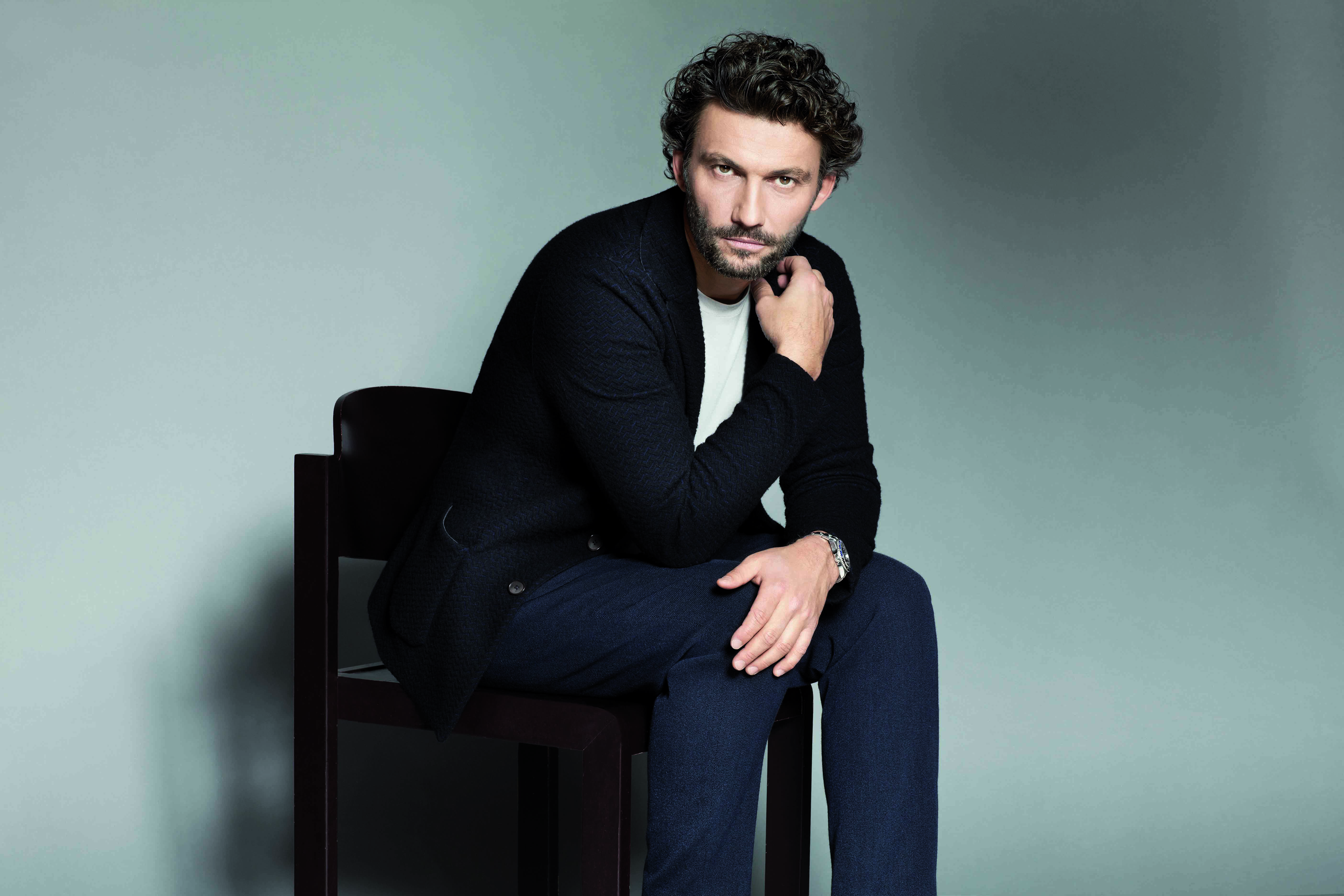 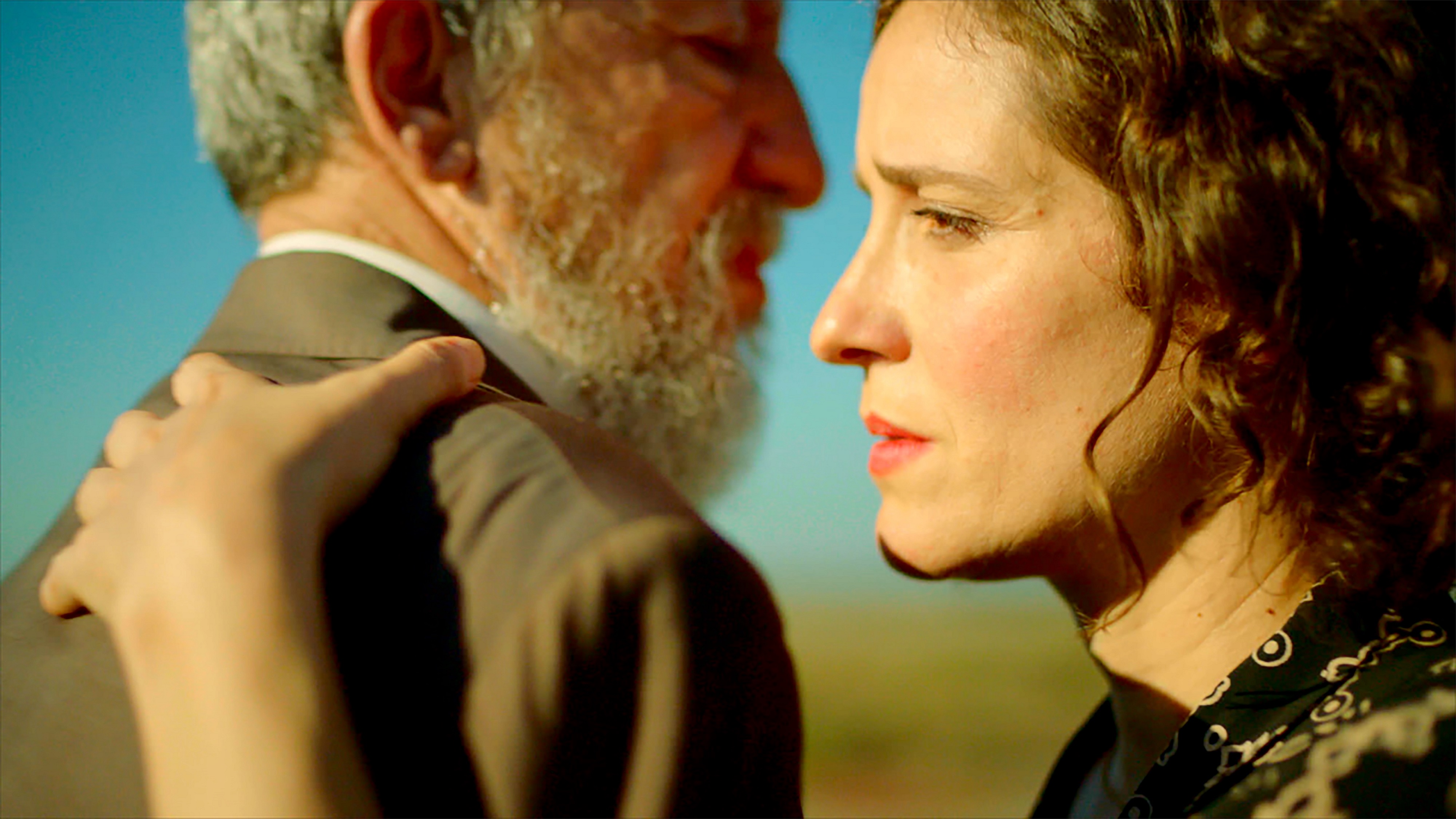