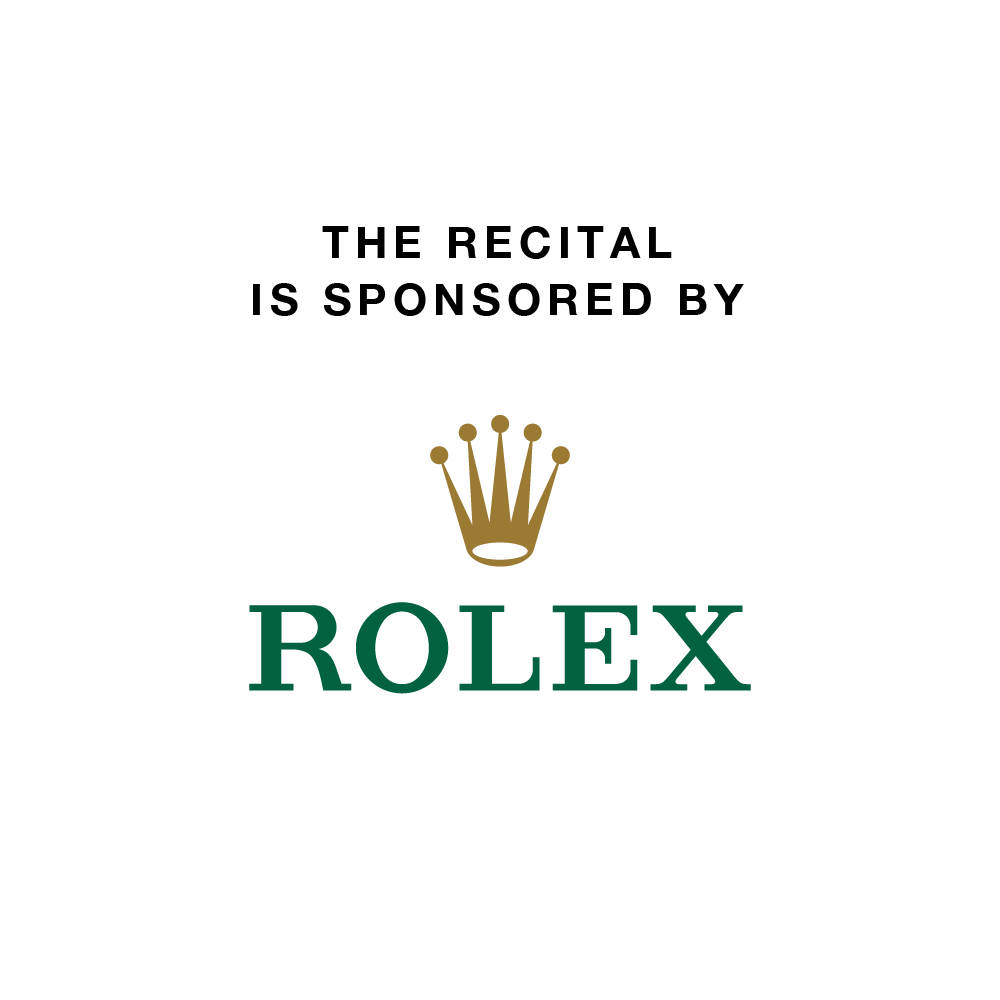 As the tickets to Jonas Kaufmann’s recital have been sold out already since the beginning of last August, and given the huge demand from the public, the Greek National Opera will release an additional 300 tickets for seats in the upper tier of the Odeon of Herodes Atticus, taking into consideration the maximum capacity limit for open air spectacles. The extra tickets will go on sale on Wednesday 8 September at 10.00. You can purchase them at ticketservices.gr, the Athens Festival Box Offices, Public stores and the GNO Box Office at the SNFCC (2130885700). 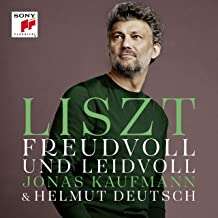 The tenor joins forces with pianist Helmut Deutsch to perform a programme of songs by a largely neglected lieder composer, Franz Liszt.