online
A Shepherdess I Loved…

A Shepherdess I Loved…

A new audiovisual narrative based on the memories from a musical mission in Greece of 1875 by Louis-Albert Bourgault-Ducoudray titled A Shepherdess I Loved… comes to GNO TV from 16 November to 31 December 2021. This production, part of a tribute to the 2021 bicentennial of the Greek Revolution, is made possible by a grant from the Stavros Niarchos Foundation (SNF) [www.SNF.org].

In winter 1875, Louis-Albert Bourgault-Ducoudray (1840-1910) comes to Greece for a second time, enchanted by the straightforwardness and sincerity of Greek folk music. He arrives as a guest of the French School of Athens in Kolonaki. A while later, having already visited Smyrna and Constantinople, he collects and publishes Thirty Folk Melodies from Greece and the East [Trente mélodies populaires de Grèce et d’Orient, 1876]. Thus he delivers one of the most important records about the reception of Greek folk music by European musicians, while also laying the ground for the creation of a national school of music.

Inspired by Bourgault-Ducoudray’s story, director Yannis Skourletis and conductor Markellos Chryssicos create an audiovisual narrative based upon his Memories from a Musical Mission in Greece and the East [Souvenirs d’une mission musicale en Grèce et en Orient, 1876], imbued with the folk tunes he had been so impressed by.

Walking around the garden and the site of the French School of Archaeology, somewhere between memory and lived experience, the protagonist will discern images from his musical journey. Classical and street musicians, figures from the Byzantine tradition, and romantic memories will recompose the young traveller’s exotic experience, while showcasing the constant and active dialogue between the East and the West. Α testament to all this will be the original Érard piano, which Bourgault-Ducoudray himself gave to the French School of Archaeology a few years after his journey and which still stands in its large lounge to this day.

Director Yannis Skourletis notes: “Louis-Albert Bourgault-Ducoudray devoted himself to an incessant search for musical material, relics abandoned to oblivion by Europeans for centuries. He went out of the study room and set out on a journey of personal research and wandering in the ruins – an unending, fruitless wandering. He got lost into the sanctuary of a then ‘unknown’ civilisation. He witnessed an intermediate, transitionary period, a forgotten borderline of modern Greek history. Louis-Albert Bourgault-Ducoudray’s journey is also our own journey. It is the path between East and West. A dreamlike –musical– journey of memory across romantic symbols, antiquity and folk culture”.

The production was created on the occasion of the 175th anniversary of the École française d’Athènes (French School of Athens) and was filmed on its site from 4 to 7 June 2021. 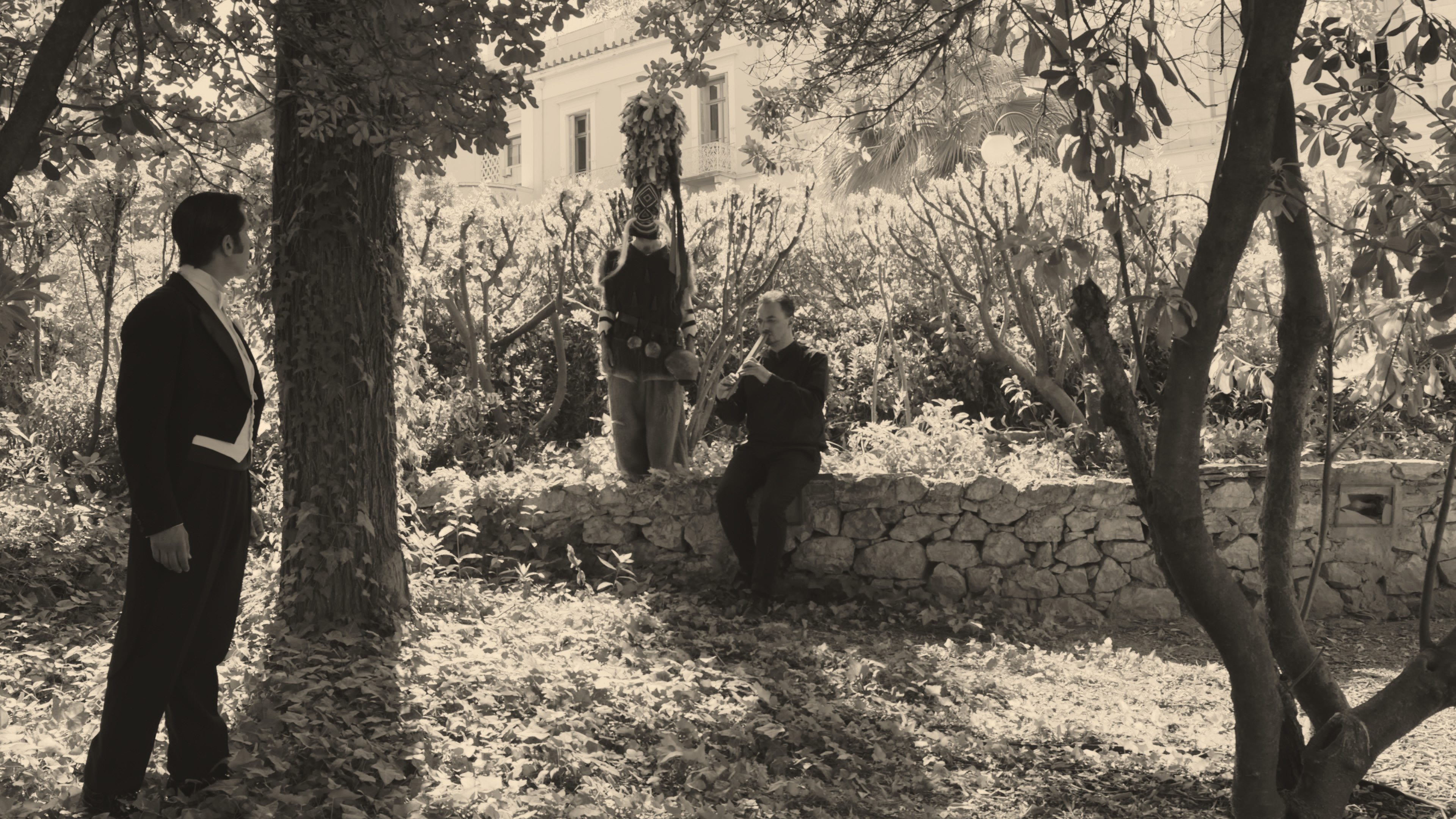 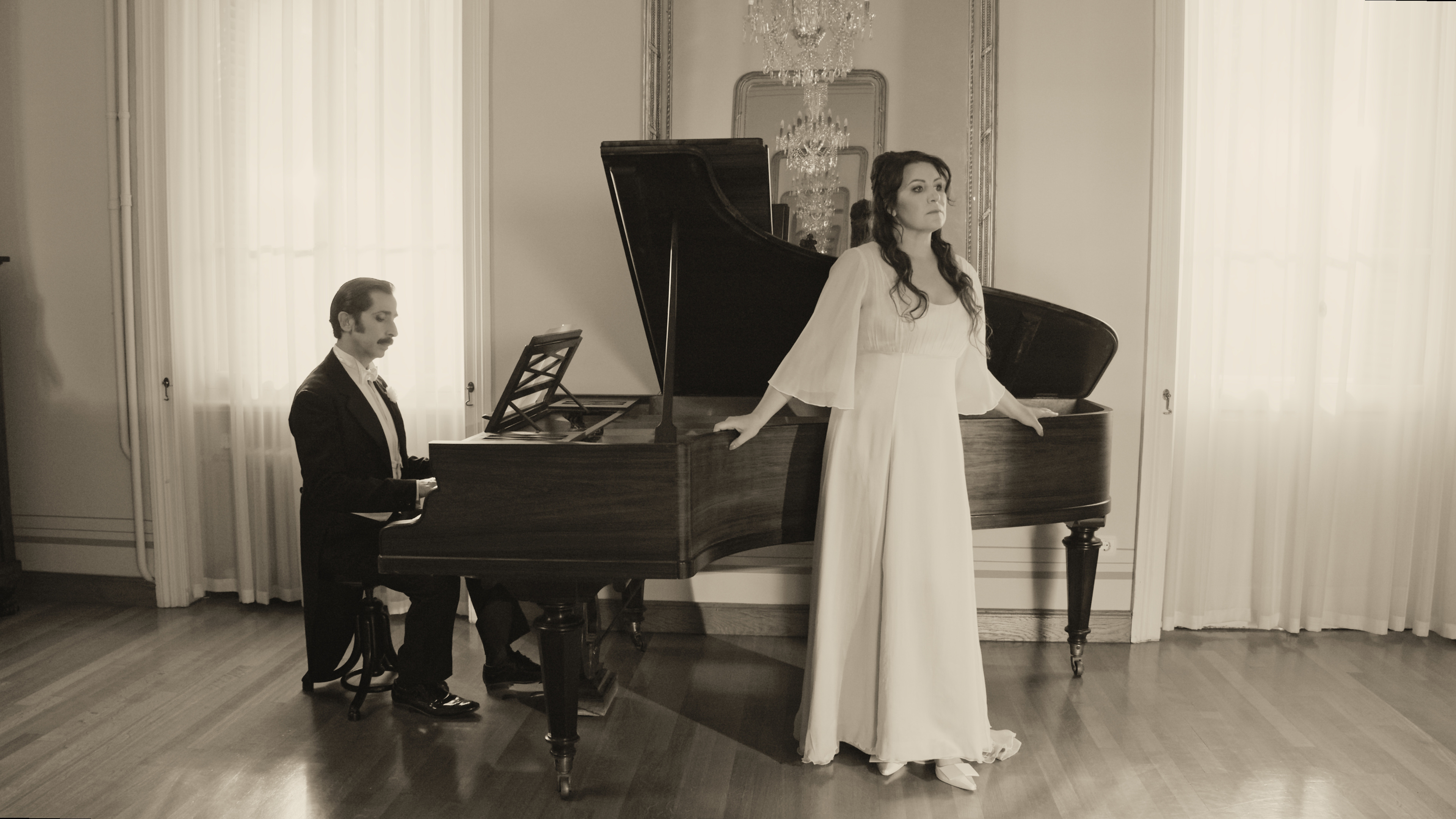 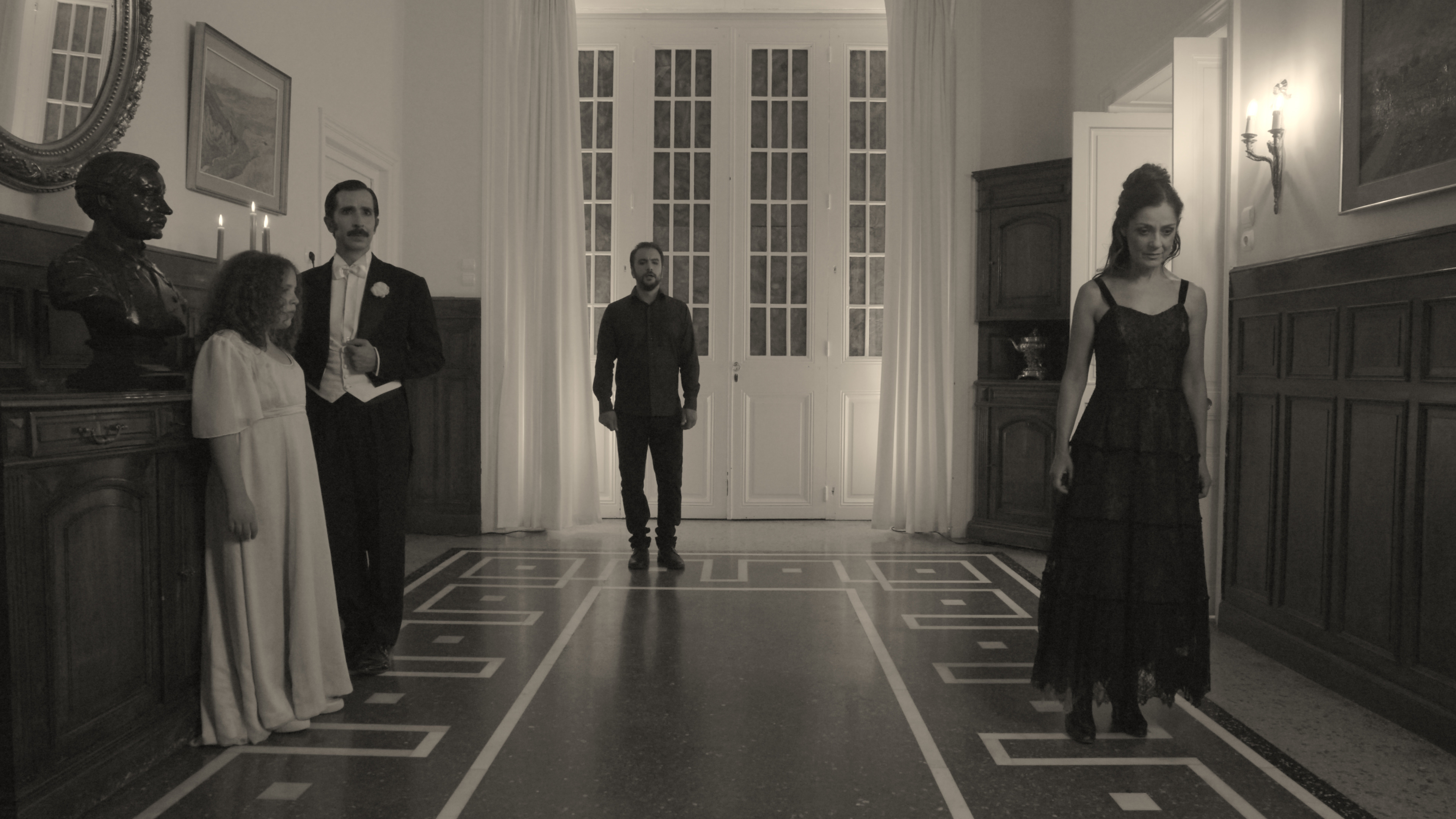