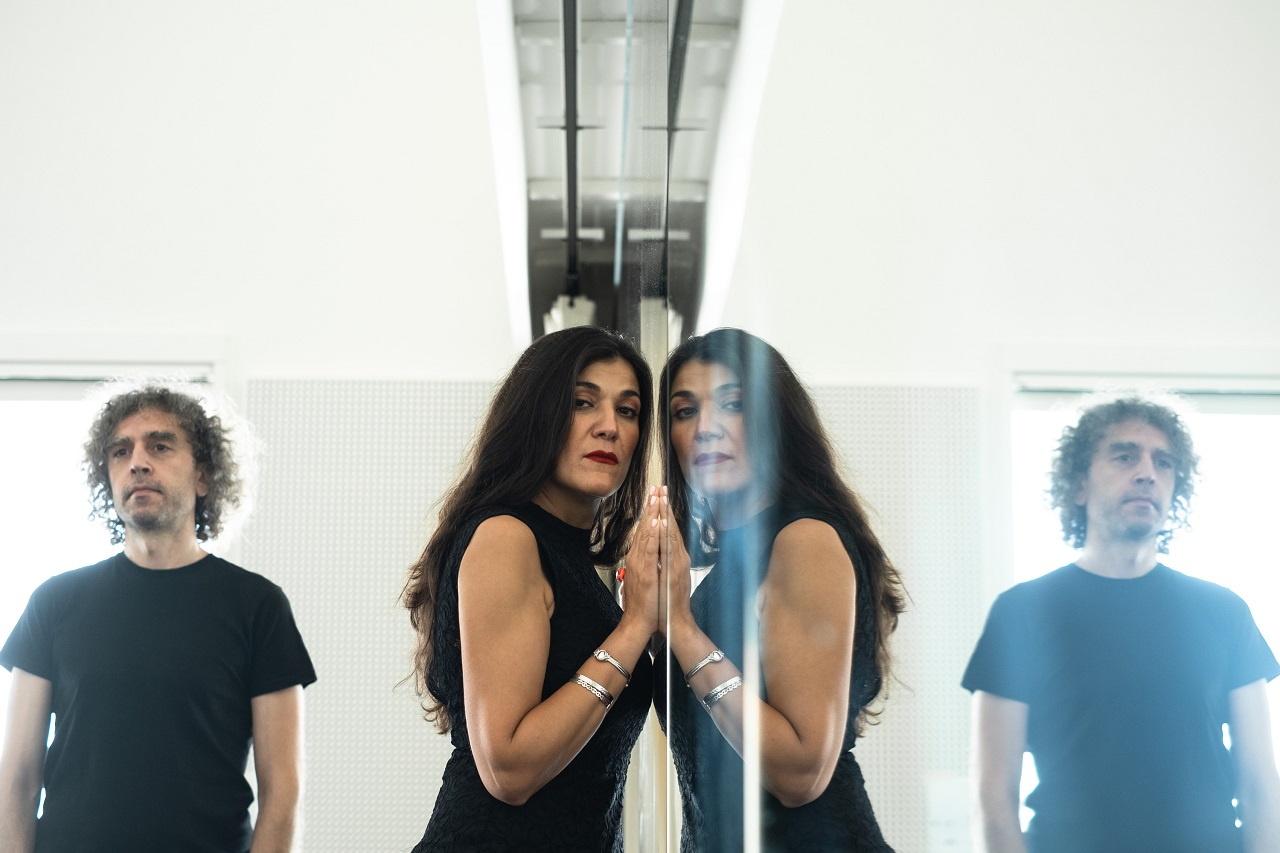 Free admission upon priority vouchers that will be distributed from Tuesday 7 June, at 12.00, exclusively via ticket services.

A Greek musical portrait of Federico García Lorca through outstanding works for voice and piano will be presented by mezzo-soprano Artemis Bogri and pianist Giorgos Konstantinou on the Greek National Opera Alternative Stage at the Stavros Niarchos Foundation Cultural Center (SNFCC), on Friday 10 June 2022, at 20.30. The concert Federico García Lorca: A Greek Musical Portrait is part of the three-year tribute cycle to Mikis Theodorakis.

The concert’s programme includes Mikis Theodorakis’ song cycle Romancero gitano, which is based on seven of Lorca’s poems translated by Odysseus Elytis, in a performance full of Theodorakian kaleidoscopic musical fragments and Lorcan dream-like impressions. The concert will also feature George Kouroupos’ Eight Songs based on the Poetry of Lorca, which is in turn predicated upon the remarkable translations of poet Andreas Angelakis, as well as on traditional Spanish melodies musically processed by the same leading poet and dramaturg.

Federico García Lorca had a close and fiery relationship with music. In fact, this relationship preceded his turn to writing, given the fact that as an adolescent the poet had been passionately attending music lessons with composer Antonio Segura, since the age of eleven. And it was to the memory of his favourite teacher that Federico García Lorca dedicated his first book, Impressions and Landscapes, published at the age of twenty. Later, his friendship with composer Manuel de Falla enhanced his interest in the Spanish musical tradition, especially that of his homeland, Andalucía. This interest resulted, among other things, in a series of recordings of songs selected and arranged by Lorca, performed by singer Encarnación López Júlvez (“Argentinita”) and with Lorca himself accompanying her on the piano in 1931 – these transcriptions were published in print just in the 1960s, many years after the poet’s death.

The special blend of lyricism and groundbreaking aesthetic, inspiration from folk tradition and conflict with the reactionary political forces of his time had a powerful impact on the exponents of the 20th-century Greek modernism. Starting with the music of twenty-three-year-old Manos Hadjidakis for the performance of Blood Wedding at the Karolos Koun Art Theatre in 1948, Lorca’s poetry has ever since been the basis for a multitude of manifold approaches by Greek composers, in translation or in the original, in theatres, concerts or music albums.

Mikis Theodorakis’ song cycle Romancero Gitano, based on Odysseus Elytis’ translation of seven of Lorca’s poems, was originally written for singer Arletta at the beginning of 1967, just before the start of the dictatorship in Greece, because of which the project was blown off course. In the end, the song cycle was first recorded in 1970 in Paris with Maria Farantouri. The quite later transcription of the work for voice and piano was completed by the composer in 1998, while George Kouroupos’ Eight Songs Based on the Poetry of Lorca, predicated upon the remarkable translations of poet Andreas Angelakis, dates back to the first years after the composer’s return from Paris to Greece and was recorded in 1988 with Spyros Sakkas.

The event “Federico García Lorca: A Greek Musical Portrait” is part of the GNO Alternative Stage’s strand of programming titled “SUNDAY MORNINGS” that falls under the Act “FESTIVAL EVENTS OF THE GNO ALTERNATIVE STAGE” (MIS 5004053), code 2017ΕΠΑ08510107 (Axis 06 of the “ATTICA” O.P.), and is co-financed by the European Regional Development Fund (ERDF) and National Funds.