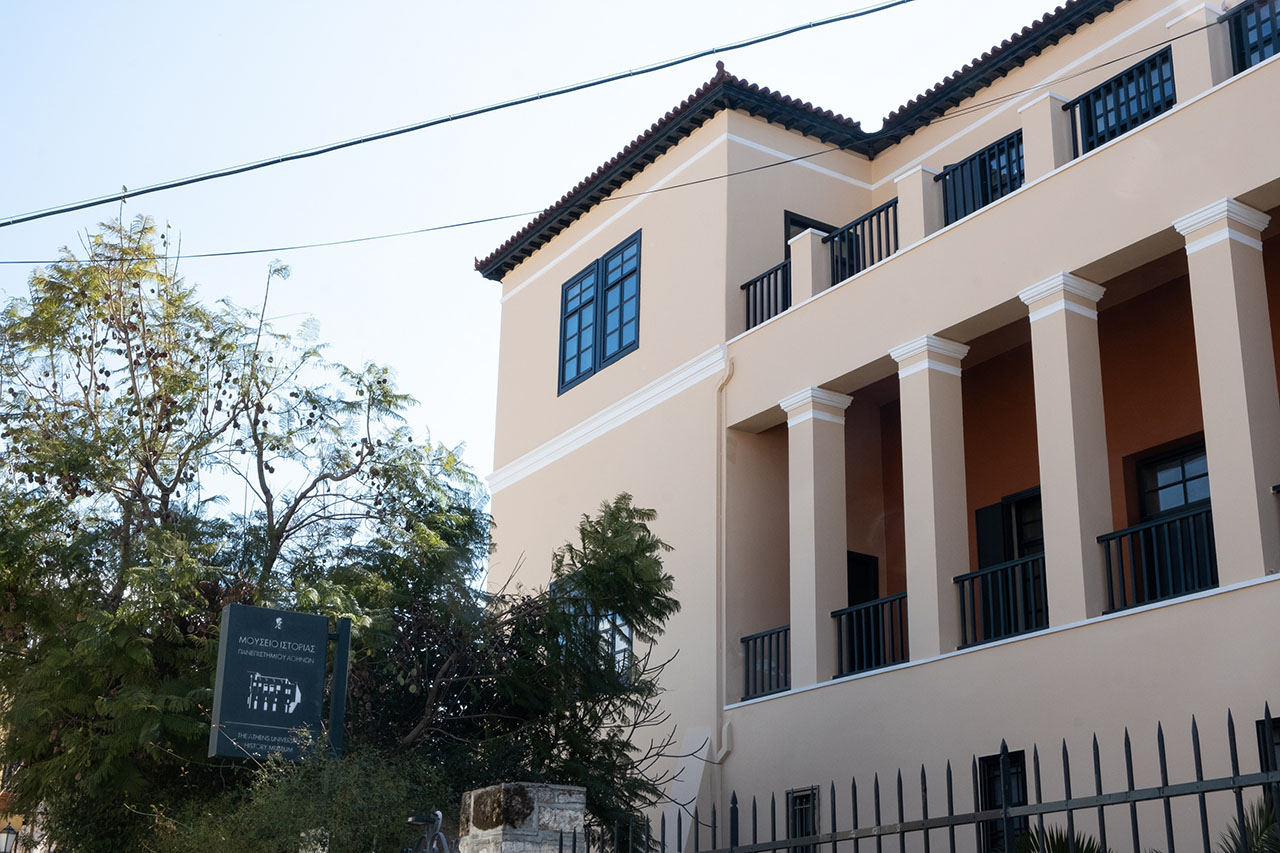 Lament and the metaphysical element in 20th-century music

This work features scores by leading composers of the 20th century written between the 1930s and 1990s, which, despite their diverse origins, marked musical creation with their highly personal voices that are inextricably associated with the metaphysical element. The programme includes works by the Italian enigmatic self-exiled scholar of ancient civilisations and close friend of Jani Christou, Giacinto Scelsi, the British composer John Tavener, who converted to the Christian Orthodox faith and has imbued with it his entire musical output ever since, and by (also) British composer Peter Maxwell Davies, whose Scottish descent is captured in his avant-garde writing through the use of a dark, gothic element and the constant connection with the school of polyphony and its musical idioms.

Alongside them, Georgian composer Giya Kancheli, a special proponent of neo-minimalism, who uses fragments of biblical texts as “sounds among the silences of air”, as he characteristically says, and also, leading German composer Paul Hindemith, exponent, among other things, of utilitarian music, with his legendary work Trauermusik, that exudes a Mozartian fragrance and was written only within a few hours, in memory of King George IV of England. — N. V.