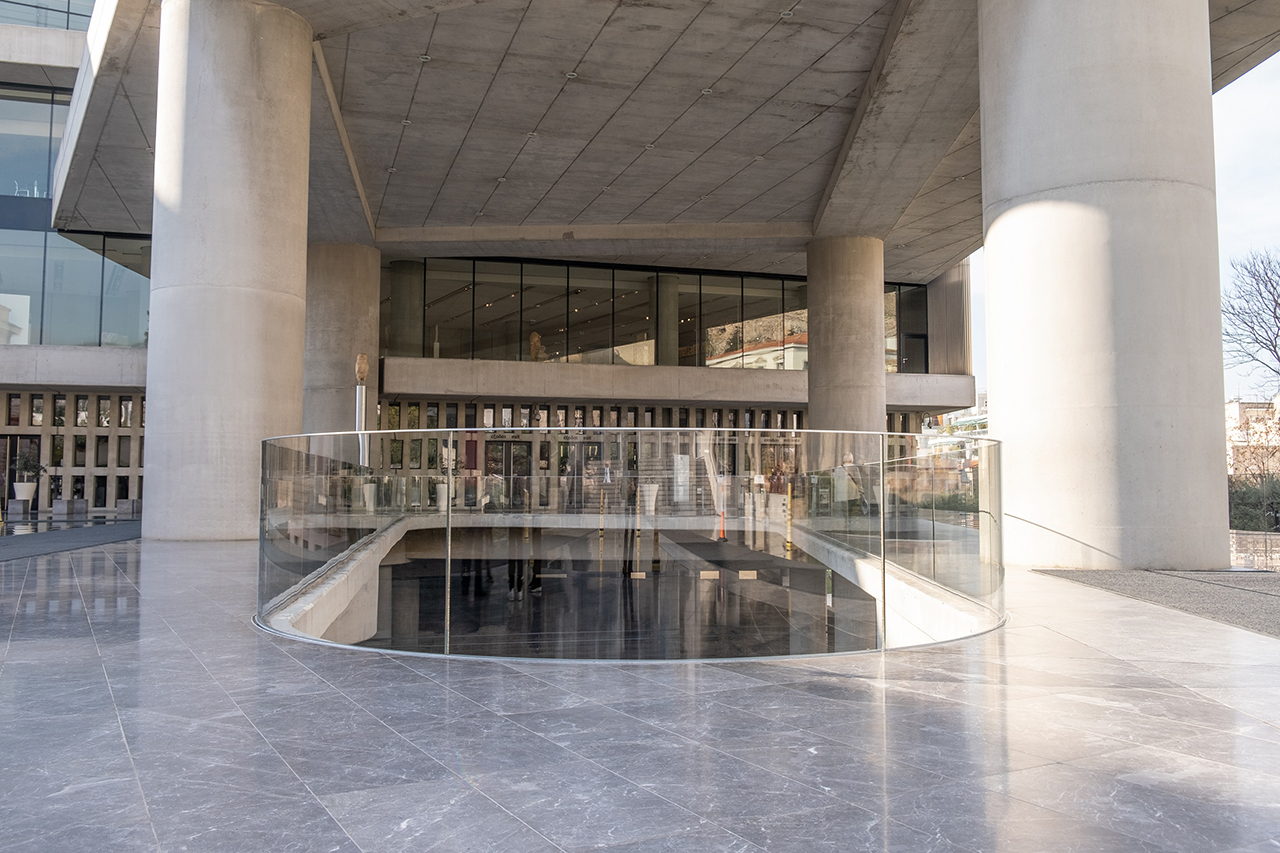 In 15 Vespers (1964) Manos Hadjidakis arranges fifteen of his popular songs and orchestral themes for a small ensemble of five music instruments.

A Vesper Hymn signifies veneration of the Sun, as it roams around the city full of susceptibility, filled with the memories of the years, until it finally lies down to sleep; in all directions around it, it leaves a reverberation of light, revealing moods and an extremely delicate fragrance of love. With Fifteen Vespers, I am collecting the scattered forms of my sensitivity and transmitting this to all of you, just as it was born, upon its true foundations, where commercial exploiters will not be able to spoil its countenance. All these Vespers are offered to my son, who is beginning now to reckon with the world. — Composer’s note from the sleeve of the first recording (1965)