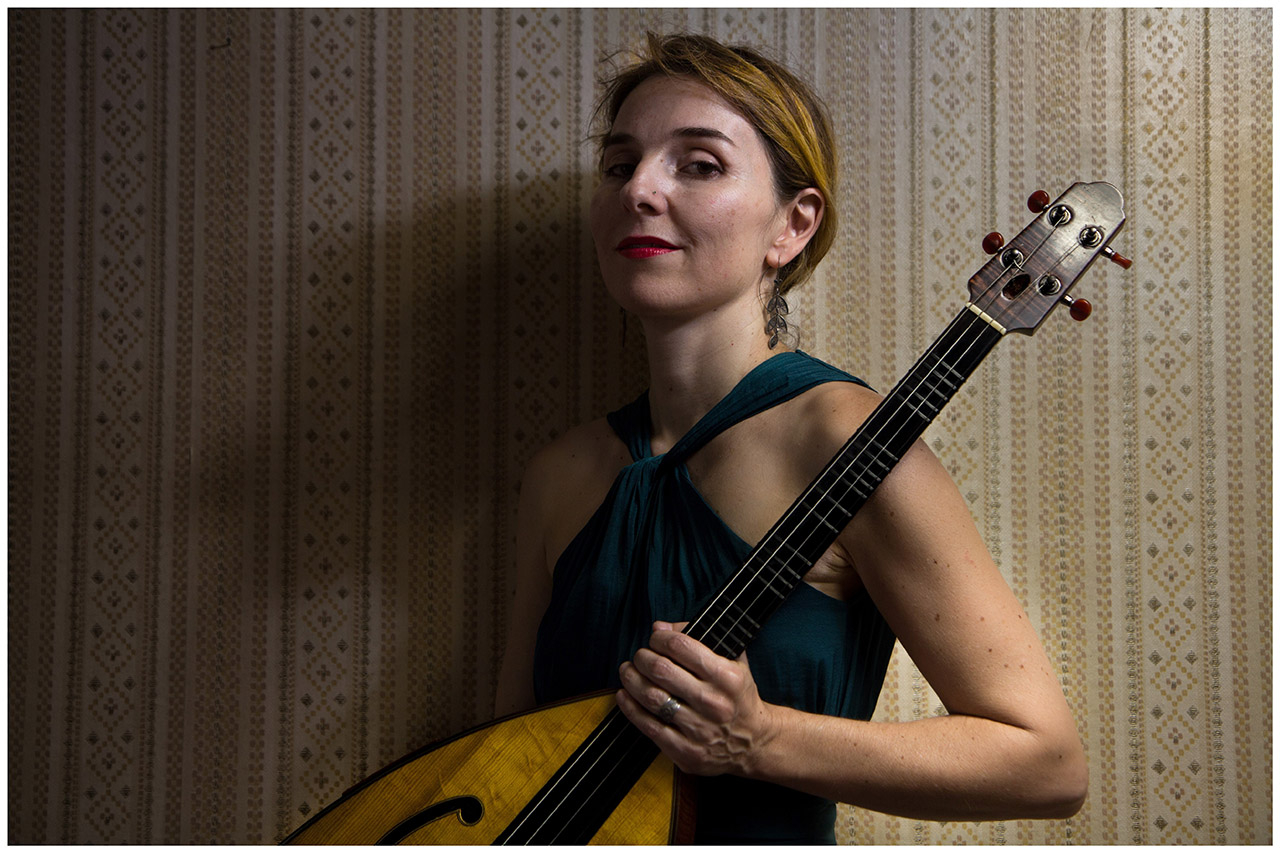 The work is based on Virgin Mary’s Dirge, a long poem of intellectual origin, which combines elements from ecclesiastical hymnography and medieval poetry, and revolves around the lamenting figure of Virgin Mary. This narrative poem was assimilated into the oral tradition and is sung in several variations across Greece in churches on the evening of Holy Thursday by women performing a vigil in honour of Christ’s dead body.

Katalogi compiles excerpts from the text and incorporates melodies, to which Virgin Mary’s Dirge is sung, while echoing the ritualistic nature of the folk custom. Through a slow musical transformation, the work passes from monophonic melodies to combinations of different kinds of polyphony, but also to free-style soundscapes that complement the narration in an abstract way. By making use of the tools of repetition and variation, the work focuses on the transcendental experience of time that is included in all religious rituals. — M. M.

She graduated from the Pallini Music High School. She studied musicology at the University of Athens, ethnomusicology at London’s SOAS University and the University of California, Los Angeles. In addition, she studied contemporary music at the Conservatorium van Amsterdam. She has participated in concerts of traditional and contemporary music in Greece and abroad (Queen Elisabeth Hall in London, Onassis Foundation in New York, Greek National Opera, Onassis Stegi, etc). With Martha Mavroidi Quartet they have given concerts in Europe and USA. Moreover, she is a member of the vocal quartet Yasemi. She has composed music for cinema and dance / theatre performances. In 2021 she composed the work Domna’s Song, a commission of the Alternative Stage of the Greek National Opera as part of a tribute to the 2021 bicentennial of the Greek Revolution. She coordinates the vocal workshop The Happy Hour Choir and she is director of the traditional music chorus I rodia (The pomegranate). She has published five personal records and a book with compositions for vocal ensemble.