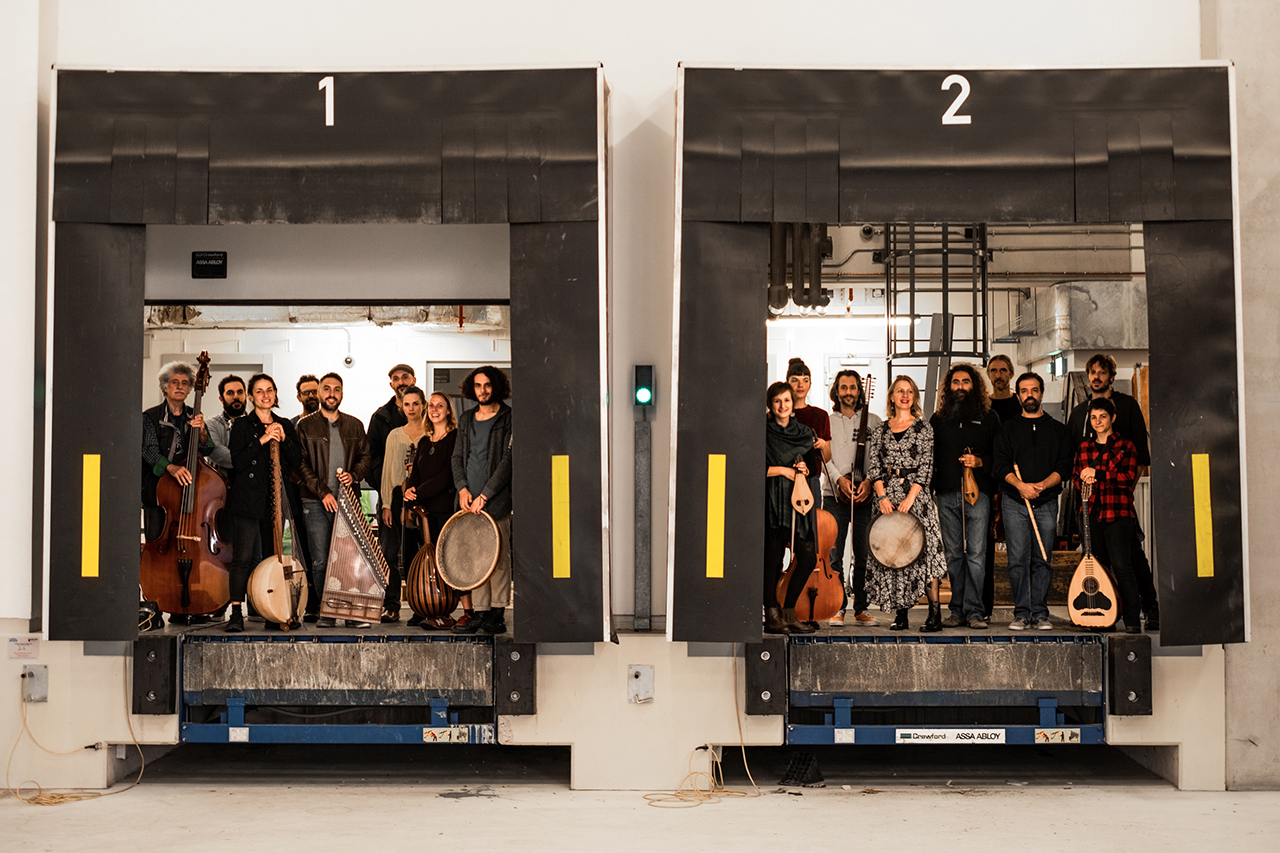 Sacred musics of the world

The Intercultural Orchestra set out on its extraordinary journey into the world of music in October 2019. Based on the idea that music can be a common place, where people can meet and interact on an equal basis, and serve as a platform of communication of different beliefs and cultures, it foregrounds respect and acceptance, synergies emerging from a need for deeper communication, and new musical creation freed from stereotypes, dogmatism and fixations. Currently it consists of more than 20 members, who are permanent or temporary residents of Athens, professionals and amateurs, from Greece, Turkey, Syria, Cyprus, France and Portugal, and to this date has given concerts in such venues as the GNO Alternative Stage, Byzantine and Christian Museum, Municipal Theatre of Piraeus, etc.

In this concert the Intercultural Orchestra of the Greek National Opera presents a programme inspired by the sacred music of Cyprus, Portugal and the Scandinavian countries, the Sufi musical tradition of the East, the European medieval lamentations of the Virgin Mary, and the Appalachian Mountains.