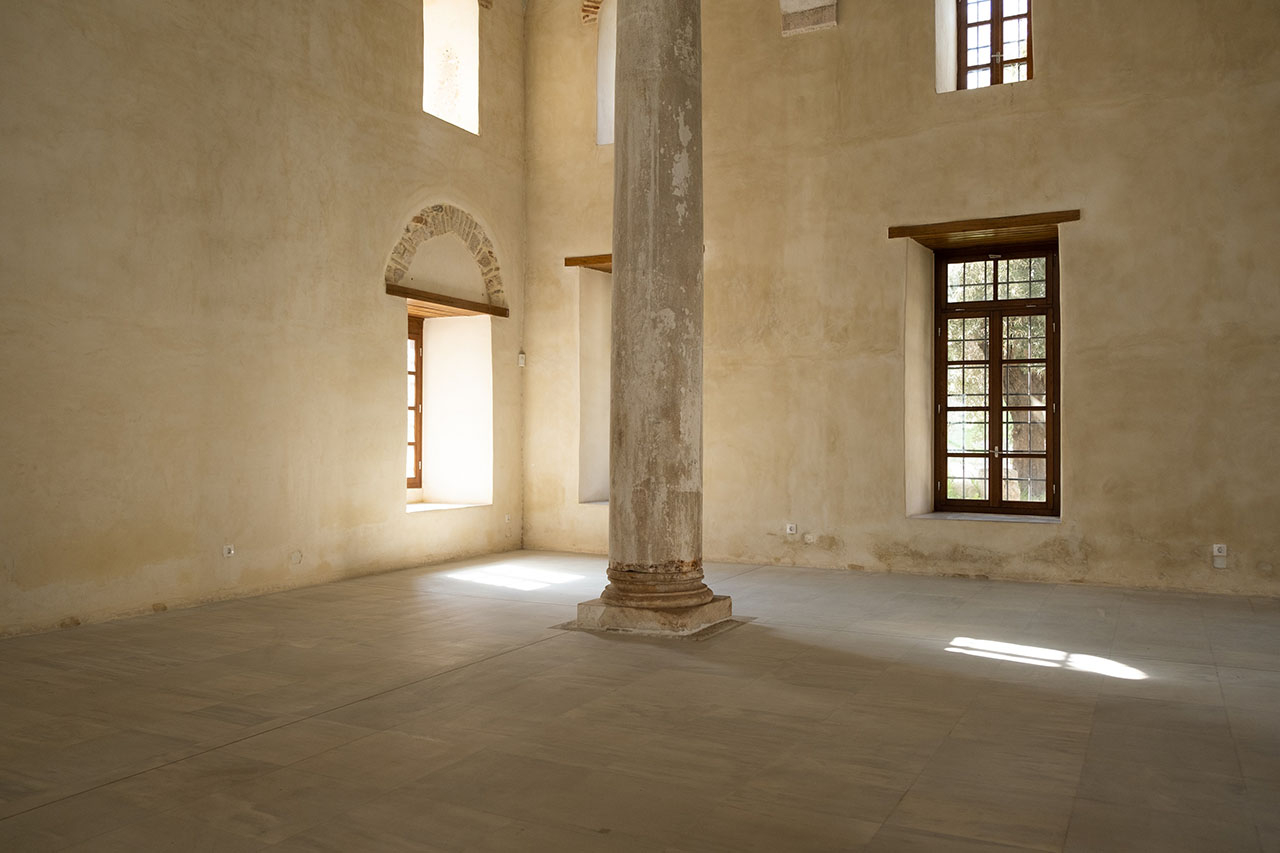 Sacred musics of the Sufi Dervishes of Istanbul

The Mevlevi Order –also known as the whirling dervishes– holds a prominent position in the tradition of Sunni Islamic mysticism. Their presence in the spiritual life, cultural expression and musical creation and practice of 19th-century Ottoman Constantinople was of decisive importance. Yet beyond the use of music, a crucial element in the ritual of Sufi dervishes is dance (whirling), a practice with a special spiritual and symbolic content aiming at inducing mystical ecstasy and leading to union with the Divine.

The concert will feature instrumental and vocal compositions from the rich music culture of the mystical Mevlevi order of dervishes of Istanbul. More specifically, it includes instrumental (peşrev) and vocal (selam) parts from the ayin mystical ceremony, as well as instrumental (taksim) and vocal (kâside) improvisations, which play a vital role in this sacred ritual.

The programme also comprises ilâhi hymns that are exceptionally popular not only among the Mevlevi, but also in the overall Islamic musical environment of Istanbul.