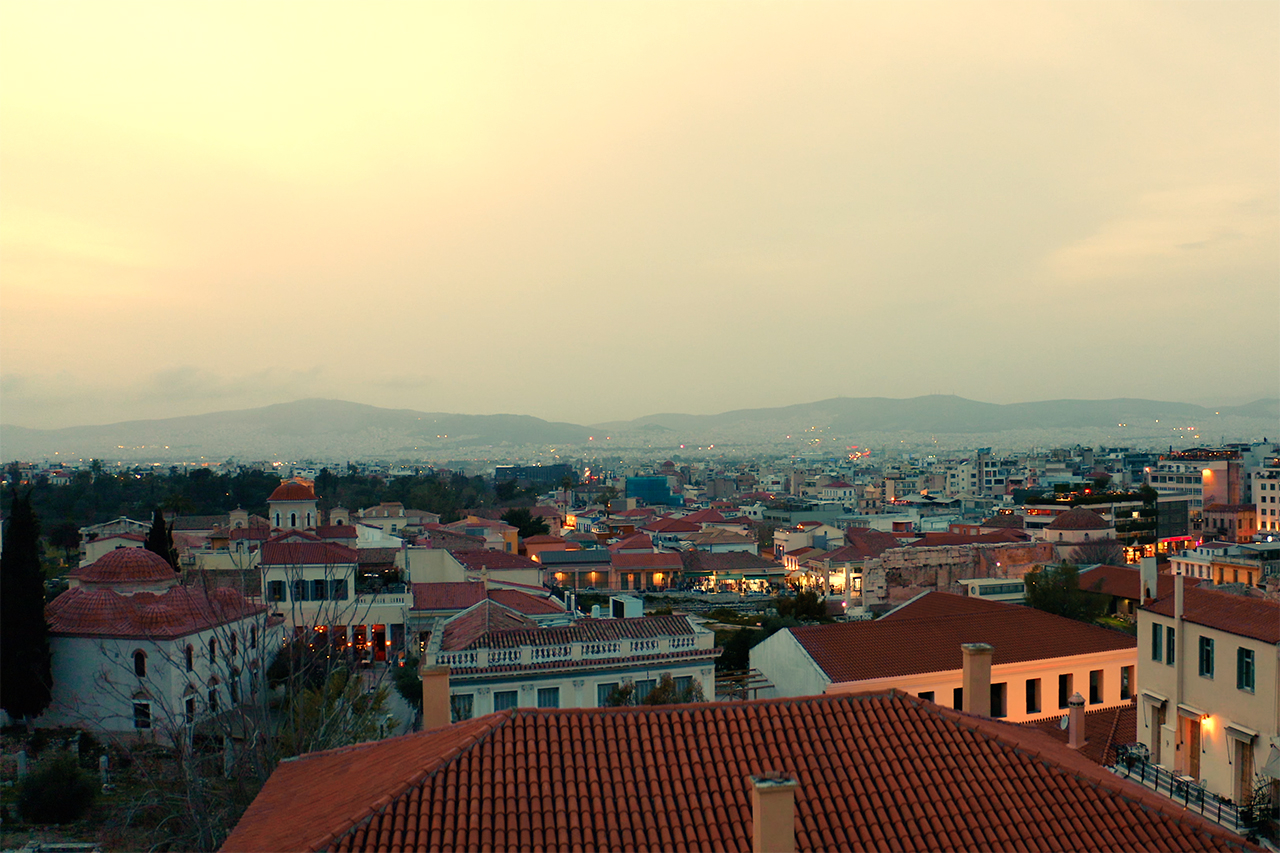 In a time when music act as a participatory ritual was associated with the spread of a contagious disease, the question of the (lost) healing quality of music comes to the fore more topical than ever. In this context, Oros Ensemble presents a programme of new works inspired by the reverential spirit of the Holy Week, in which music converses with the tradition of the idiomela troparia of the Orthodox Church, as well as with the Western philosophical concept of Viriditas (which means liveliness, lush vegetation in Latin).

More specifically, the concept of water’s purifying power, which in the idiomela of the divine service of Litany is identified with the motherly love as an “Inexhaustible fountain”, runs through Apostolis Koutsogiannis’ work Instincts Archive, while in the work healing, presented for the first time in Greece, the concept of Viriditas, which is associated with the philosophical tradition of Hildegard von Bingen, a Saint of the Western Church, is identified with the fertility of nature and life.

It is through these two works and the prism of life’s supremacy over death that Oros Ensemble attempts to approach the constant catharsis of the Holy Week. The concert will feature the parts Idiomelo, Lacrime, To V. from Instincts Archive, as well as the entire work healing. — A. K.

A few words about Oros Ensemble

Oros Ensemble was formed in January 2020 by a group of young musicians with the help of the Greek National Opera and the support of the Vamvakou Revival (aiming at reviving the village of Vamvakou in Peloponnese), and it was made possible thanks to the moral and financial support of the Stavros Niarchos Foundation (SNF). The ensemble consists of six musicians, who live and operate in Greece and abroad and share common artistic goals and concerns but also common experiences, as most of them completed the first cycle of their music studies in Greece together, before living and becoming active in different countries across the world. Their return to Greece emanates from their unceasing desire to enhance local artistic reality through the presentation of high-level music programmes, which are targeted to a wider and more inclusive audience.