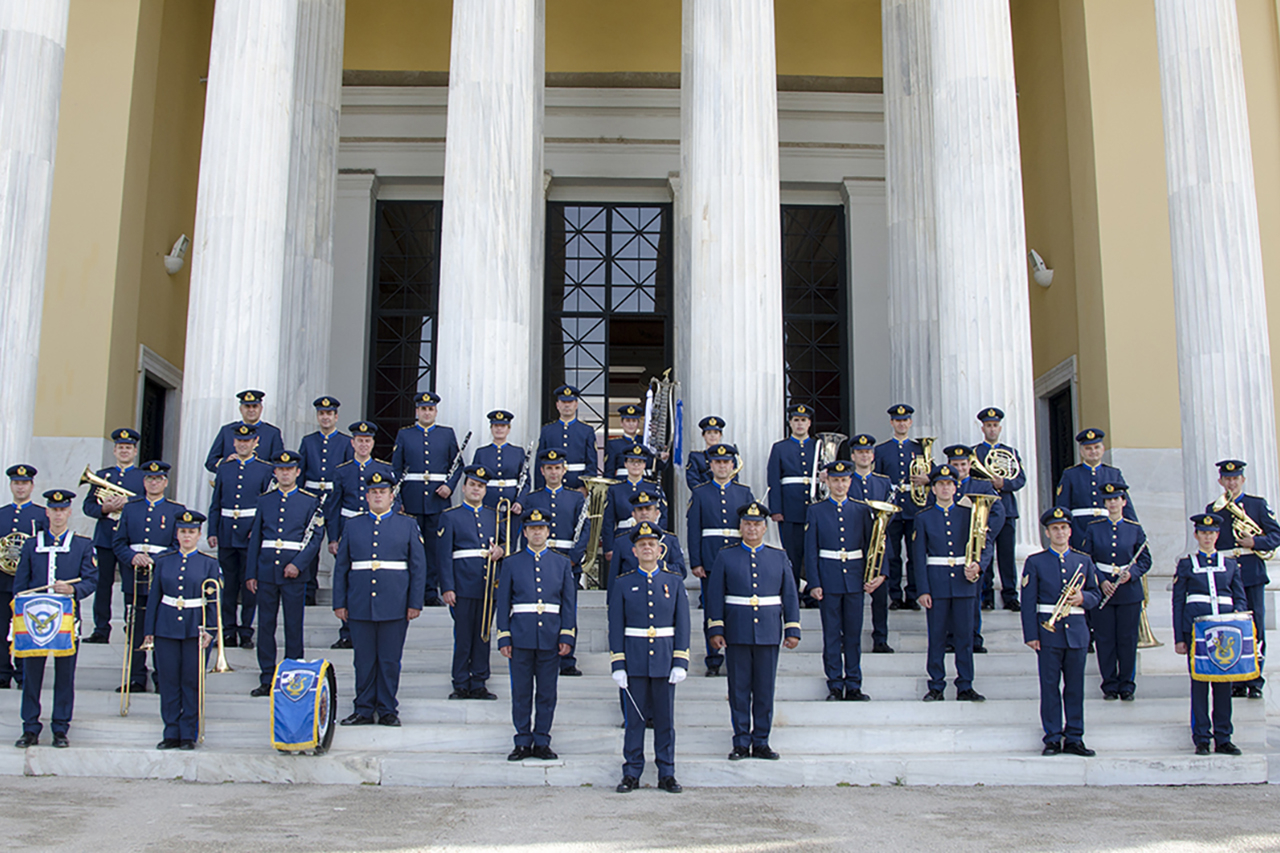 The Hellenic Air Force Βand will begin performing in front of the Acropolis Museum and with a stop at Thission Square (on Apostolou Pavlou Street) will end at Kapnikarea Square (Ermou Street). It will perform Adagio in G minor by Tomaso Albinoni, Giuseppe Verdi's Marcia funebre, Funeral march from Ludwig van Beethoven’s Symphony No. 3 in E♭ major, Op. 55 (Eroica) and Lacrimosa from Wolfgang Amadeus Mozart’s Requiem.