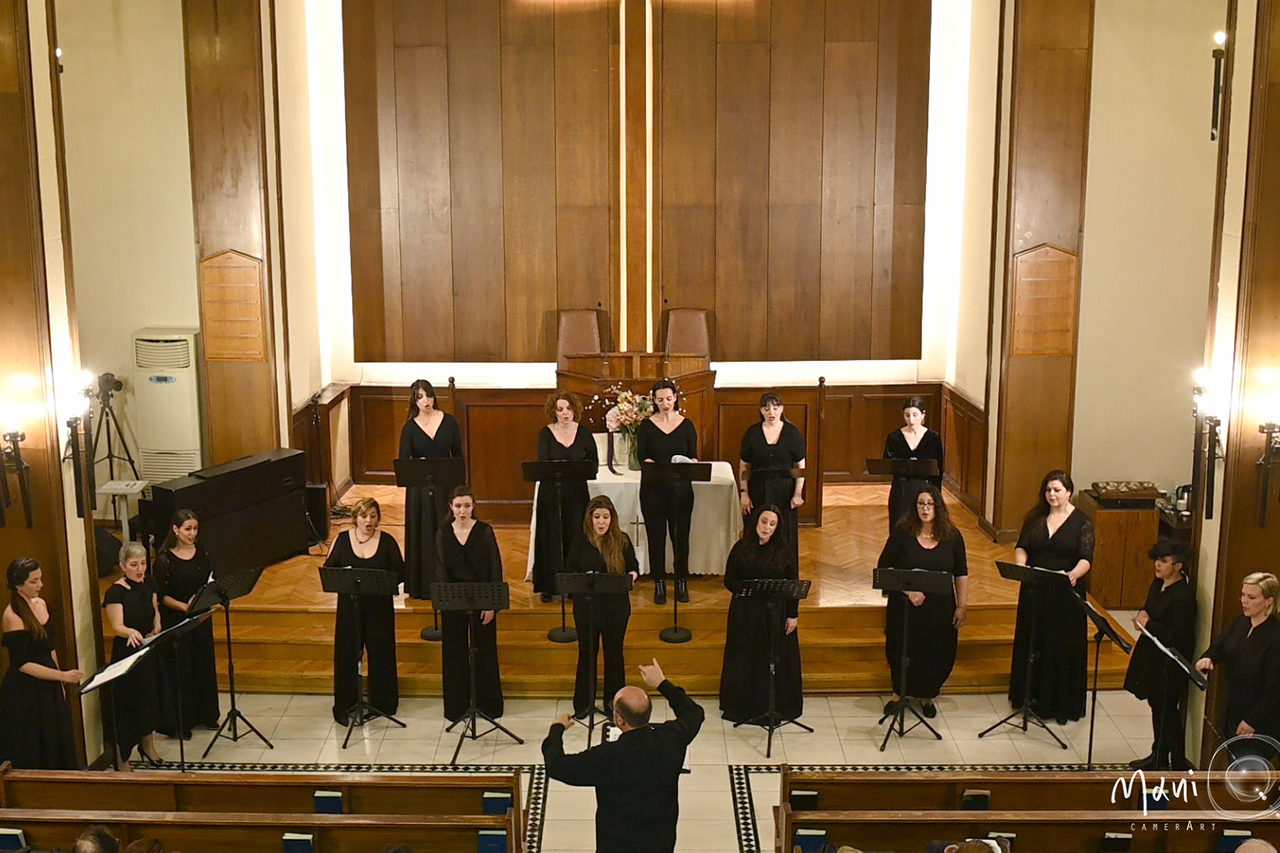 The newly formed female Εquábili Vocal Ensemble performs a cappella (without instrumental accompaniment) choral works by composers of the Renaissance, the Romantic period, and the 20th century.