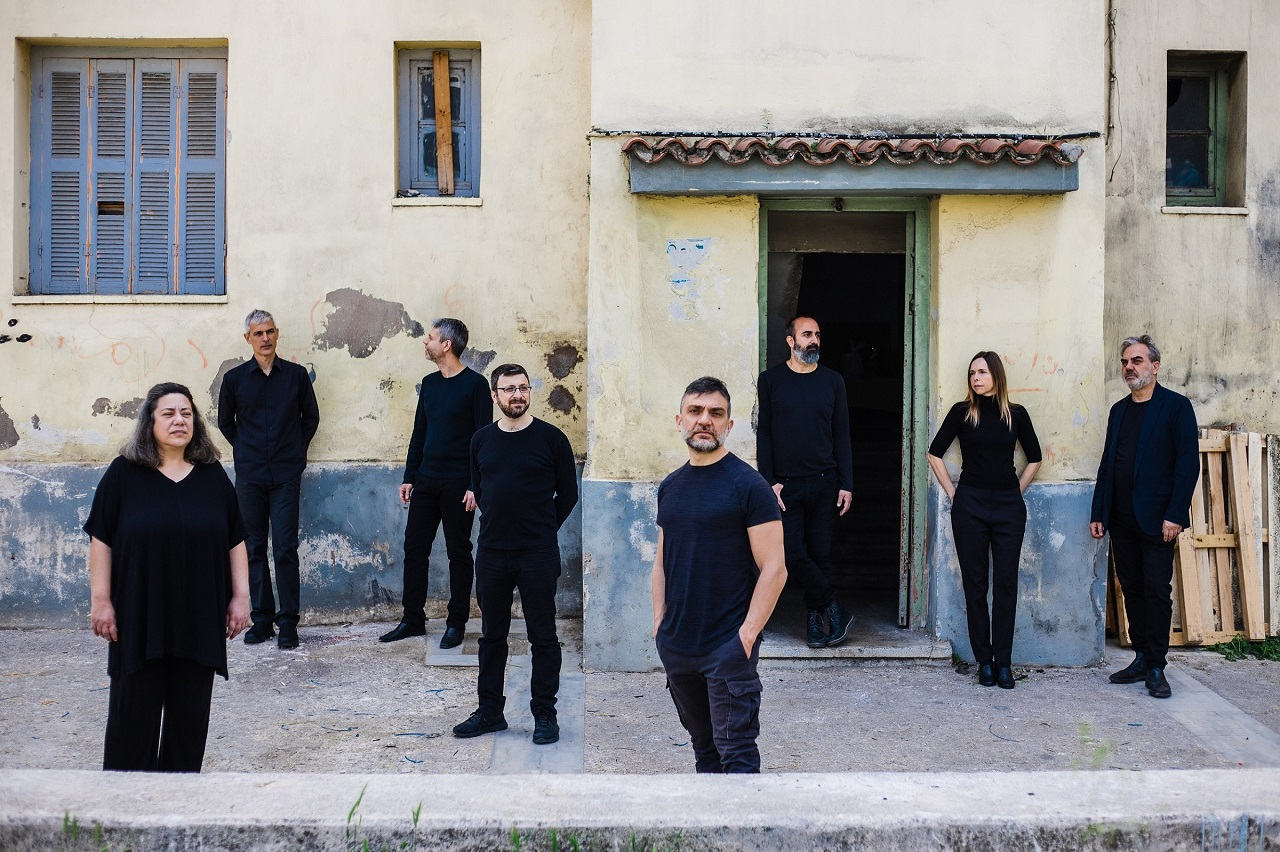 The active dissonArt ensemble from Thessaloniki, one of the most significant contemporary music “ambassadors” in Greece, comes back to the Alternative Stage to honour the centenary of Iannis Xenakis’ birth with a programme of works for chamber music by the composer covering the three last decades of his nearly fifty-year-long creative period. The ensemble is conducted by contemporary music specialist, German composer and conductor Johannes Kalitzke.

The concert programme begins with two works from Xenakis austere, ascetic and inward-looking late period: the elaborate and transparent Plekto and the dense, contrapuntal Kaï, written for two German ensembles in the 90s. The famous 1978 string trio Ikhoor, named after the “transparent and ethereal liquid flowing in gods’ veins instead of blood” and exploring the glissando technique in strings, is followed by the programme’s oldest score, the timbrally adventurous work Anaktoria , written in 1969 in the United States of America, named after one of Sappho’s famous lovers, and described by the composer as “music for love, love in all of its forms: carnal, spiritual, intellectual etc. “ The concert comes complete with the 1977 work Akanthos, one of Xenakis most melodious scores, whose writing tenderly and organically interweaves the female voice (part of which is here performed by the world-acclaimed multi-faceted mezzo-soprano Ilektra Platiopoulou) with an instrumental ensemble.