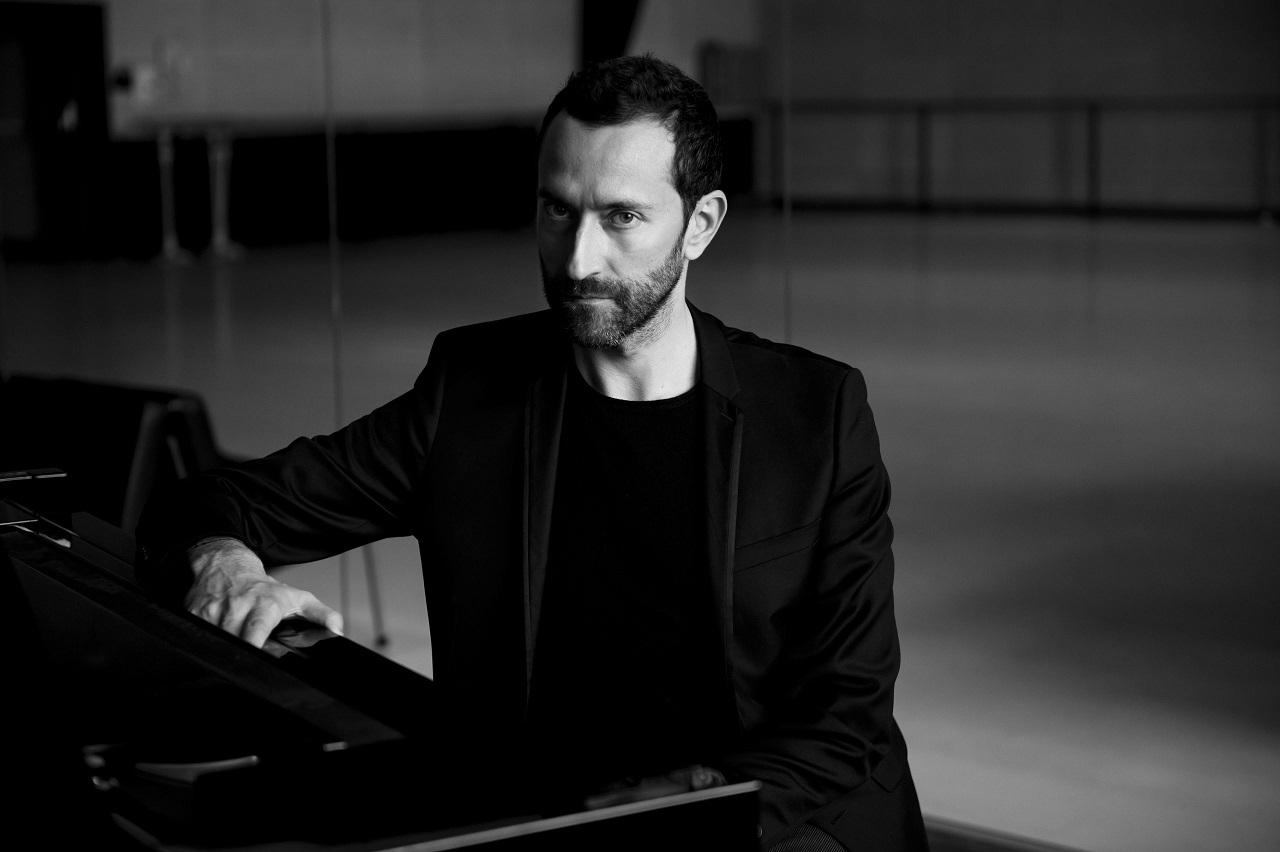 A body of works that marked the soloistic musical output of the second half of the 20th century radically resetting, both in an “athletic” and in an intellectual regard, the bar high for those rare performers who dare measure themselves against it, Xenakis’ music for solo piano includes milestone-works of the post-war avant-garde, like Erma (1960-1961, written for Japanese musician Yuji Takahashi), a masterpiece of the period in which Xenakis strongly experimented with the mathematical standardisation of his music, and known for its characteristic “sonic nebula”; the shockingly complex Euryali (1973), a work whose name means “big sea” and where the composer introduces the new technique of his tree-reminding  shrubby, branching lines, conquering such high level of difficulty that (according to French pianist Marie-Françoise Bucquet, to whom the work is dedicated) “one can only convey 80 to 90% per cent of the score”; the work Mists (1981, written for Australian musician Roger Woodward), famous for its notation novelties, where linearity engages in a fiery dialogue with the sonic nebula and silences; and the masterly miniature-etude on scales à r. (1987), an unadorned and translucid tribute to Maurice Ravel.