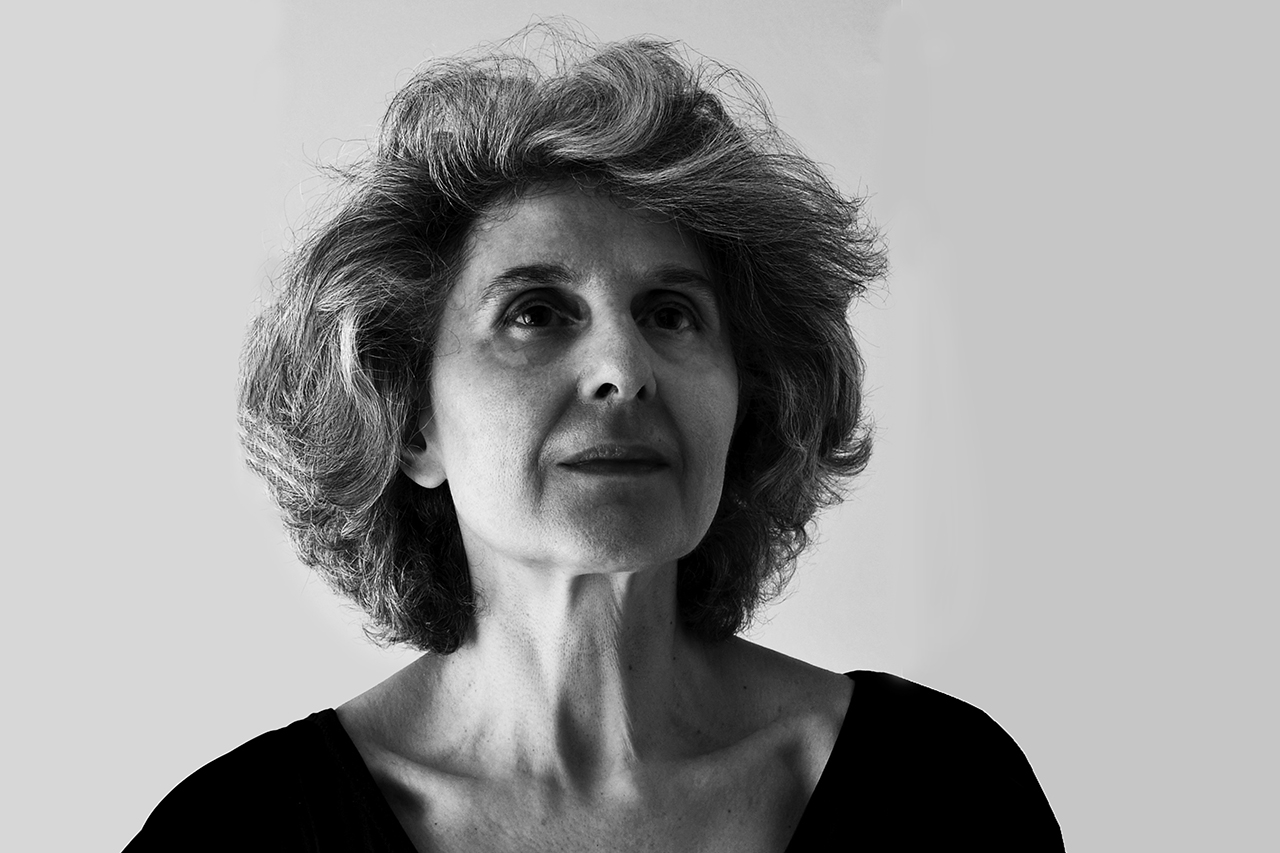 Solemn reflections on the Passion of our Lord Jesus Christ, the Greek Resistance, and Romiosyni (Greekness).

The concert musically captures the solemn meditation not only on the Divine but also on fragments of Greek history. Τwo works by Bach introduce us into a contemplative atmosphere, followed by four Greek works that we do not have the pleasure of enjoying in concert often. Alekos Xenos’ music, with unusual references to the mannerisms of the Greek National School and to Shostakovich’ music, evokes memories from the civil war seen from the perspective of a quest for a better future for Greece. Mikis Theodorakis’ Sonatina, with its unruly stylistic narrative and diverse musical references, is an immediate artistic reflection of the public discussion about culture and politics. In Rhythmology Manos Hadjidakis, to whom Sonatina was dedicated, seeks the deep osmosis of the elements of his Greek identity (traditional folk song/rebetiko), as well as his artistic redemption, in the troubles, visions, sensitivities and disillusionments of a generation, who tried to express their Greekness through hope, reflection, and self-criticism, as the work was written in London during the dictatorship.

During a 50-year artistic career, she has distinguished herself on the international music scene for her performing art, having appeared in 24 countries in recital and as a soloist alongside more than 30 orchestras in concert series and international festivals. Her artistic identity is determined by her commitment to bring to the fore important works; with her pioneering choices, she has revived modernist works in world premieres. Her discography includes six concertos for piano and orchestra by Felix Mendelssohn, Yorgo Sicilianos and Nikos Skalkottas. She was the recipient of the Iph. & A. Syggrou Gold Medal from the Athens Conservatoire, the 2000 Recording Award from the Union of Greek Critics for Drama and Music and the Greek Music Award by the Hellenic National Commission for UNESCO. Born in Istanbul in 1953, she graduated from the Athens Conservatoire and completed her studies at the Juilliard School in New York.