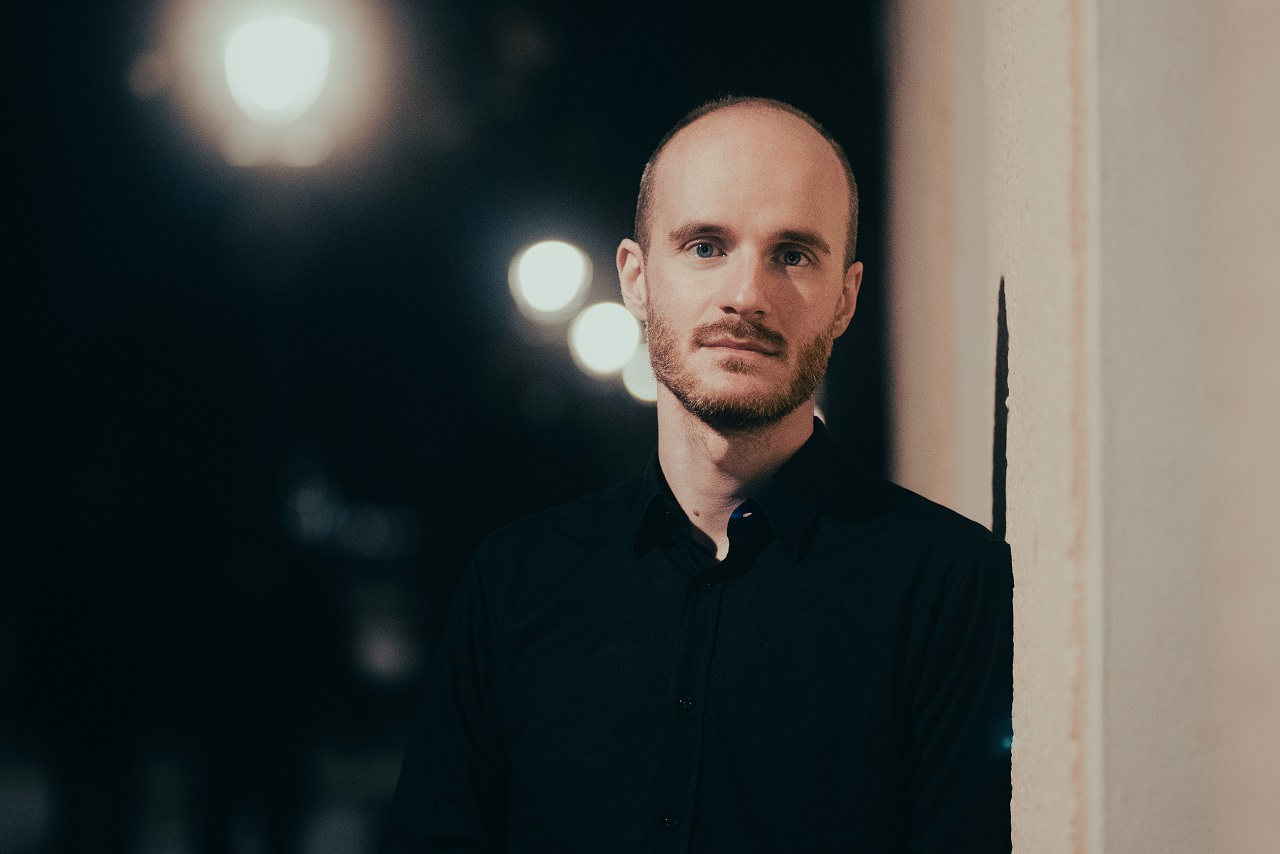 Piano as a mediator between man and God. Liszt’s music in a conversation with Messiaen’s.

In Giorgos Fragos’ programme we focus on two composers who manifested their deep Catholic faith with incredible imagination and resourcefulness. In the works featured, despite the temporal distance separating them, piano timbre becomes a vehicle for the artistic exploration of the worship of God and His Creation. The dazzling high register of the piano at times refers to constellations and joyous bells and at times conveys the effort to lift man up into the divine sphere. The dark and gloomy low register of the piano stars in moments of lamentation and despair, while the middle register, which is closer to ordinary human speech, is dominant within chorales and melodies of a pleading or praising character. The concert comes complete with the apotheotic piano depiction of nature as a manifestation of the supreme divine greatness.

Born and raised in Athens, Greece. He studied at the Hellenic Conservatory of Music & Arts, the Conservatorio Superior de Música de Castilla y León (Salamanca), the Escuela Superior de Música Reina Sofía and the Musik und Kunst Privatuniversität der Stadt Wien under George Aravidis, Claudio Martínez Mehner, Ralf Gothóni, Eldar Nebolsin. Important mentors for him have been the pianists Ferenc Rados and Maria João Pires. He studied at the Department of Mathematics of the National Technical University of Athens. He received the Academy of Athens Prize in 2012 and has been awarded in international competitions. He has held a fellowship at the Guildhall School of Music and Drama, London, and given a masterclass at Eton College. He performed the Piano Concerto by György Ligeti at the Festival Internacional de Santander, gaining enthusiastic reviews. He has performed as a soloist with renowned orchestras in prestigious venues such as Musikverein Wien, Palau de la Música Catalana, Auditorio Nacional de Madrid and Megaron – The Athens Concert Hall. His performances have been broadcast by Spanish and Austrian radio stations. He regularly plays the organ at the Gedächtniskirche in Berlin, where he also lives.